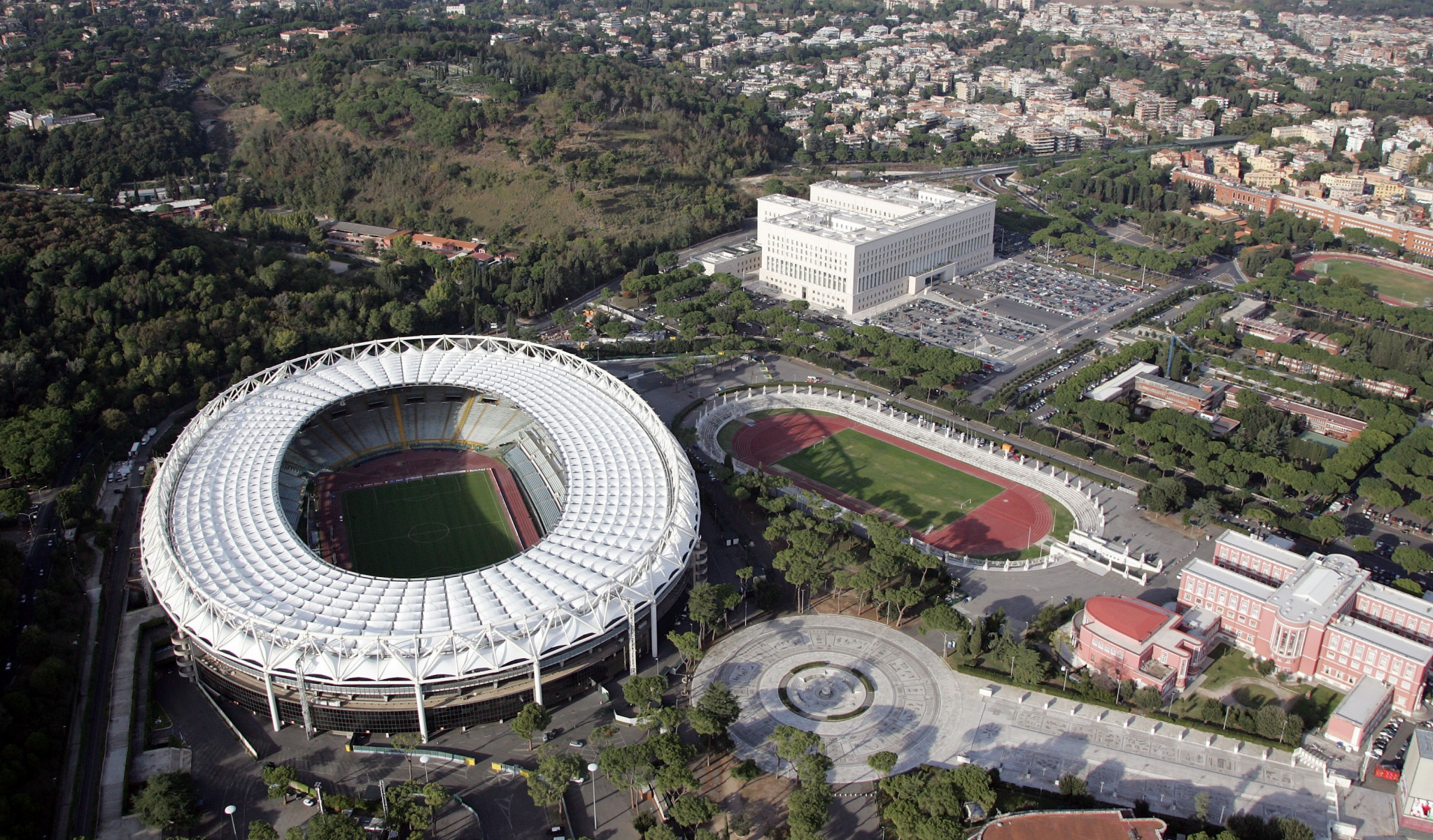 Rome will host the European Athletics Championships for a second time after it was awarded the 2024 edition.

European Athletics decided to give Rome the hosting rights during its three-day Council meeting, which started today.

It will be the second time the Italian capital holds the European Championships, after 1974.

The Stadio Olimpico is set to host the majority of events, although the Vatican has been tipped to stage the start and finish of the half-marathon.

The shot put could be held in front of the Colosseum.

Rome was chosen over Katowice-Silesia in Poland, which has never hosted the European Athletics Championships.

Both candidates were able to make online presentations of their bids during the Council meeting.

"We are very pleased to announce that Rome will be hosting the 2024 European Athletics Championships and we would like to thank Katowice-Silesia for their excellent bid as well," European Athletics Interim President Dobromir Karamarinov said.

"Italy has already demonstrated they are capable of staging excellent athletics championships across all age-groups and I am sure that athletes and fans alike will look forward to travelling to Rome in 2024."

Rome ?? has been awarded the 2024 European Athletics Championships! ???

This will be the third occasion Italy has staged the European Championships after Turin 1934 and Rome 1974. pic.twitter.com/N5aeFO3ep4

In addition, European Athletics said the Council will assess preparations for other future events.

This includes the Torun 2021 European Athletics Indoor Championships, scheduled to take place from March 5 to 7 next year in Poland, and the Munich 2022 European Championships.

The second edition of the multi-sport event is scheduled to take place from August 15 to 21 in 2022.

Seven sports featured at the inaugural event in Glasgow and Berlin in 2018, with nine now set to be contested at Munich 2022.

Presentations from various European Athletics Commissions and Advisory Groups, as well as the Athletes Committee, will also be given.

There will additionally be reports on European Athletics' financial position, including the 2021 budget and 2020 to 2023 financial plan.