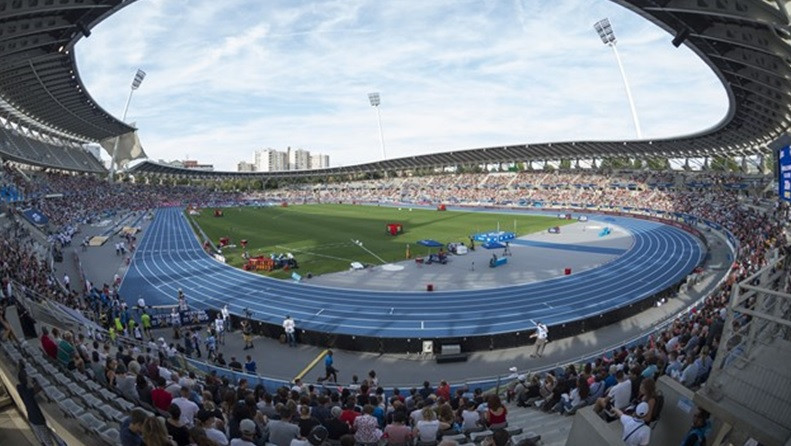 During a two day video conference which concluded today, the European Athletics Executive Board instructed the organising committee of the Championships, due to take place in Paris in France, to undertake "an immediate and detailed feasibility study" for the event.

The Championships are scheduled to take place from August 25 to 30, but organisers preparations have been severely impacted by France’s national shutdown of non-essential activities in response to the worldwide coronavirus pandemic.

Despite assurances from organisers that preparations for Paris 2020 are continuing on time and as planned, European Athletics Executive Board requested a study of possible alternative scenarios for hosting the event, including exploring the option of postponing the Championships.

European Athletics President Svein Arne Hansen, who suffered a stroke earlier this month, did not take part in the video conference, which was instead led by Dobromir Karamarinov, European Athletics first vice-president and interim President.

“It is clear we are currently living in unprecedented times that require us to be flexible, open-minded and realistic," said Karamarinov.

"Above all, the health and safety of the athletes, officials, fans, volunteers, staff and everyone involved in European athletics must be our very top priority.”

Periklis Iakovakis, chairman of the Athletes Committee, said that many athletes were keen that the European Championships went ahead as planned.

“To have the light at the end of the tunnel that Paris 2020 may still go ahead is something positive in these extremely hard times," said Iakovakis.

"This has been a stressful and confusing period for athletes who have lost their structure and sense of normality.

"We join our larger communities in focusing on the health and well-being of everyone during the COVID-19 outbreak.”

Decisions about the future of other athletics events were made during the course of the video conference.

Any new date for the under-18 Championships will be decided in due course.

Meanwhile, the Leiria 2020 European Throwing Cup, originally scheduled for March 21 and 22 in Portugal and subsequently postponed, has now been cancelled.

The European Athletics Council next meeting is scheduled to take place by video conference on May 7 and 8.