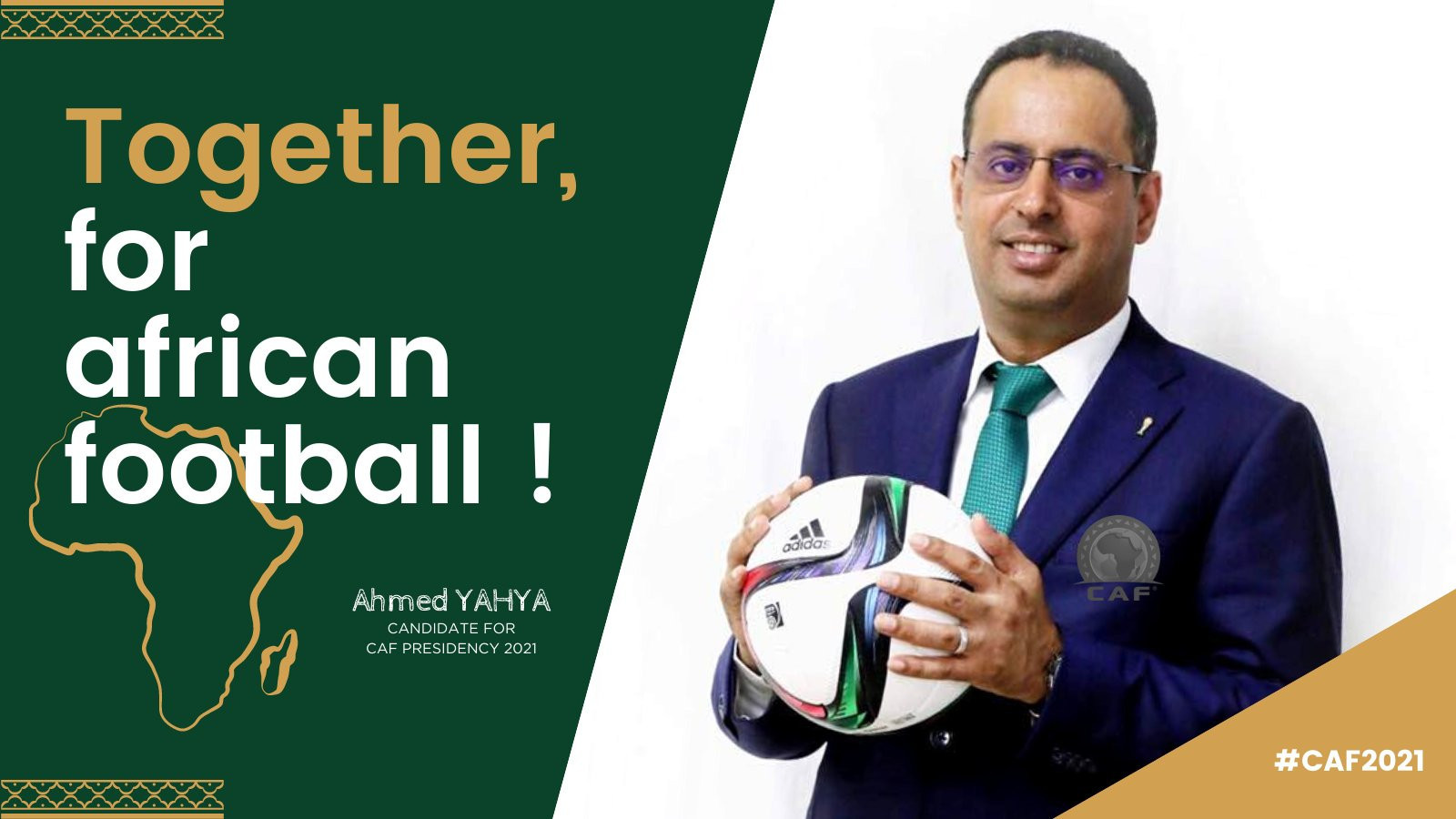 Ahmed Yahya, President of the Football Federation of the Islamic Republic of Mauritania (FFRIM), has become the latest official to announce his candidacy for Confederation of African Football (CAF) President.

Yahya has led the FFRIM since 2011 and is currently serving his third term.

"Committed to promote African football, and after much thought and discussions, I have decided to present my candidacy for the Presidency," he tweeted.

Yahya has been a member of the CAF Executive Committee since 2017 and also sits on the Organising Committee for FIFA Competitions.

FIFA President Gianni Infantino also visited the country in 2019 for the inauguration of the Chekha Boidiya Stadium, and Yahya accompanied him on a visit to meet Mauritania's President during the trip.

Yahya is at least the fifth candidate to throw their hat in the ring for the top job in African football.

Thursday (November 12) is the deadline for nominations, although the election will not take place until March 12 next year and is currently scheduled for Moroccan capital Rabat.

Current CAF President Ahmad is to stand for re-election, despite the threat of FIFA sanctions hanging over the Madagascan's head.

FIFA effectively took over control of CAF in July 2019 in response to a series of allegations levelled at Ahmad, with secretary general Fatma Samoura placed in charge of a group overseeing day-to-day operations of the continental body.

FIFA Council member Tarek Bouchamaoui, also Tunisian, planned to stand, but his campaign was dealt a blow when the TFF indicated it would back Jary, as CAF members can only nominate one candidate.

It has been widely reported that Augustin Senghor, President of the Senegalese Football Federation, will join them before the deadline in two days' time.