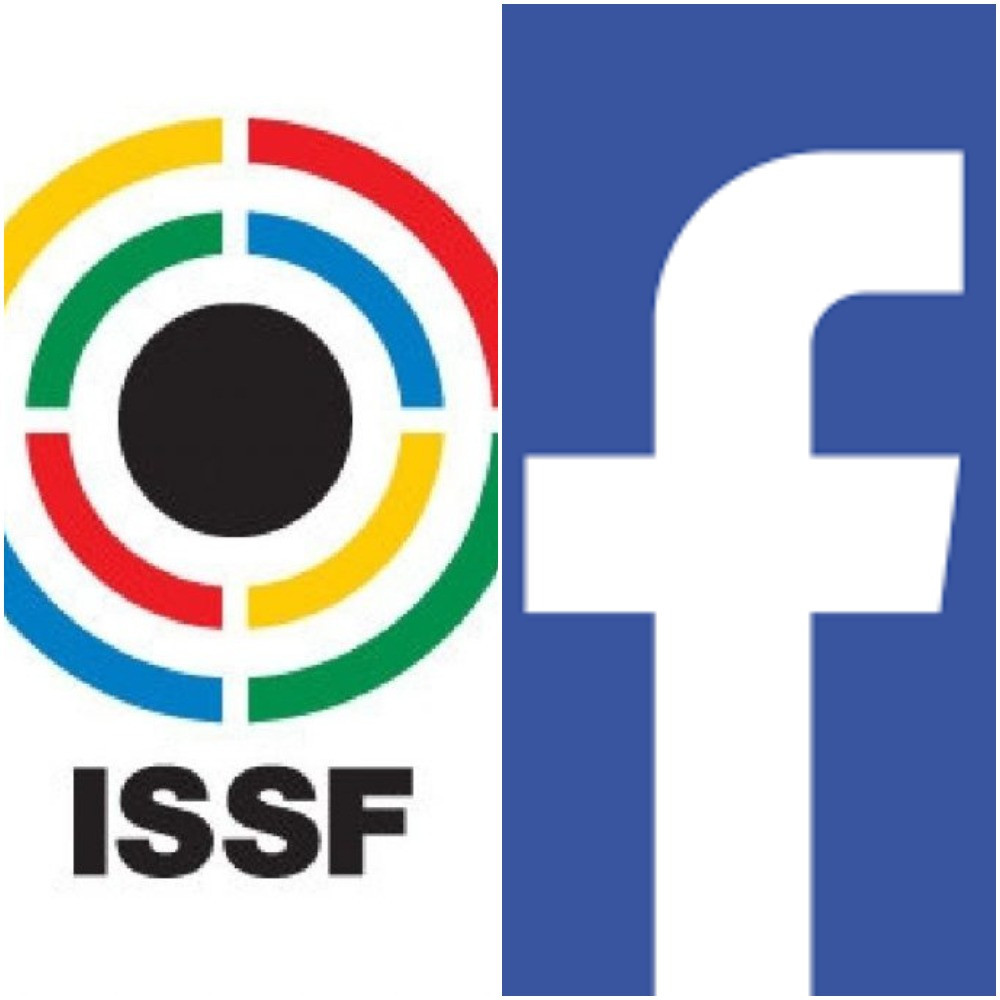 The International Shooting Sport Federation (ISSF) has launched a call for support from its members after its official Facebook page was deleted by the social media network.

It has begun a campaign entitled #unblock_ISSF_facebook in an effort to pressure the social network to reverse its decision.

ISSF secretary general Alexander Ratner told insidethegames the organisation had asked Facebook to "unblock" the page, which he described as a "very important tool for us to communicate with our community", and had requested an explanation as to why it had been deactivated.

"These requests unfortunately remain unanswered for the time being," Ratner said.

It has been suggested Facebook's rules, which prohibit "advertisements promoting the brandishing of firearms", could be a factor in the platform removing the ISSF page.

The ISSF's Facebook page had been the subject of controversy last year after the governing body posted a picture caption competition, which was described as "disrespectful" by some within the sport.

The ISSF, led by Russian oligarch Vladimir Lisin, rejected the criticism and claimed the post had been "light-hearted".