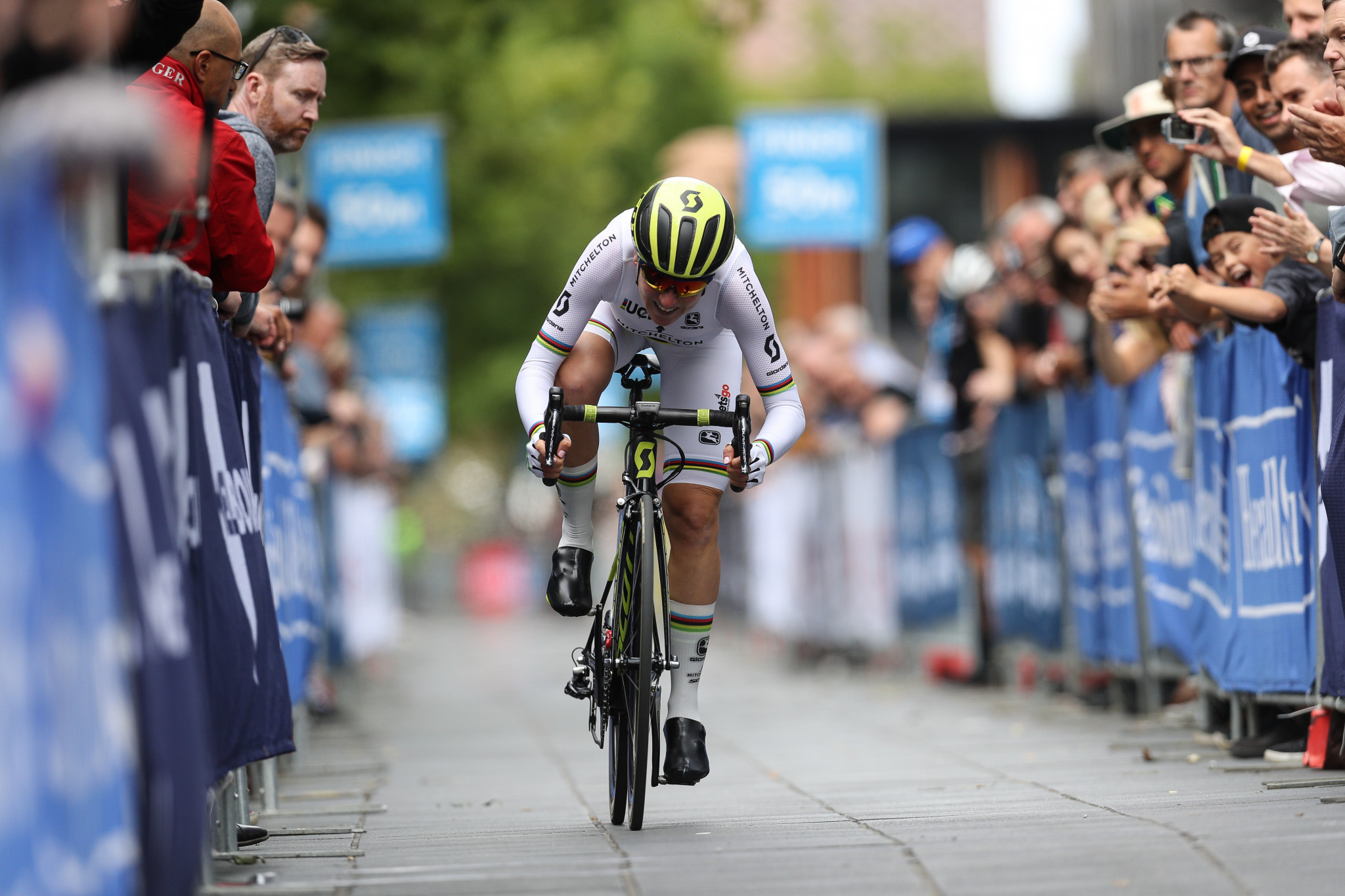 The International Cycling Union (UCI) Women’s WorldTour season is set to draw to close with the Madrid Challenge by La Vuelta taking place amid a backdrop of coronavirus countermeasures.

The Spanish capital is due to stage the final event of the restructured calendar from tomorrow through to Sunday (November 8).

Yesterday saw Spain register 1,623 more fatalities caused by COVID-19, bring the country’s death toll to 38,118, although a change in criteria is partly responsible to the huge increase.

The UCI said crowds would not be allowed to gather on the side of roads to cheer for the riders due to a new wave of infections in Spain, and added "strict protocols" were in place to protect riders and staff.

For the first time, the competition will be split into three stages, starting with the 82.8-kilometre peloton race from Toledo to Escalona.

Riders will then tackle a 9.3km individual time trial in Boadilla del Monte before completing 17 laps of the city’s capital on the final day, adding up to 98.6km.

Britain’s Lizzie Deignan leads the Women’s WorldTour with 1,622 points ahead of Dutch rider Anna van der Breggen of Boels-Dolmans on 1,221 and Elisa Borghini of Italy on 1,201.

But Trek-Segafredo has not included Deignan, who is set to finish top of the standings after victories at the GP de Plouay, La Course by Le Tour de France and Liège-Bastogne-Liège, in its team.

Borghini will hope to close the gap on Van der Breggen after being named in a Trek-Segafredo's team which also features compatriot Letizia Paternoster, Ellen van Dijk of The Netherlands and Frenchwoman Audrey Cordon-Ragot.

Lisa Brennauer will look to defend her title after being selected in the Ceratizit-WNT Pro Cycling team.

Since winning in Madrid last year, the German star won the National Road Championships and has claimed several top-10 finishes, including fourth in the time trial and ninth in the road race at the UCI Road World Championships.

Having recovered from fractured wrist sustained in a crash at the Giro Rosa in September, Annemiek van Vleuten of The Netherlands is set to make her final appearance with Mitchelton-Scott before making the move to Movistar next year.

"I'm looking forward to finishing off this season with the team on a high," Van Vleuten said.

"That will be not achieved just by the result, but more through working together as a team and following a plan together.

"I want to finish off my five years with the team on a high, with a lot of teamwork.

"I really expect a tough fight all the way."

The three days will add up to a total of 190.7 km of racing, with 87 riders set to participate.

Javier Guillén, general manager of La Vuelta, said: "It's very important for us to keep developing a project that we believe to be full of opportunities.

"It is absolutely essential to claim our vocation to support women's cycling.

"It's precisely why we turned to this project, to try to push it forward despite the difficulties generated by the health crisis.

"We thank the fans for following the race at home, on TV and through social media, to support the riders and be part of an environment allowing the development of such an important event."