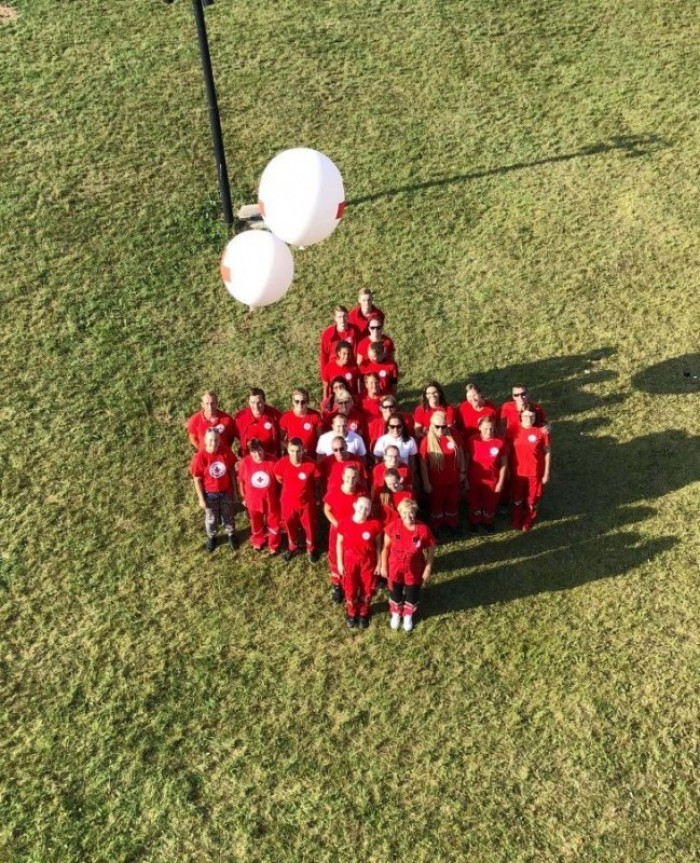 The Latvian Olympic Social Fund (LOSF) has announced a deal with the country's branch of the Red Cross.

Uljana Semjonova, who won two Olympic gold medals with the Soviet Union's women's basketball team in 1976 and 1980, signed the agreement as the head of the LOSF.

The LOSF is part of the Latvian Olympic Committee and works with 170 retired athletes who are mostly aged over 60.

It helps the group gain access to a wide range of support and services which they might need.

This assistance can now be delivered by the Red Cross and its branches throughout Latvia.

Emergency help will also be provided if an urgent case arises.

"LOSF is the only public benefit organisation in Latvia that provides social, humanitarian and financial assistance to Latvian Olympic medallists and other sports veterans after completing their sports," said Semjonova.

"Veterans have a wide range of needs.

"Fruitful cooperation between LOSF and the Red Cross started before the conclusion of the agreement, but this will be a good basis for wider and deeper cooperation in providing LOSF dependents with social and medical services in and near places of residence."

"At the same time, it is honourable and responsible to take special care of former Latvian sports stars who continue to provide an example and inspiration for young people.

"Latvian Red Cross is ready to provide the best possible support to each LOSF sports veteran throughout Latvia, including, if necessary, evaluating each case individually and selecting the most appropriate forms of cooperation for each veteran individually."