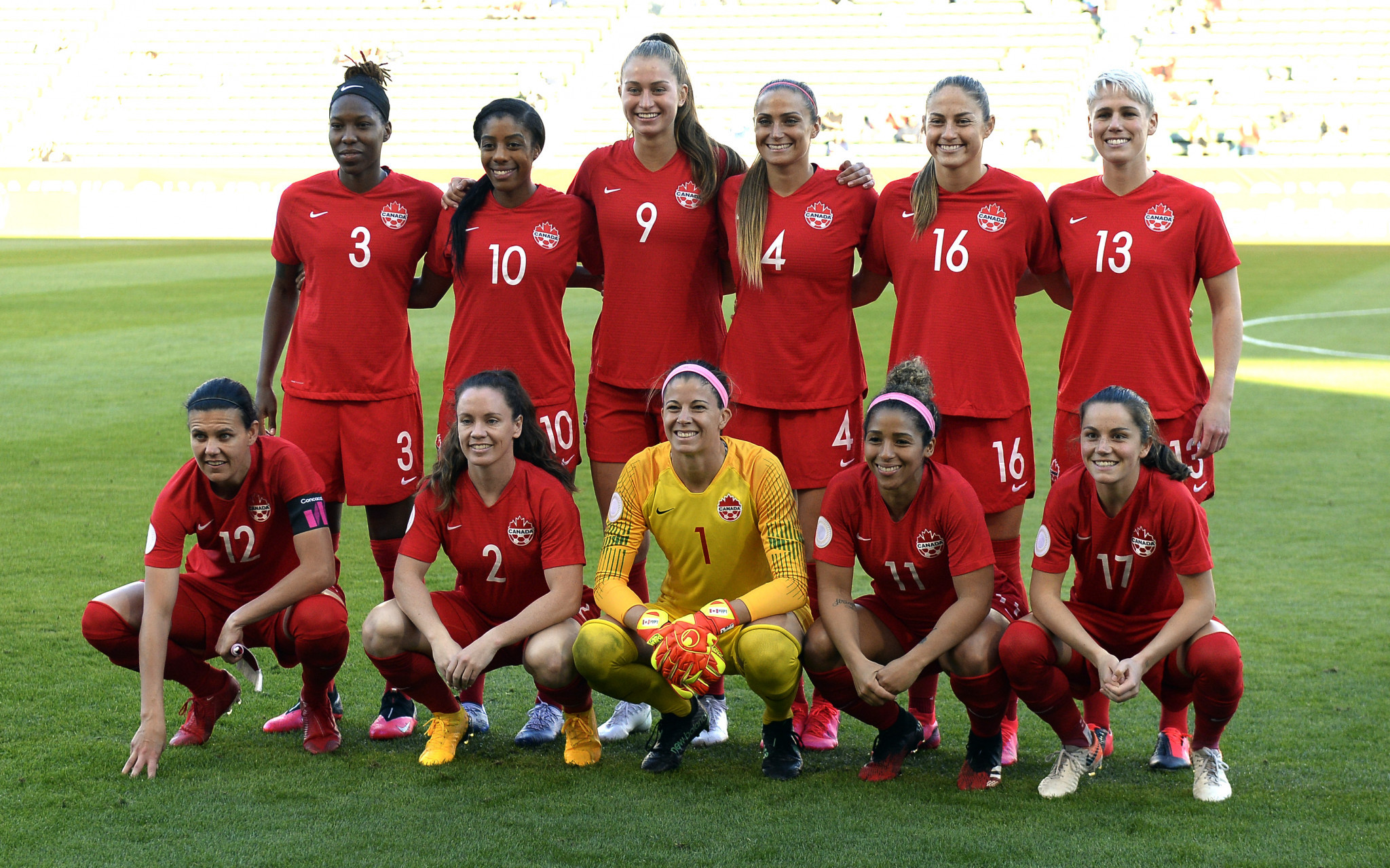 Canada will not take part in international football matches this month due to the ongoing threat of the COVID-19 pandemic.

After consultation with the Canadian Government, Canada Soccer confirmed its national teams would not contest matches in this month's official FIFA window for international competition.

"Canada Soccer remains hopeful that global health and travel measures may improve so that its best players can safely reunite for future international soccer windows," a statement by the governing body said.

"Guided by the leadership from Canada Soccer’s Sports Medicine Committee, Canada Soccer continues to prioritise the health and safety for all of its players, staff and officials before any international travel.

"Canada Soccer will continue to closely monitor all COVID-19 developments in consultation with the Public Health Agency of Canada."

The Canadian men's football team will not miss out on qualifying for the 2022 FIFA World Cup in Qatar.

Confederation of North, Central American and Caribbean Association Football (CONCACAF) qualifying matches for the tournament were pushed back until March from October and November due to the global health crisis.

Canada are next scheduled to play World Cup qualifiers in March and June, followed by the 2021 CONCACAF Gold Cup in July.

The Canadian women's football team cancelled an international match against England in October as a result of the pandemic.

The team have already qualified for next year's re-arranged Olympic Games in Tokyo, which were postponed until July 23 to August 8 2021.

They may feature in international matches in the next official FIFA windows in February, April and June.

International travel restrictions have been extended in Canada until November 30 as the country continues to battle coronavirus.