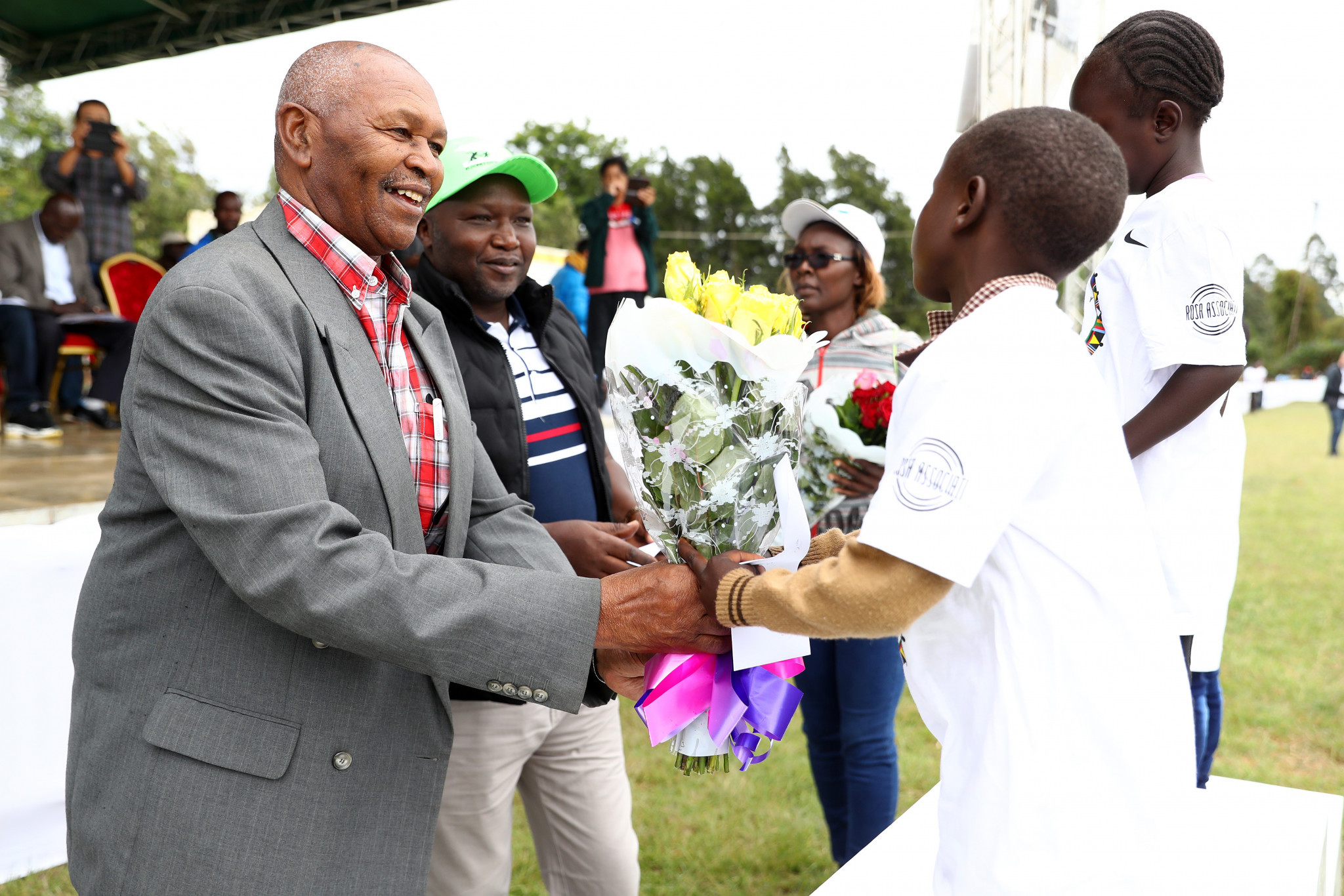 Standard Chartered has announced a deal with the Kipchoge Keino Foundation which will help Kenyan athletes impacted by the coronavirus pandemic.

Five hundred athletes will be targeted with a financial literacy programme a key part of the deal.

This will aim to teach athletes about business, entrepreneurship, investment, retirement planning and debt management, so they have the skills to flourish away from sport.

Athletes in Kenya, a country which thrives in long-distance running, are said to have lost "substantial parts" of their income due to the global health crisis, according to Citizen Digital.

This year's 18th edition of the Nairobi Marathon, which is sponsored by Standard Chartered, was cancelled due to the pandemic.

"We have identified relief as an important need area in supporting our athletes who have supported our marathon over the last 17 years during these tough times," said Standard Chartered Bank Kenya chief executive Kariuki Ngari.

"In addition to the food relief, we will be offering them entrepreneurial and financial literacy training that we believe will equip them with the necessary skills and knowledge when it comes to investments and starting their own businesses."

Keino, the chairman of his Foundation, won Olympic gold over 1500 metres at Mexico City 1968 and then the 3,000m steeplechase title at Munich 1972.

The 80-year-old, a former International Olympic Committee member and a previous President of Athletics Kenya, told Citizen Digital the support of Standard Chartered would allow for nutritional advice and special diets for the athletes.

Those who will be helped have not earned a living since March, he said, when Kenya declared its first case of COVID-19.