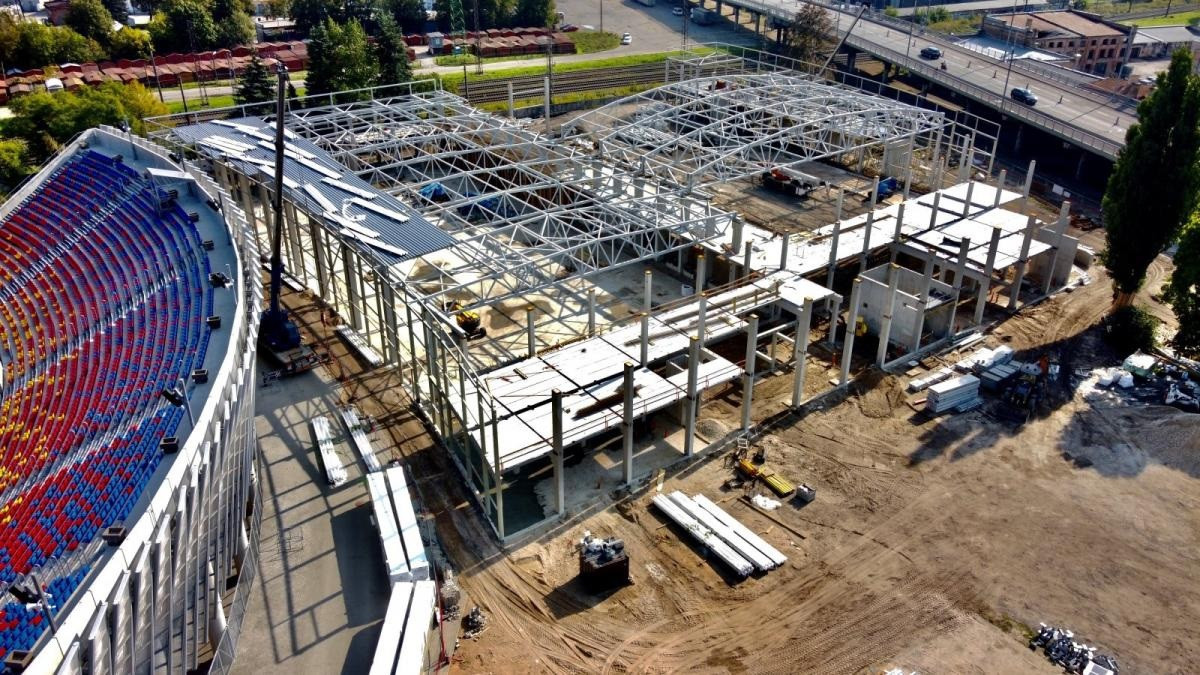 Latvia’s Para ice hockey players will be able use a new ice rink in Riga next year as the country bids to field a team at Milan Cortina 2026.

The arena will be Latvia’s venue for the 2021 International Ice Hockey Federation (IIHF) Men’s World Championship.

It is being constructed with the help of the Latvian Government and through funding from the European Union.

"In the future [mid-2021], we will be able to practice Para ice hockey on a proper ice, in proper team zones and penalty areas with a required transparent and low entry boards, accessible locker rooms, and more."

In 2018, Latvia received a grant from the IPC’s Agitos Foundation to facilitate the growth of Para ice hockey.

The new ice rink in Riga is set to be a big boost to Latvia’s hopes of competing in ice hockey at the 2026 Paralympic Winter Games in Italy.

The arena is also in close proximity to Estonia, which last fielded a team at the World Championships in 2012 and is understood to have players looking for places to compete.

It is being constructed on the grounds of Daugava Stadium, which was previously the site of Latvia’s first ice hockey arena.

Riga and Minsk in Belarus are due to host the IIHF Men’s World Championship from May 21 to June 6 next year, although the Latvian Government is now opposed to co-hosting with Belarus due to the political situation in the country, with widespread protests against President Alexander Lukashenko following his re-election in August in a vote widely regarded as undemocratic.

Eight teams from Group B are sue to compete in the Latvian capital, which will also host two quarter-final matches should the event unfold as currently planned.