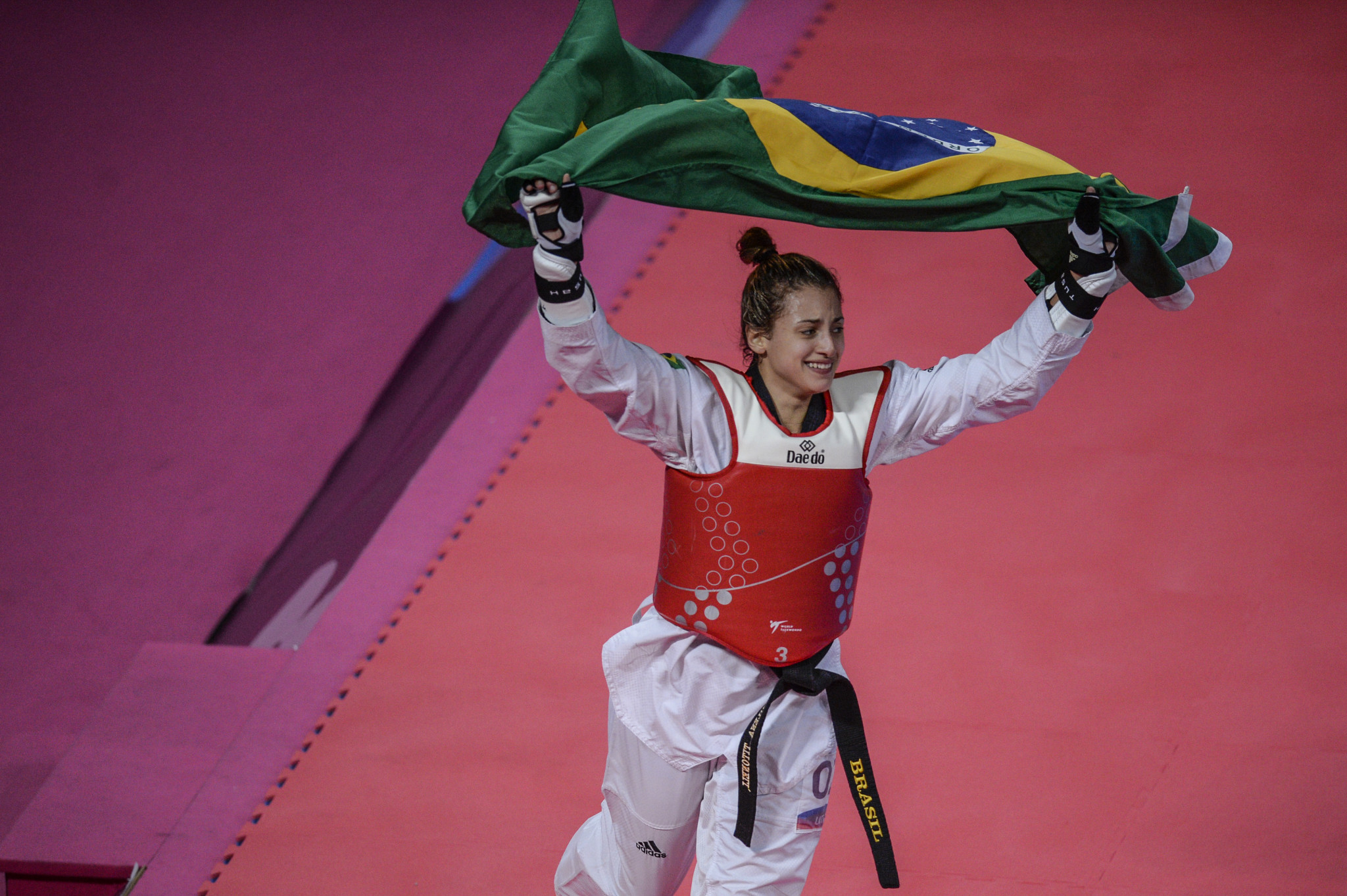 Brazilian taekwondo athletes Milena Titoneli and Ícaro Miguel Soares have travelled to Serbia for a two-month training camp, as part of their preparations for next year's re-arranged Tokyo 2020 Olympics.

Both athletes have qualified for the Games in Japan's capital, which have been postponed to 2021 because of the COVID-19 pandemic.

Soares is due to compete in the under-80 kilograms category with Titoneli fighting in the women's under-67kg division.

They each had to come through the Pan American Olympic Qualification Tournament which was held in Costa Rica in March.

Three coaches and support athletes will also be on hand in Serbia.

The European country began to allow open-air training and competitions again last month, as restrictions caused by the pandemic were eased.

Titoneli won the gold medal at last year's Pan American Games in Lima, as well as bronze at the World Championships in Manchester.

Soares went one better in Manchester, winning silver, and also claimed a medal of the same colour in Lima.

As well as Titoneli and Soares, Edival Pontes has also qualified for Tokyo 2020 for Brazil in the men's under-68kg.