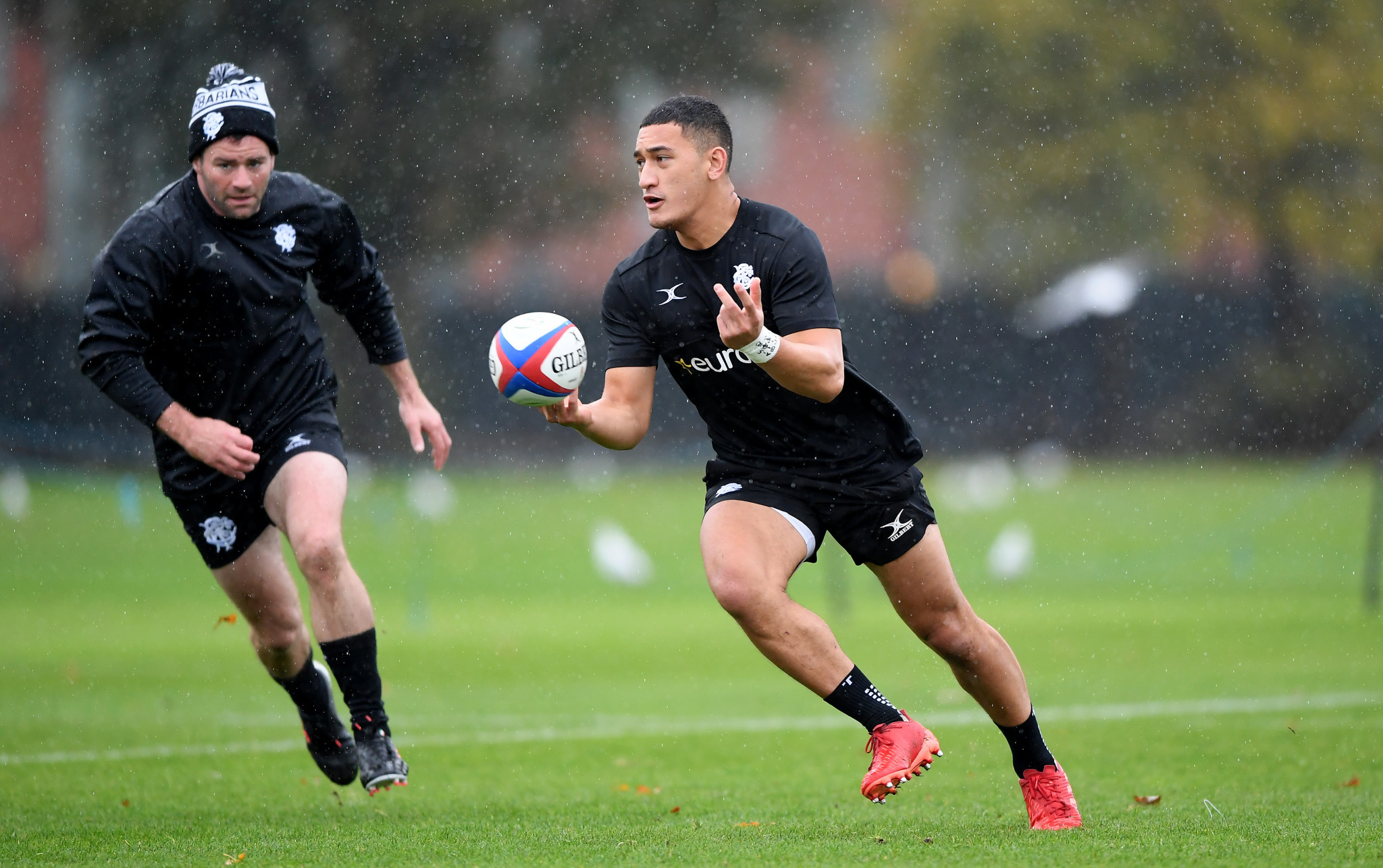 Tomorrow's match between England and the Barbarians has been cancelled by the Rugby Football Union (RFU) after 12 players breached COVID-19 protocols.

The actions of the players involved compromised the COVID-19 secure bubble created to allow the match to take place at Twickenham.

The Barbarians managed to find 12 players to replace those who had broken protocol, but RFU chief executive Bill Sweeney ultimately decided it would not be safe to continue with the match.

According to reports, the cancellation could cost the RFU up to £1 million ($1.3 million/€1 million), with the organisation already set to lose up to £107 million ($140 million/€118 million) as a result of the COVID-19 pandemic.

"We are incredibly disappointed to be calling a halt to this fixture," said RFU chief executive Bill Sweeney.

"We know how much fans were looking forward to seeing the teams play.

"However, our priority is to protect the health and safety of the England squad and the other international teams they will go up against this autumn."

"A huge effort went into conducting this match in a safe fashion and it was irresponsible of me to break the protocols which are put in place to protect players, staff and the public," he said.

"I understand that my actions have ultimately contributed to the cancellation of Sunday's match and I am sincerely remorseful for my role in undoing all the amazing work that went into trying to make it happen.

"I promise that I will learn from this mistake and ensure something like this never happens again."

The Barbarians game was due to act as a warm-up for England ahead of a Six Nations clash with Italy on October 31.

The Six Nations, suspended in March because of the pandemic, is set to resume tomorrow when Ireland take on Italy at the Aviva Stadium in Dublin.