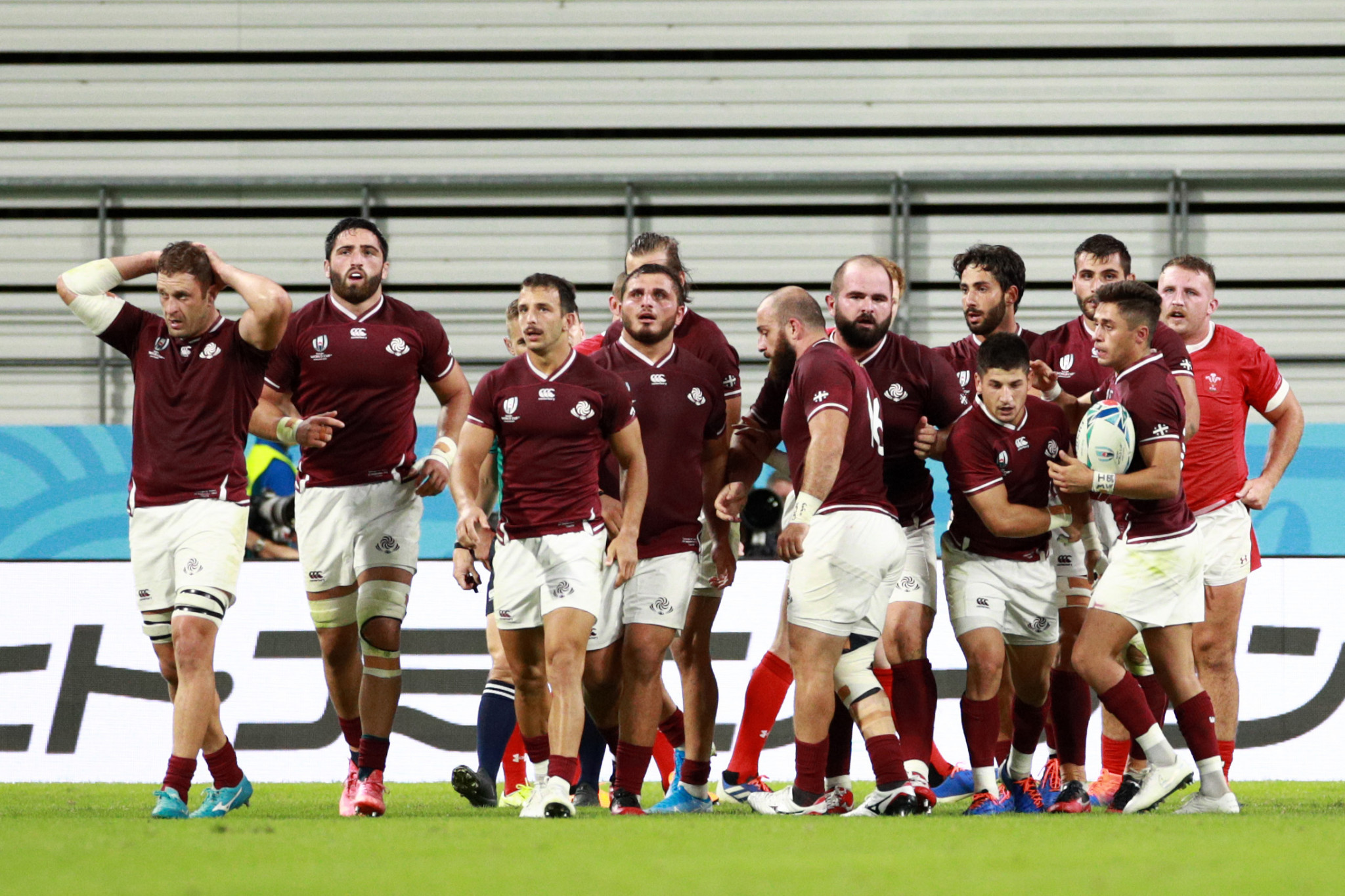 Rugby Europe has announced the suspension of all matches planned for the rest of this year due to the ongoing COVID-19 pandemic.

Among the matches now delayed are the Women XV Senior Championship ties between Spain and Russia on October 24 and Spain and The Netherlands on October 31.

The last round of the 2020 Men XV Rugby Europe Championship has also been affected, which was set for November 1 and 15.

In these last matches, Romania were supposed to play Belgium and Georgia were set to face Russia, before Spain were due to meet Portugal on the later date.

These were set to see Ukraine face both Lithuania and Poland.

"Despite the creation of return to play protocol, we have to suspend our competitions to preserve the health of our players and our officials who are mostly amateurs," said Octavian Morariu, President of Rugby Europe.

"We cannot expose them to the virus or to quarantine periods that would be problematic for them.

"We still have to be patient before we can organise our competitions in the best conditions."

There has been no immediate announcement on the rescheduling.