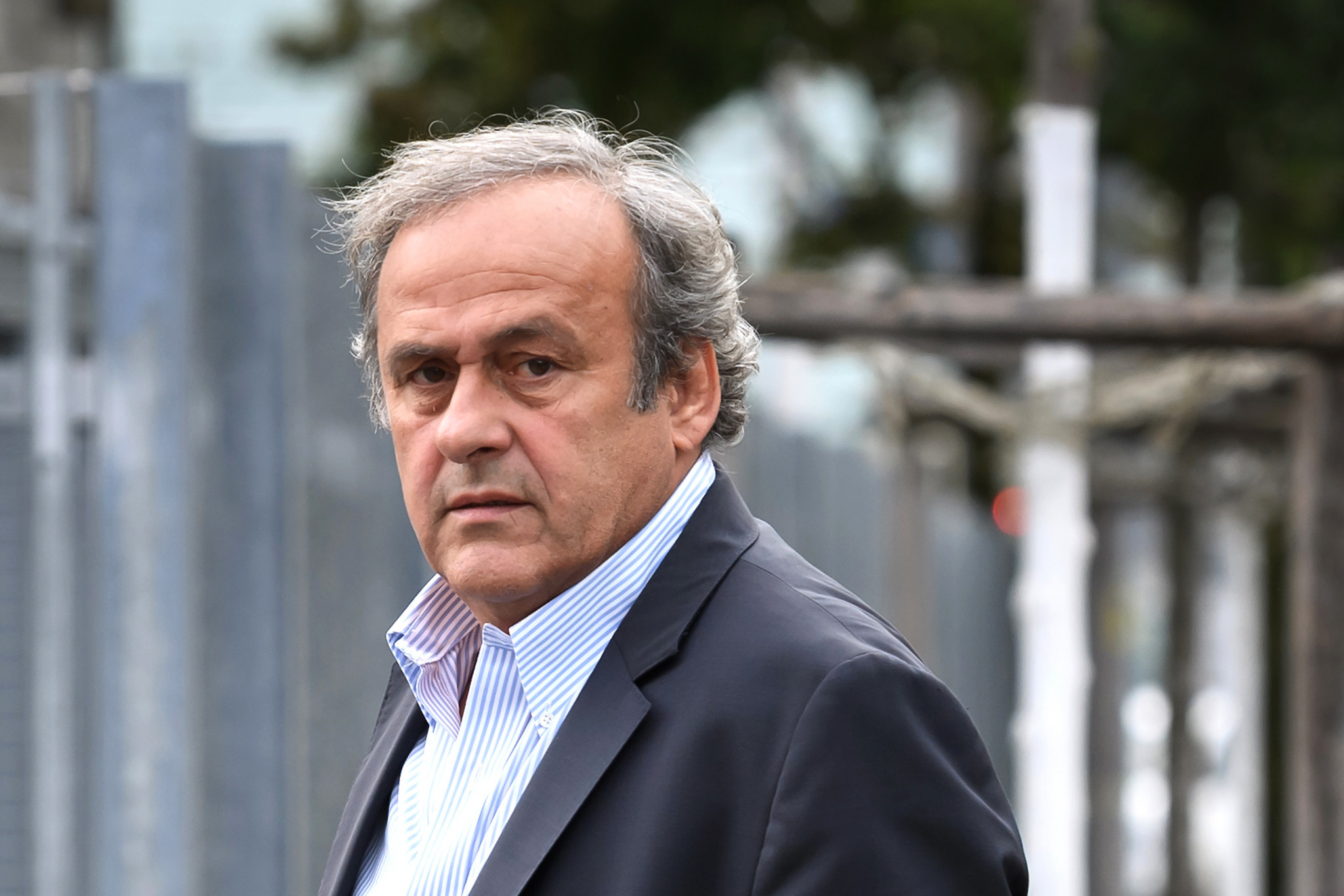 Former UEFA President Michel Platini claimed he is "fighting" to clear his name from allegations of corruption.

Platini is currently under investigation in Switzerland in relation to a $2 million (£1.5 million/€1.7 million) payment he received from FIFA in 2011, part of a wider corruption case against former FIFA President Sepp Blatter.

Platini is suspected of being an accomplice to criminal mismanagement, of misappropriation and forgery.

The Frenchman has repeatedly denied wrongdoing and described the situation as a "big injustice" during an interview with beIN Sports.

"I am fighting the best challenge of my life, against injustice," he said.

"It was a big injustice and I will win in the end - I have to.

"If you don’t want me then vote against me, you don’t say things like I corrupt people, like I forge accounts or hide money.

It is reported that Platini invoiced FIFA in January 2011 seeking payment for a uncontracted additional salary from working as a Presidential adviser in Blatter's first term from 1998 to 2002, which he was paid the next month.

Platini has had five different courts and tribunals rule against him since the Swiss prosecutors revealed the allegation in September 2015, including the FIFA Ethics Committee, the Court of Arbitration for Sport and the European Court of Human Rights.

He received a four-year ban from FIFA which expired last October.

Platini, once captain of the French national team and often considered to be one of the country's greatest ever footballers, was President of UEFA from 2007 to 2015.

Allegations of corruption surrounded the later years of his tenure and he was named in the Panama Papers leak which showed links to holding interest in offshore entities.

He also made a remark in 2018 suggesting that the draw for the 1998 FIFA World Cup was fixed to ensure that France and Brazil would be unable to meet until the final, assuming they both won their groups.

Platini was also questioned over his suspected involvement in awarding Qatar the 2022 World Cup, a controversial decision that has been heavily linked to allegations of bribery.