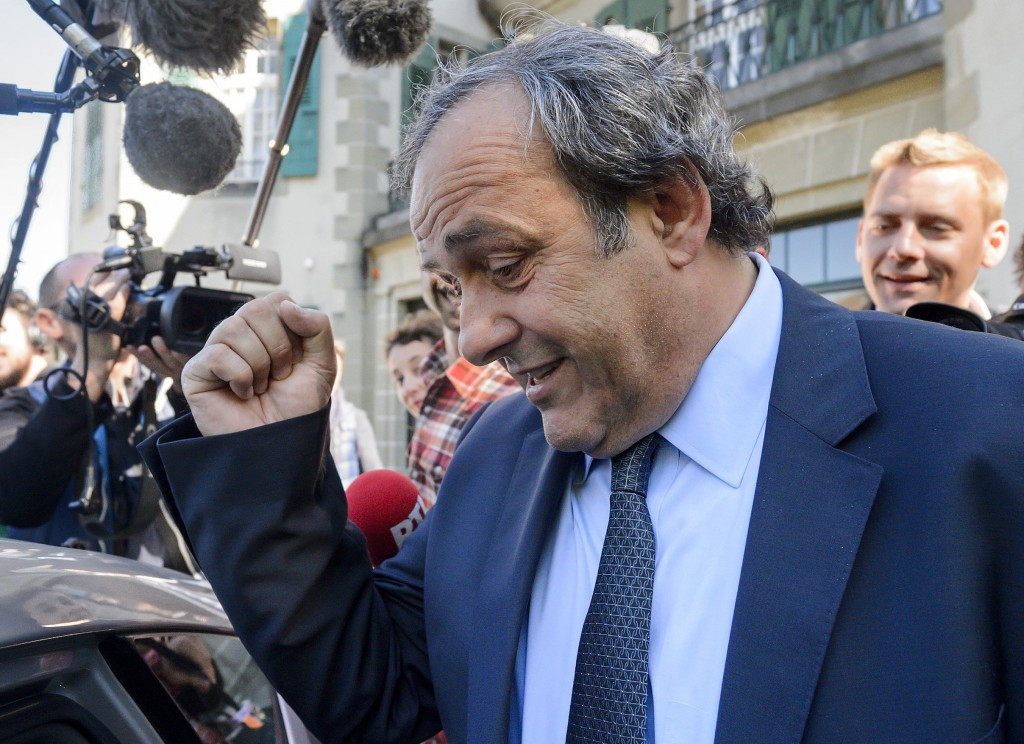 Former UEFA President Michel Platini has been formally placed under investigation in Switzerland in relation to a $2 million (£1.62 million/€1.78 million) payment he received from FIFA in 2011.

It comes as part of a wider corruption case against former FIFA President Sepp Blatter, with Swiss prosecutors extending its criminal proceedings to include Blatter's role in the payment to Platini, according to The Associated Press.

The Frenchman is now suspected of being an accomplice to criminal mismanagement, of misappropriation and forgery.

It is reported that the former France national team captain had invoiced FIFA in January 2011 seeking payment for a uncontracted additional salary from working as a presidential adviser in Blatter's first term from 1998 to 2002 - and he was paid the next month.

Platini has had five different courts and tribunals rule against him since the Swiss prosecutors revealed the allegation in September 2015, including the FIFA Ethics Committee, the Court of Arbitration for Sport and the European Court of Human Rights.

Both Blatter and Platini have been banned by FIFA, but they deny wrongdoing and have not been charged by Swiss prosecutors.

The office of the Swiss Attorney General stated that it is planning to hold "various hearings" with Platini in Bern later in the year.

In a statement, Platini said: "I have total confidence in Swiss justice, I am once again at their disposal and am absolutely serene."

Platini, who is often regarded as one of France's greatest ever footballers, is now able to return to sport after his FIFA ban expired in October.

He had initially been cleared of wrongdoing two years ago by prosecutors before the allegation was revived by a new prosecutor, Thomas Hildbrand, who was appointed last year.

The corruption case has been ongoing since 2014.

Hildbrand also extended criminal proceedings against Blatter this month for suspected criminal management to include a $1 million (£810,000/€890,000) loan FIFA made to the Trinidad and Tobago Soccer Federation in 2010, which was then controlled by then-FIFA vice-president Jack Warner who has now been banned by the governing body.

Two more FIFA officials, Jérôme Valcke and Markus Kattner, were named as "accused persons" in the investigation and were fired by FIFA in 2016.

Platini was President of UEFA from 2007 to 2015 and was surrounded by corruption allegations in his later years of his tenure, being named in the Panama Papers leak which showed links to holding interest in offshore entities.

He also made a remark in 2018 suggesting that the draw for the 1998 FIFA World Cup was fixed to ensure that France and Brazil would be unable to meet until the final, assuming they both won their groups.

Platini was also questioned over his suspected involvement in awarding Qatar the 2022 World Cup, a controversial decision that has been heavily linked to allegations of bribery.