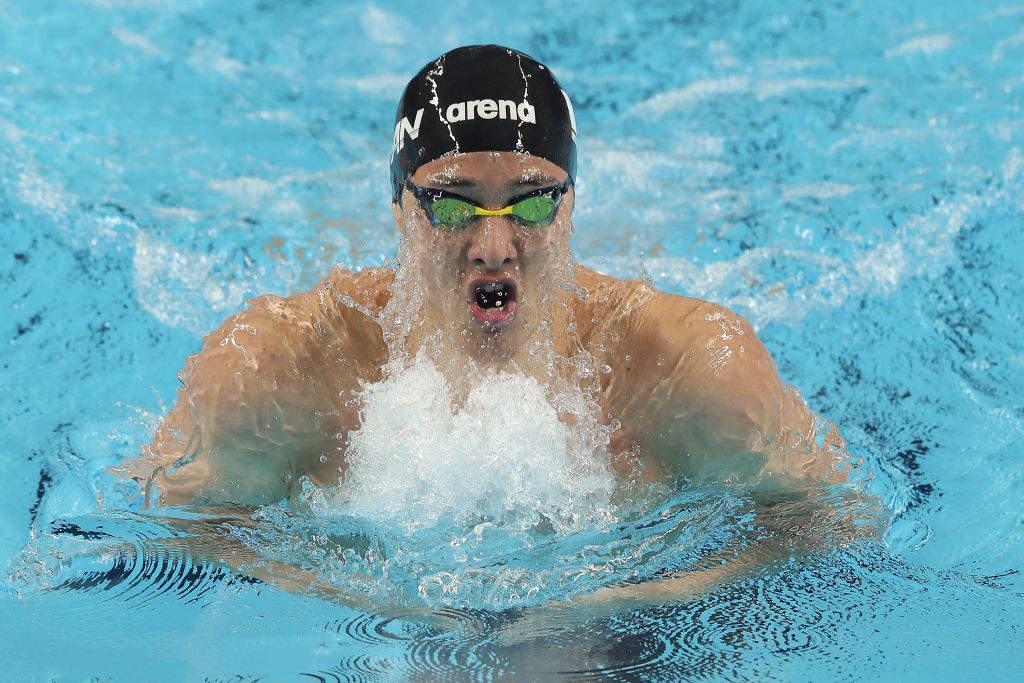 Four-time world champion Daiya Seto has avoided a ban from competing at the postponed Tokyo 2020 Olympic Games but has been suspended for the rest of the year for having an extra-marital affair.

Seto has been punished by the Japan Swimming Federation (JSF) for breaching the governing body's sportsmanlike conduct standards following the scandal.

The 26-year-old confirmed the affair after a weekly magazine published a story about him meeting a woman who was not his wife at a love hotel.

Seto, the reigning world champion in the men's 200 metres and 400m individual medley, stepped down as the captain of the Japanese swimming team for Tokyo 2020 after the scandal emerged.

He will still be able to represent the host country at Tokyo 2020, pushed back to 2021 due to the COVID-19 pandemic, despite the sanction from the JSF, announced following an extraordinary meeting of the governing body.

"How can I apologise?" Seto said, according to sports daily Sports Hochi.

"I have been asking myself if I can, but I think my apology is to continue swimming, restoring the trust of my family, who have been deeply hurt by my irresponsible behaviour.

"I would like to seriously face swimming with the determination to start over so that my family and everyone will recognise me as a swimmer again.

Seto, who won a bronze medal in the 400m medley at the 2016 Olympics in Rio de Janeiro, has cut ties with sponsor All Nippon Airways as a result of the affair.

He has also lost his image rights deal with the Japanese Olympic Committee.