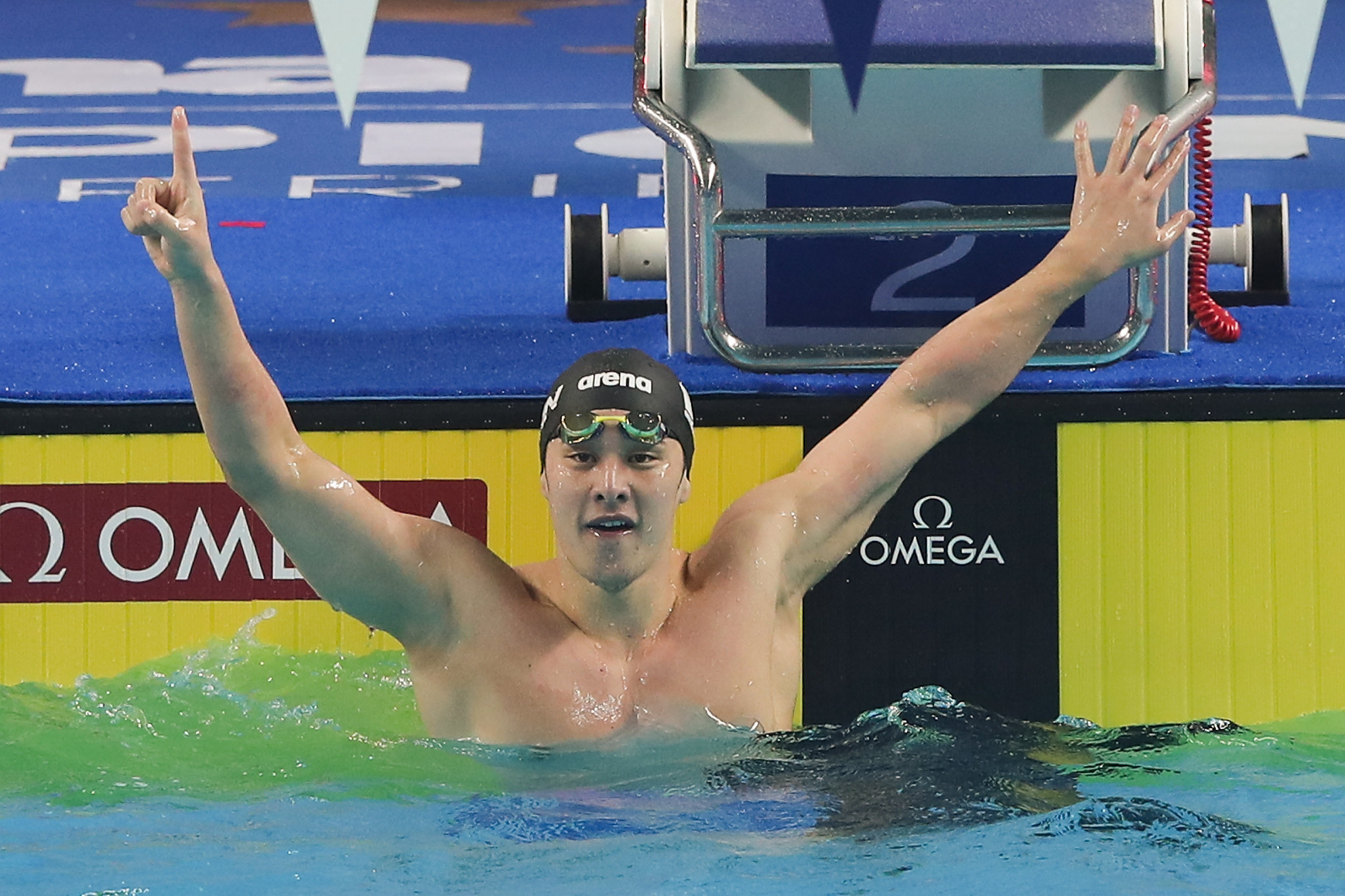 The captain of the Japanese swimming team for the Tokyo 2020 Olympics, Daiya Seto, has stepped down from his position after it was revealed he had dived into an extramarital affair.

His resignation comes after a weekly magazine published a story about the 26-year-old meeting a woman who was not his wife at a love hotel.

Seto, who is the reigning world champion in the men's 200 metres and 400m individual medley, released an apology through his management company for his actions.

He announced that he visited the Japan Swimming Federation to resign as the captain of the Olympic swimming team for his home Games.

Due to the ongoing COVID-19 pandemic, the Tokyo 2020 Olympics have been pushed back to between July 23 and August 8 next year.

"I want to do my best to restore people's trust, so I ask for your continuing support in this effort."

The scandal has led to the swimmer losing his image-rights agreement with the Japanese Olympic Committee, as well as the severing of ties with his corporate sponsor All Nippon Airways, upon the airline's request.

"We have been supporting Seto, but this problem does not fit with the image our company hopes to project," stated a spokesperson for All Nippon Airways.

Seto, who also won a bronze medal at the Rio 2016 Olympics Games in the 400m individual medley, earned a spot at his home Games after becoming a double world champion last year.

He was then appointed captain of the team in January.

Love hotels are popular in Japan and are used by couples for short periods of times – usually one to three hours.

The shorter periods are referred to as "rests" while an overnight room hire is regarded as a "stay".