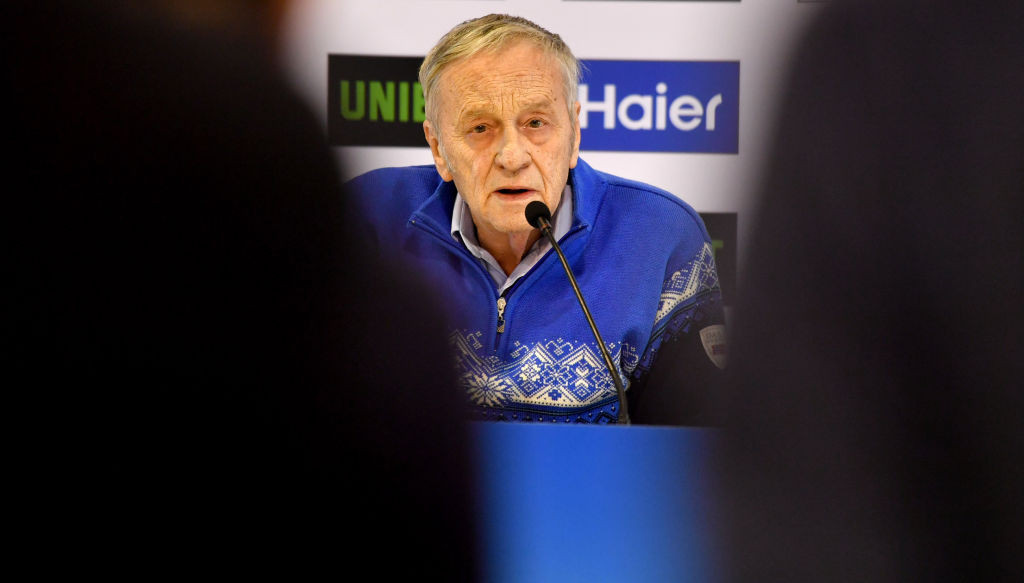 International Ski Federation (FIS) President Gian-Franco Kasper is to assume the day-to-day running of the organisation until Sarah Lewis' replacement as secretary general is appointed.

A spokesperson for the worldwide organisation told insidethegames Kasper would "oversee the daily activities of FIS in the interim phase" following the departure of Lewis, who was removed from her position following a FIS Council vote last week.

The FIS has chosen not to appoint an interim secretary general and further details regarding Lewis' successor will be revealed "at a later date", the spokesperson added.

Presidents of International Federations often mainly serve as figureheads, with the bulk of the daily business overseen by a chief executive or secretary general.

Lewis, who was expected to stand for President when Kasper departs next year, was dismissed after 20 years in the role.

The FIS has faced criticism for how it announced the news as the organisation only published a short statement confirming the Briton was no longer the secretary general.

The statement said the FIS Council had made the decision "based on a complete loss of confidence" without giving further details, although the statement has since been amended and no longer includes that line.

It did not offer any thanks or gratitude to Lewis, who had held the position since 2000, for the work she has done at the FIS.

Kasper had been due to stand down as FIS President after 22 years in charge in June but was granted an extension to his term after the FIS postponed its Congress to 2021 due to the coronavirus pandemic.

The 76-year-old former International Olympic Committee (IOC) Executive Board member will now be expected to play an increased organisational role following the sacking of Lewis.

A former competitive Alpine skier who competed at the Calgary 1988 Winter Olympics, Lewis first began working for the FIS in 1994 as a Continental Cups coordinator.

Lewis sits on the IOC Beijing 2022 Coordination Commission as an ex-officio member and is a member of the body's Olympic Programme Commission.

She is also secretary general of the Association of International Olympic Winter Sports Federations.

Lewis was given the Officer of the British Empire award in 2018, appearing on Britain's New Year's Honours list for services to sport.