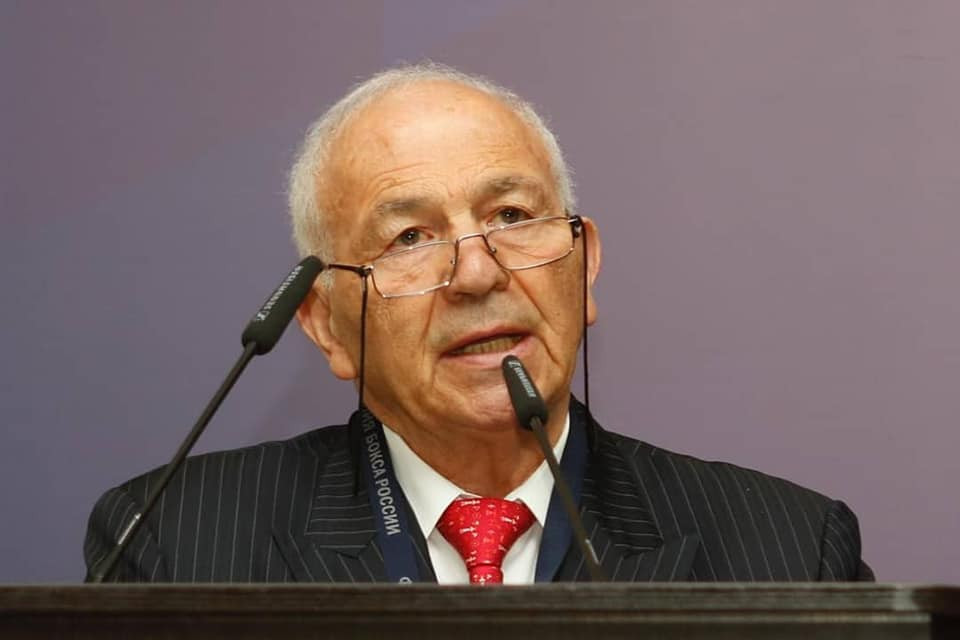 International Boxing Association (AIBA) vice-president Franco Falcinelli has promised the embattled body will make any statute changes requested by the International Olympic Committee (IOC) after the organisation raised concerns over its governance reforms.

The IOC warned last week it is "very worried" with the lack of progress made by AIBA with its efforts to reform its statutes since it was suspended as the Olympic governing body for the sport last June.

IOC President Thomas Bach said "we do not see any progress about these governance reforms which are very important" after receiving a report from a Monitoring Commission set up to scrutinise AIBA's bid for reinstatement.

In response to Bach, Falcinelli claimed the AIBA Reform Commission "has always worked bearing in mind that the future AIBA statutes had to be in line with the expectations of the IOC".

"If the IOC Monitoring Committee tells us what is wrong, we will be extremely glad to review, to modify, to update and to reformulate our decisions in order to promote a more reliable constitution," Falcinelli, who heads the European Boxing Confederation, said.

"We want to be promoted and not to fail once again."

AIBA's reforms, considered key to the crisis-hit governing body being restored prior to the Paris 2024 Olympic Games, have stalled in recent months owing to a combination of the coronavirus pandemic and the slow-moving nature of the organisation's governance.

A series of statute changes had been set for approval at an Extraordinary Congress in March, which has twice been postponed and is now scheduled to be held virtually on December 12 and 13.

AIBA is also due to hold its Presidential election at the December Congress.

So far, the only candidates to have declared publicly are Azerbaijan's Suleyman Mikayilov and the Dominican Republic's Domingo Solano, but it is widely expected that Russian Umar Kremlev will also run for the top job.

The deadline for candidates to put themselves forward is November 2.