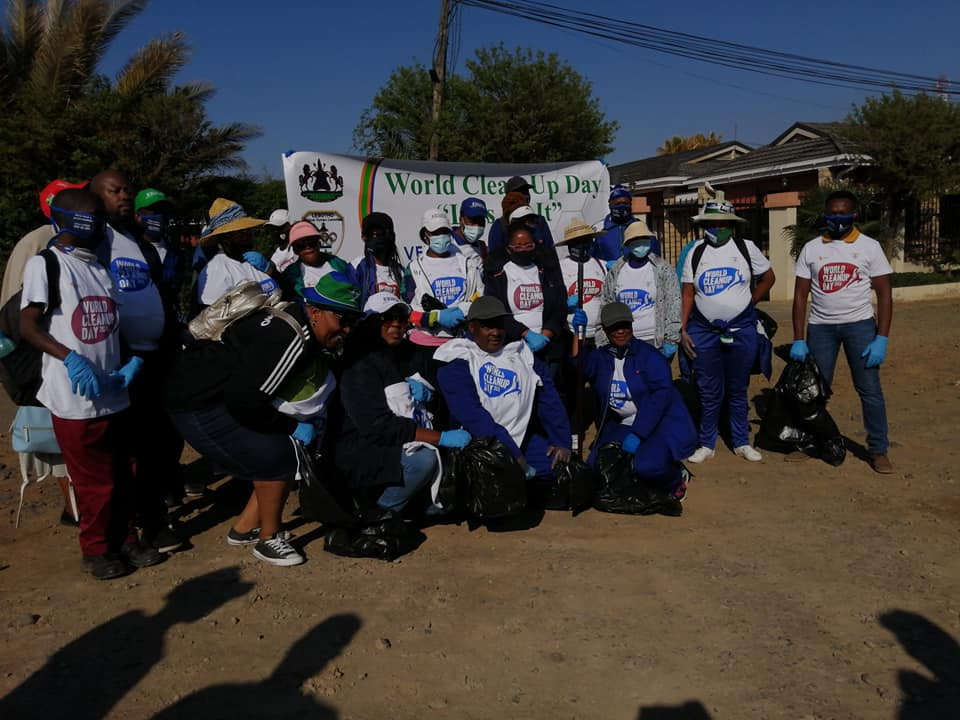 Staff from the governing body tidied streets, starting from the traffic lights near Honeymoon Park.

They passed by the Chinese embassy and Bambatha Sports Arena, before ending at Pioneer Mall Circle.

The LNOC was involved in the initiative through its Sustainability in Sports Commission.

Their efforts were part of a wider cleaning drive in the African nation, called Operation Clean-Up Lesotho.

This was launched by the country's Prime Minister Tom Thabane and saw Government Ministries involved in the cleaning.

World Cleanup Day was launched in 2018 and has the aim of "ridding the planet of trash".

The Association of National Olympic Committees of Africa had encouraged the continent's NOCs to mark the occasion.

Other African countries to get involved included Sierra Leone.

Last year, more than 21.2 million people are said to have taken part in 180 countries.