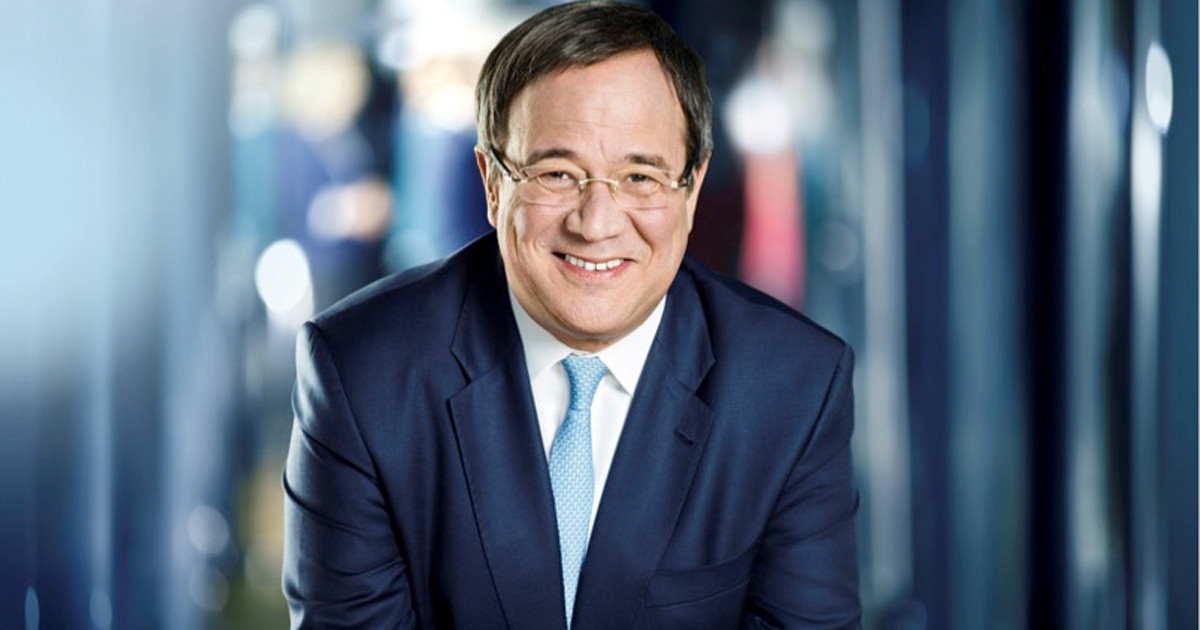 North Rhine-Westphalia Prime Minister Armin Laschet has claimed hosting the 2025 Summer World University Games could be a "dress rehearsal" for the 2032 Olympics and Paralympics.

The bid still needs formal approval from the German Government, but State Sports Federation of North Rhine-Westphalia President Stefan Klett claimed this was assured, even considering the economic impact of the ongoing COVID-19 pandemic.

He also said the event should be seen as an investment into a potential bid for the 2032 Olympic and Paralympic Games, as reported by WDR.

"Hosting the Universiade 2025 in North Rhine-Westphalia would be another important building block on the way to the Olympic and Paralympic Games in 2032 on the Rhine and Ruhr – there is no better dress rehearsal," he said.

Discussions surrounding a German bid for the 2032 Games emerged in 2017 with talk of a potential 13-city plan based in North Rhine-Westphalia.

Capital Berlin has also been suggested as a possible contender.

International Olympic Committee President Thomas Bach expressed his confidence regarding a bid from his home country, despite recent referendum defeats in Munich and Hamburg.

Munich dropped out of the race for the 2022 Winter Olympics, eventually awarded to Beijing, after its referendum defeat, while Hamburg exited the contest for the 2024 Summer Games after a poll was lost in the city.

Australia, Qatar, India and Indonesia have also expressed interest in hosting the 2032 Olympics and Paralympics.

Duisburg, which hosted the Summer World University Games in 1989 and the 2005 World Games, is one of the main hubs of the German bid for the 2025 edition.

Rhine-Ruhr was chosen for the bid due to the large number of universities in the area, which are home to the highest number of students in the country.