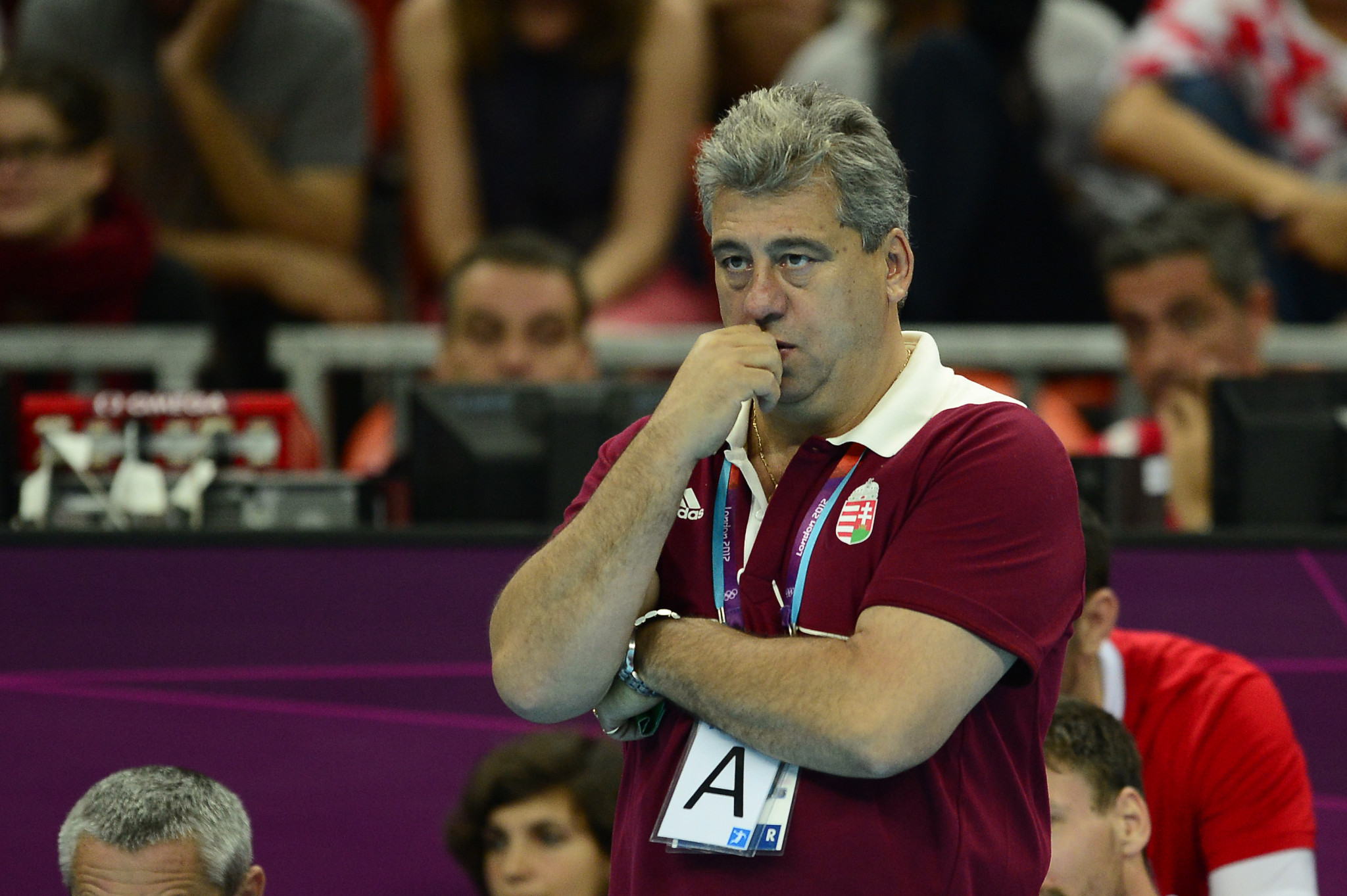 Mocsai will serve for the next four years with his predecessor Professor Dr Ádám Kiss being appointed inherited member of HUSF.

During his handball career, Mocsai earned 20 caps for Hungary as a player before going on to coach on the international stage.

He led the women’s side to European Championship glory in 2000 as well as clinching silver at the Olympic Games at Sydney 2000 and the World Championship in 2003.

The 66-year-old also guided the men’s team to a second-place finish at the World Championship in 1986 during a four-year spell before taking over again from 2010 to 2014.

Mocsai was declared President of HUSF at the General Assembly held at the University of Physical Education (UPE) in Budapest where he holds the position of rector.

According to the International University Sports Federation (FISU), Gál is "actively working towards a Hungarian bid for the World University Games".

During the first HUSF Board meeting chaired by Mocsai, Péter Juhász was appointed Secretary General, replacing Dr Mózes Székely who held the role for eight years.

Dr Tamás Sterbenz, general vice-rector of UPE, is set to contribute to HUSF as presidential advisor.