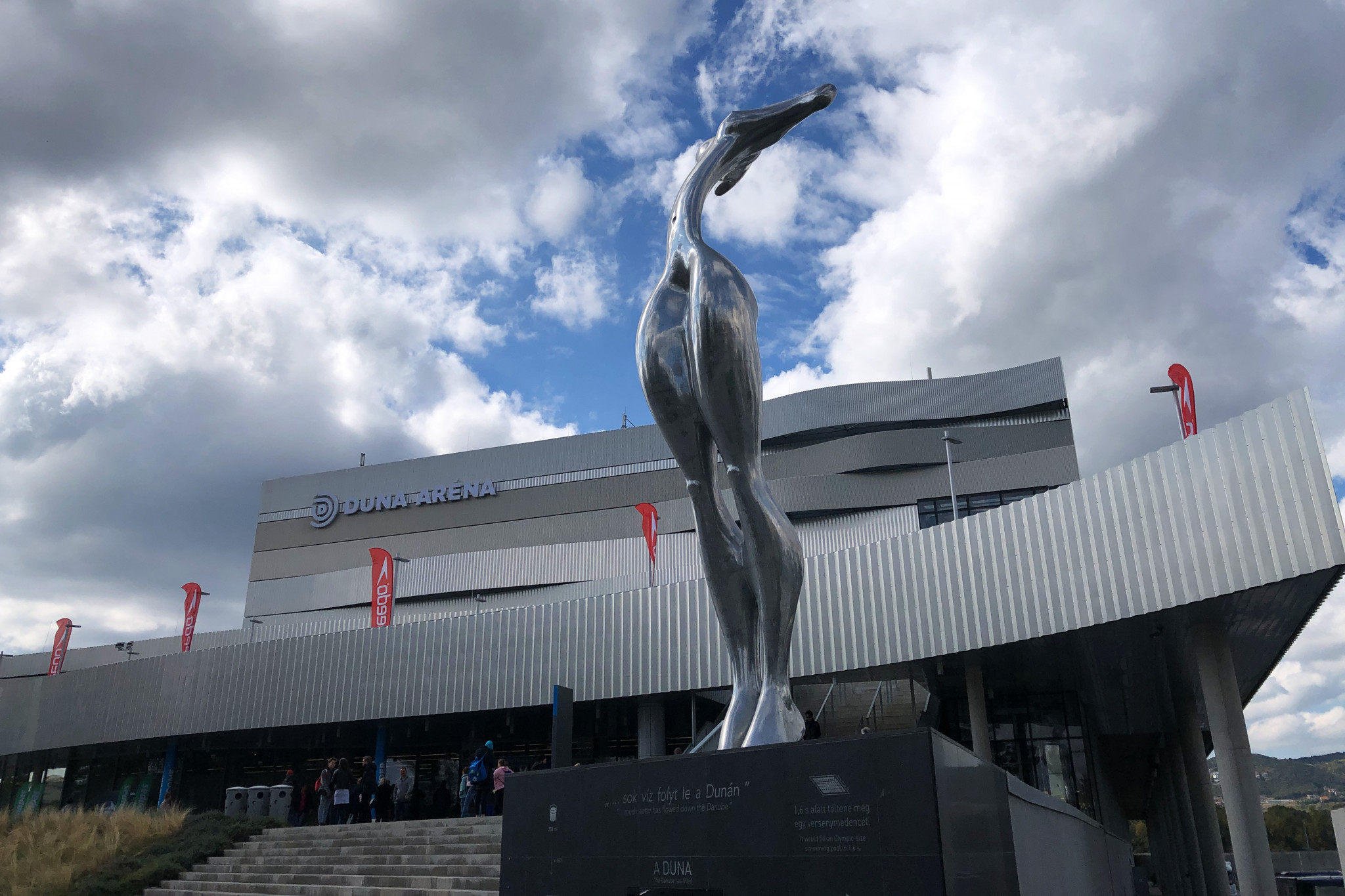 Hungarian University Sports Federation secretary-general Mózes Székely believes hosting the 2025 Summer Universiade would come at the right time for the country, with venues completed and anniversaries set to be marked.

Hungary's capital, Budapest, is bidding to host the Summer Universiade, with Germany also in consideration to stage the university sport event.

Budapest had previously sought to stage the 2019 Summer Universiade, but withdrew from contention with the city claiming it could not afford the costs of hosting.

Székely believes the time is right for Budapest to host in 2025, following the construction of numerous sporting facilities in the capital in recent years.

He also pointed to the ongoing development of new student dormitories, which would likely serve as an Athletes’ Village.

"We had a good bid and the Executive Committee said it was really professional, but we had some financial problems in our country to organise this.

"So many things have happened in Budapest, with most of the venues now here in Budapest.

"We have a construction process underway for new dormitories, near the middle part of the city.

"We have 150,000 students in Budapest, so there is a real need to build places for them.

"It will be a student city in Budapest, which will serve as a village for the Unviersiade.

"We have all the venues and the only question is the budget for organisation."

Székely added the Summer Universiade would not only highlight the developments in the city, but would also be used to mark key anniversaries.

The 2025 event would coincide with the centenary of the University of Physical Education in Budapest.

The Hungarian Olympic Committee would also celebrate its 130th anniversary, while it would be 60 years since Budapest held the Summer Universiade in 1965.

A Budapest bid for the 2024 Summer Olympics was eventually halted after opponents received enough support to force a referendum.

Székely believes an event like the Summer Universiade could help to ease public fears over major sporting events.

"The people who live in a small country like Hungary, so many times they think about big events like they are too expensive or it is dangerous because of corruption," he said.

"It will be good then to organise an event that is big, but not so big.

"We want to prove it can be done without problems.

"It will be a good experience for future events and convince people we can live together with sporting events.”

Székely said another key aim would be to encourage students to have a more active lifestyle.

He noted that only a limited number meet the World Health Organisation's target of 150 minutes of aerobic activity per week.

"We want to convince people in Hungary to change," Székely said.

"The first step is the students.

"We have physical education every day in primary and secondary schools, but after 18 there is nothing new.

"For this young generation we can give them a new way of thinking about physical activities.

"We think this event can wake up students and people who are responsible for student sport."

Budapest is a contender for the 2025 Summer Universiade, following Germany's failure to meet its September deadline to offer a designated city and government guarantees to the International University Sports Federation

Having been the first to send a letter of intent, Germany was the front-runner to host the 32nd version of the flagship summer event, but the contest is open again as FISU seek a firm offer before its Executive Board meeting in February.

Naples hosted this year's Summer Universiade, with the Chinese city Chengdu due to host the 2021 event.

Budapest will hope to succeed Yekaterinburg, as the Russian city will host the 2023 Summer Unviersiade.