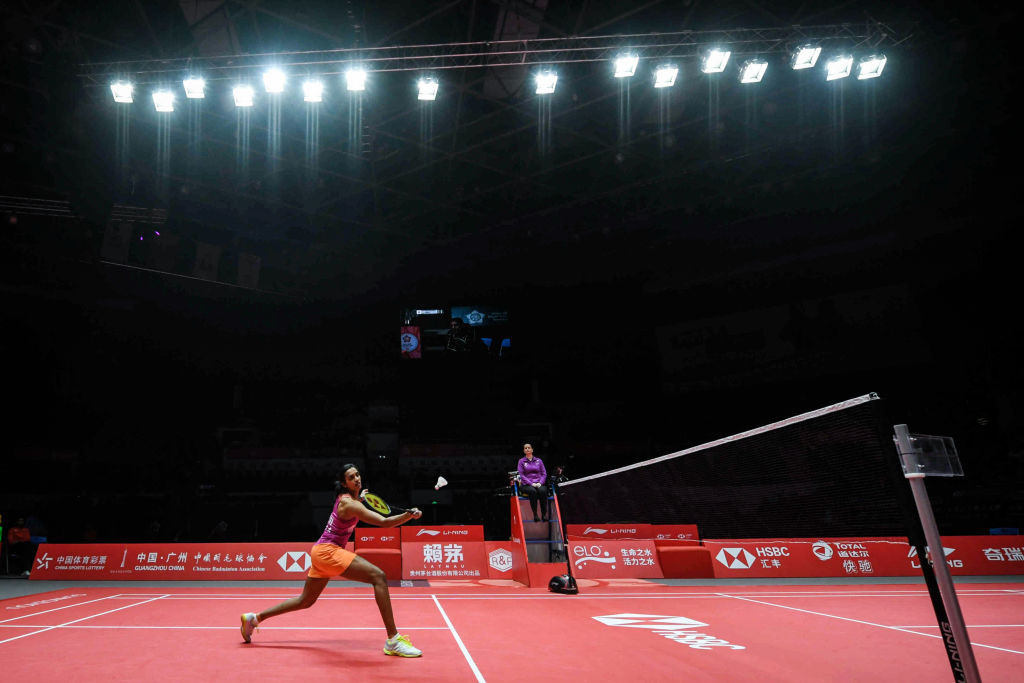 Bangkok is set to host the 2020 Badminton World Federation (BWF) World Tour Finals in January after the global governing body confirmed the calendar for the remaining events on this season's circuit.

The BWF Council has decided to stage three back-to-back events in the Thai capital in January, comprising two BWF World Tour Super 1000 tournaments and the World Tour Finals, scheduled for January 27 to 31.

The first event – Asia Open I – has been confirmed for January 12 to 17, with the second tournament following from January 19 to 24.

It comes after the BWF pushed back the Asian leg of the World Tour by two months from November to January.

In a statement, the BWF said staging the events in Asia in November as originally planned "was no longer a viable option in being able to guarantee the highest standard of tournament including securing all logistical arrangements for players and participants".

The BWF added the move to January "provides the BWF with the best possible opportunity to resume and complete the HSBC BWF World Tour for 2020 as part of our return to international badminton".

The tournaments will be played under a series of strict COVID-19 guidelines designed to protect players and other participants.

Guangzhou had been due to hold the World Tour Finals from December 16 to 20 but the Chinese Government has banned most sporting events in the remainder of 2020.

The organisation has been forced into making several changes to its World Tour calendar due to the coronavirus pandemic.

World Tour events in France, New Zealand, Macau, Germany, China, Hong Kong, Indonesia, India, Malaysia, South Korea and Thailand have all been removed from the calendar for this year.

The BWF also postponed the 2020 Thomas and Uber Cup Finals for a third time because of the COVID-19 crisis.

The sport's top-level circuit is expected to resume following a lengthy hiatus with the Denmark Open in Odense, scheduled for October 13 to 18.

"We acknowledge that pushing the back end of the HSBC BWF World Tour 2020 season into the beginning of next year is likely to affect the world rankings and next season's BWF tournament calendar, but this solution for the Asian leg gives us the best opportunity to resume and complete this year's HSBC BWF World Tour as part of our return to international badminton," BWF President Poul-Erik Høyer and secretary general Thomas Lund said in an open letter.

"From the start, we emphasised we would only see a return to international badminton if it was safe and logistically possible to do so.

"Therefore, for the past six months, we have been 100 per cent dedicated to preparing for the safe return to international badminton.

"This includes going to extreme lengths to preserve the health and safety of all participants such as implementing a bubble system to create a safe badminton ecosystem and putting in place a robust testing process onsite at venues to protect all participants from contracting COVID-19 at tournaments."