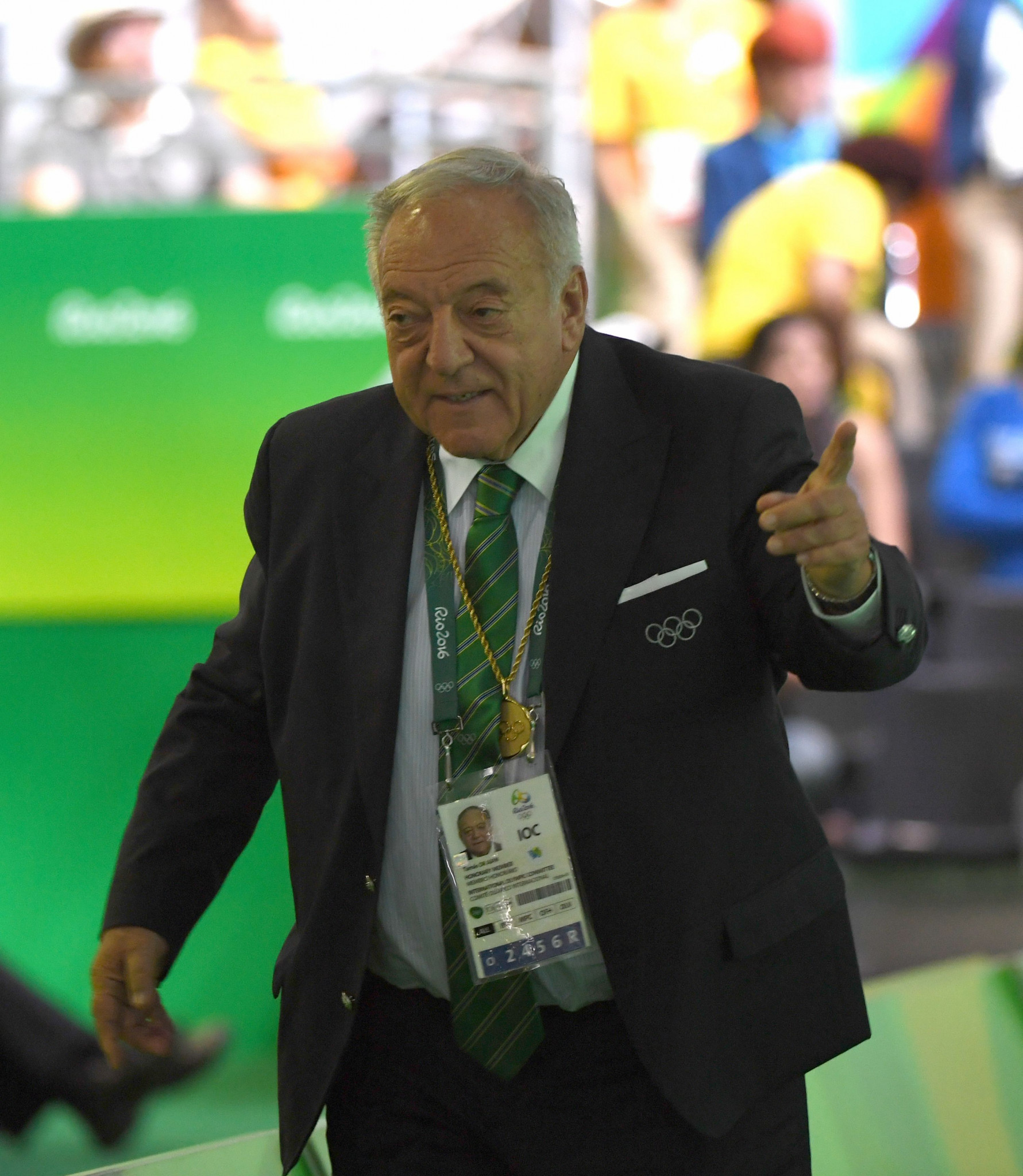 The World Anti-Doping Agency (WADA) has demanded action from the International Weightlifting Federation (IWF) over 130 doping samples "hidden" during the tenure of its disgraced former president Tamás Aján, insidethegames can reveal.

Details of the cases were said by one source to have been "buried away" at the Budapest headquarters of the IWF over a period of years.

Samples were taken but not processed.

Although many are years old, others were said to be dated as recently as 2019 - and were taken at a time when the sport was under threat of losing its Olympic place because of widespread doping.

It is not clear where the samples are stored, nor is it known how many doping violations have been committed.

Aján was shown by an independent investigation into corruption in weightlifting to have covered up doping positives and delayed suspensions, actions which benefited Turkey and Azerbaijan among others.

He was "meddling" in anti-doping procedures illegally even when he was on the board of WADA, said Richard McLaren, the Canadian professor of law who led the investigation.

No specific details of the "hidden" samples have been made public but a spokesman for WADA told insidethegames: "We are monitoring this closely to ensure no case is left unprocessed."

The IWF was "unable to comment until after cases are closed by the International Testing Agency", which carries out the IWF’s anti-doping procedures.

The 130 unprocessed samples are additional to the "41 hidden cases and 10 possible other cases" in the IWF records which were made public by McLaren, who did so much to expose state-sponsored cheating in Russian sport.

His team’s findings - the highlights were more than $10 million (£7.9 million/€8.6 million) unaccounted for, doping cover-ups and rigged elections - made headlines around the world when McLaren announced them in June, seven weeks after Aján left the IWF.

The 81-year-old Hungarian, who was the focus in January of a German television documentary that exposed years of corruption in weightlifting, resigned after 44 years as general secretary and President of the sport’s governing body.

Evidence of the 130 untested samples was found by the McLaren team but not announced when the report was published, apparently because there had been insufficient time to investigate further.

The McLaren Independent Weightlifting Investigation passed on the evidence to the IWF, whose Board was told in a meeting this week that WADA had written to ask what action was being taken, and calling for the samples to be processed.

It is believed that some of the cases may be dropped because the samples are more than 10 years old and any doping violation of that age is beyond the statute of limitations.

Some are said to lack either the name or nationality of the athlete who provided it.

Questions will be asked of individual athletes, national bodies and those who worked on the IWF’s former "independent" Anti-Doping Commission as to why there was no attempt to pursue normal procedures after samples had been provided.

The role of anti-doping agencies may also be an issue.

Details of IWF doping cover-ups were revealed in June by McLaren, who also pointed out that 24 out-of-competition tests taken before the 2015 IWF World Championships in Houston in Texas were "highly suspicious".

Weightlifting has been plagued by doping scandals for decades and its place on the Olympic Games programme has been called into question in the 1980s and more recently.

It lost 64 athlete quota places from its Rio 2016 total, and is due to have 196 athletes competing at the postponed Tokyo 2020 Olympics next year.

Soon after McLaren said Aján had overseen "systemic governance failures and corruption at the highest level", the IWF’s interim president Ursula Papandrea said, "My main goal is to create an organisation worthy of our athletes, member federations, and maintaining Olympic status.

"The investigation findings are shocking and disconcerting to say the least.

"The current Constitution and by-laws are such that little to no oversight is required and the political culture that has become the norm is absolutely unacceptable.

"The lack of checks on operations have allowed misdeeds that have robbed the sport of robust and responsive development.

"The [McLaren] findings afford the IWF the opportunity to rebuild and reform the organisation.

"This is not an option but an absolute necessity."