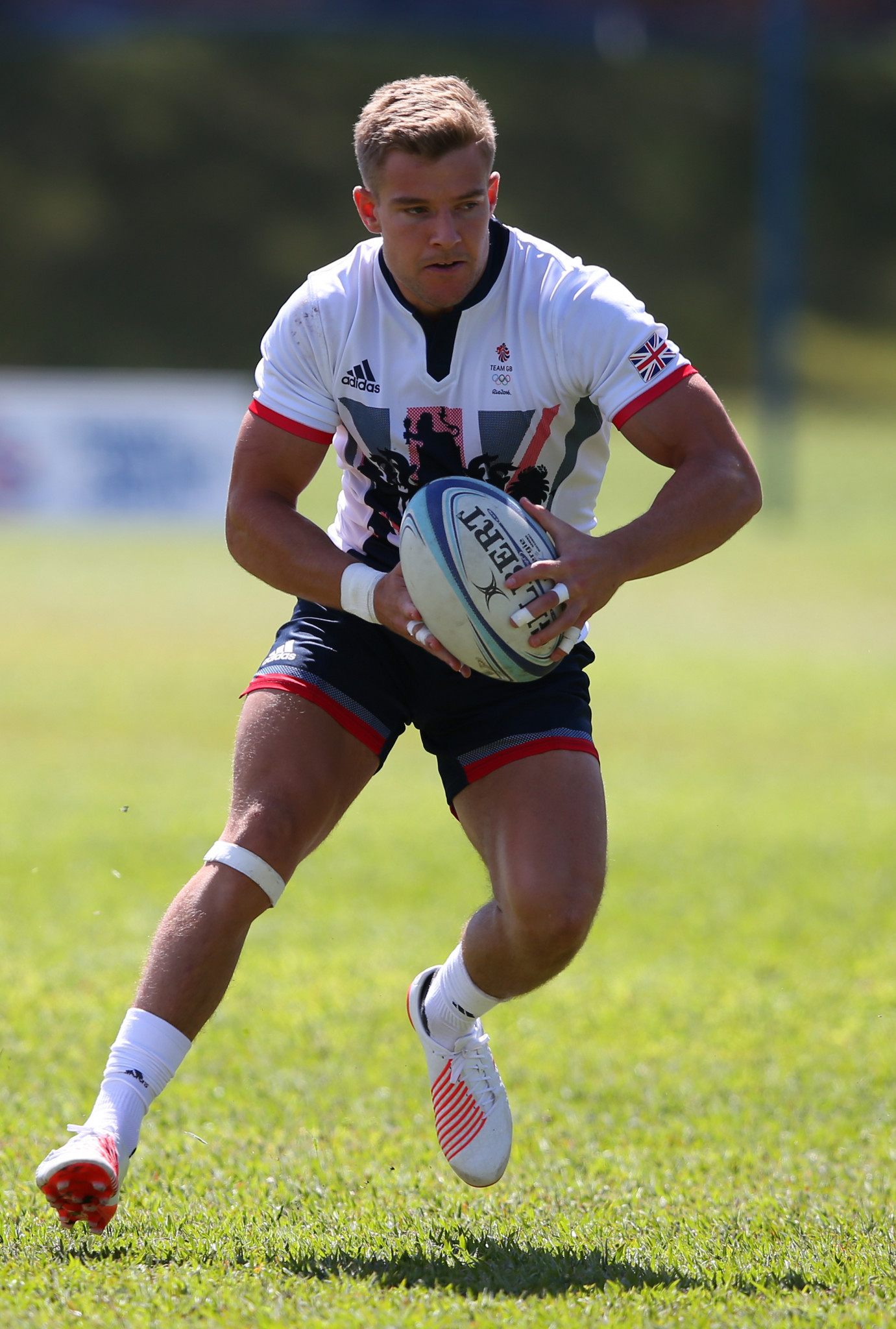 Last month the Rugby Football Union (RFU) scrapped its men's and women's sevens programme in order to save money due to the impact of the COVID-19 pandemic.

It was a hammer blow for England’s players who were aiming to be part of the British team at next year’s Olympic Games, having already gained qualification.

A crowdfunding campaign has been launched by the players in bid to reach Tokyo, where the men’s team hope to go one better after claiming silver at Rio 2016.

"The Olympics seem a long way off for us right now," Mitchell told the Olympic Channel.

"With only one year to go until Tokyo, to have invested so much time and effort to get there everyone is pretty down.

"We have started building momentum and we have to keep our eye on that goal because it would be super sweet if we can taste that success of going to the Olympics, knowing the extra barriers that we've had to overcome together.

"It’s our job to inspire the next generation of rugby players and also people who have never been in touch with the sport before, which is what is so valuable about competing on the Olympic stage."

WE ARE LIVE! This is our crowdfunding @PledgeSports page, if you can please donate and help us on our #RoadToTokyo .We have been overwhelmed by the support we have been shown already! #SaveOurSevens #SaveEnglandSevens #crowdfunding

"The RFU told us that they want to support our teams at some stage, but what that looks like is still very unknown," Brown said.

"So we are looking for funding in order to decide our own fate, and know that we have the support we need and not live in uncertainty.

"That’s why we’ve set up a new Twitter and Instagram for the team to get ourselves out there, tell our story and see if anyone wants to support us or follow our journey to the Olympics next year."

Many of the men’s players have been forced into finding other employment - including coaching, teaching and gardening gigs - while most of the women’s players are playing for 15-a-side clubs.

Since the termination of England’s sevens teams contracts, Brown said they had received an outpouring of support from around the world.

"The amount of support for our dream of going to Tokyo next year has actually been overwhelming," Brown added.

"Whether it’s been the offer of a massage session, physio or money, it’s been heart-warming in a very difficult time for us.

"You realise you’re also fighting for other people who want to see you succeed."

World Rugby previously announced a $2.5 million (£1.9 million/€2.1 million) package to help countries which have qualified for the Tokyo 2020 rugby sevens tournament prepare for the Games.