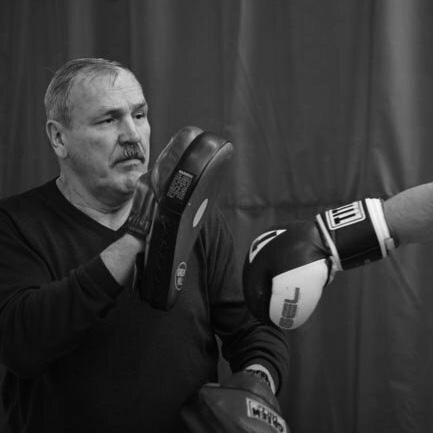 Alongside his two European titles, Gorstkov was a four-time champion of the Soviet Union and considered one of the state's best boxing talents.

He was also the owner of the first "Crystal Glove", a special prize awarded to the strongest heavyweight boxer.

Gorstkov received five such awards during his career in total.

The New York Times reported Gorstkov left the ring with "a bloody nose", before Ali took on Igor Vysotsky and Peter Zaev.

After retiring from competition, Gorstkov switched to coaching and officiating.

"The Russian Boxing Federation expresses its deepest condolences to the family of Evgeny Nikolaevich Gorstkov, who inscribed himself in golden letters in the history of our boxing," the governing body said in a statement.