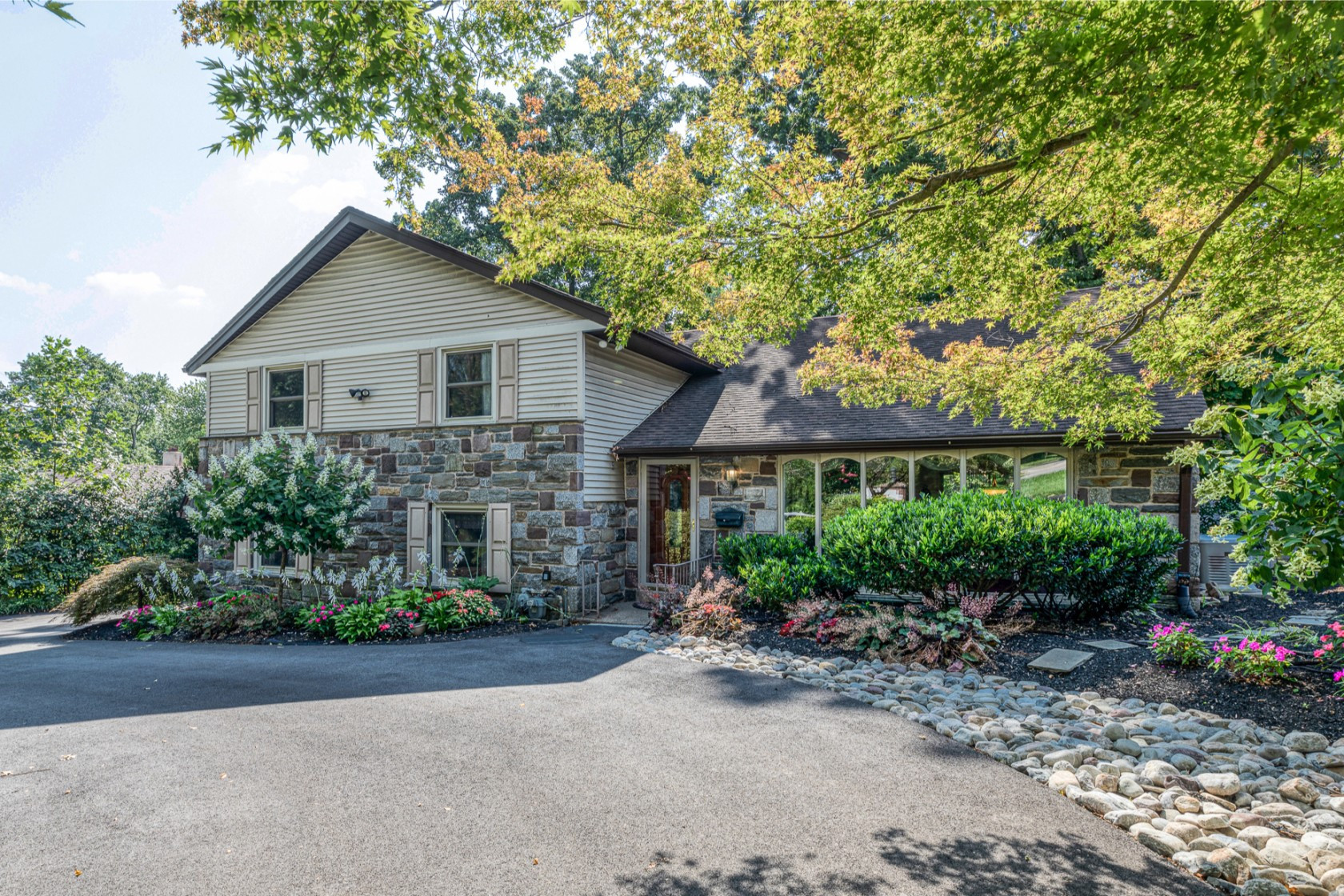 Kobe Bryant's childhood home in the suburbs of Philadelphia has gone on the market.

The double Olympic gold medallist, who was killed in a helicopter accident earlier this year, lived there as a youngster when he was first beginning to attract attention with some outstanding performances at Lower Merion High School, leading them to the Pennsylvania state championship.

It was the start of a glittering career that saw him spend 20 years in the National Basketball Association (NBA) with Los Angeles Lakers.

Bryant won five NBA Championships, and was an 18-time All-Star and a 15-time member of the All-NBA Team.

He was a member of the United States teams that won Olympic gold medals at Beijing 2008 and London 2012.

Bryant and his family moved into the property in 1991 when Kobe was 13.

A link to Bryant's legendary career is that the property still features his original basketball hoop beside the driveway.

"I not only took a shot, I did a little dunk," the co-listing agent, TJ Sokso of Compass, who was also playing Pennsylvania high school basketball at the same time as Bryant, told Realtor.

"I had fun with that.

"It’s very nostalgic to be there.

"It's a surreal feeling, actually."

This is the first time it has been on the market since.

It also features a chandelier-topped dining area, a kitchen with a breakfast bar and a family room with panelled walls and a fireplace.

Bryant invested in several other properties over the years, including a Mediterranean-style home in Pacific Palisades in Los Angeles that he bought for $2.5 million (£2 million/€2.1 million) in 1999 and an ocean-view mansion in Newport Coast's Pelican Ridge community that he sold in 2015 for $6.116 million (£4.745 million/€5.159 million), a record for the area.

Since his death in January, there has been a huge surge in demand for Bryant memorabilia.

Bryant apparel on Nike's website was completely sold out less than a day after the tragic crash.

Many fans have since turned to eBay and other auction sites to purchase any Kobe-related memorabilia they can find.

Currently, a piece of hardwood floor signed by Bryant after his final NBA appearance in 2016 is being auctioned.

When real estate agent Sokso viewed the property for the first time he discovered a rare piece of memorabilia.

"Lo and behold, in the middle of all these magazines, is a Michael Jordan [cover] Sports Illustrated addressed to Kobe Bryant in 1992," he told Realtor.

"That right there gave me chills."