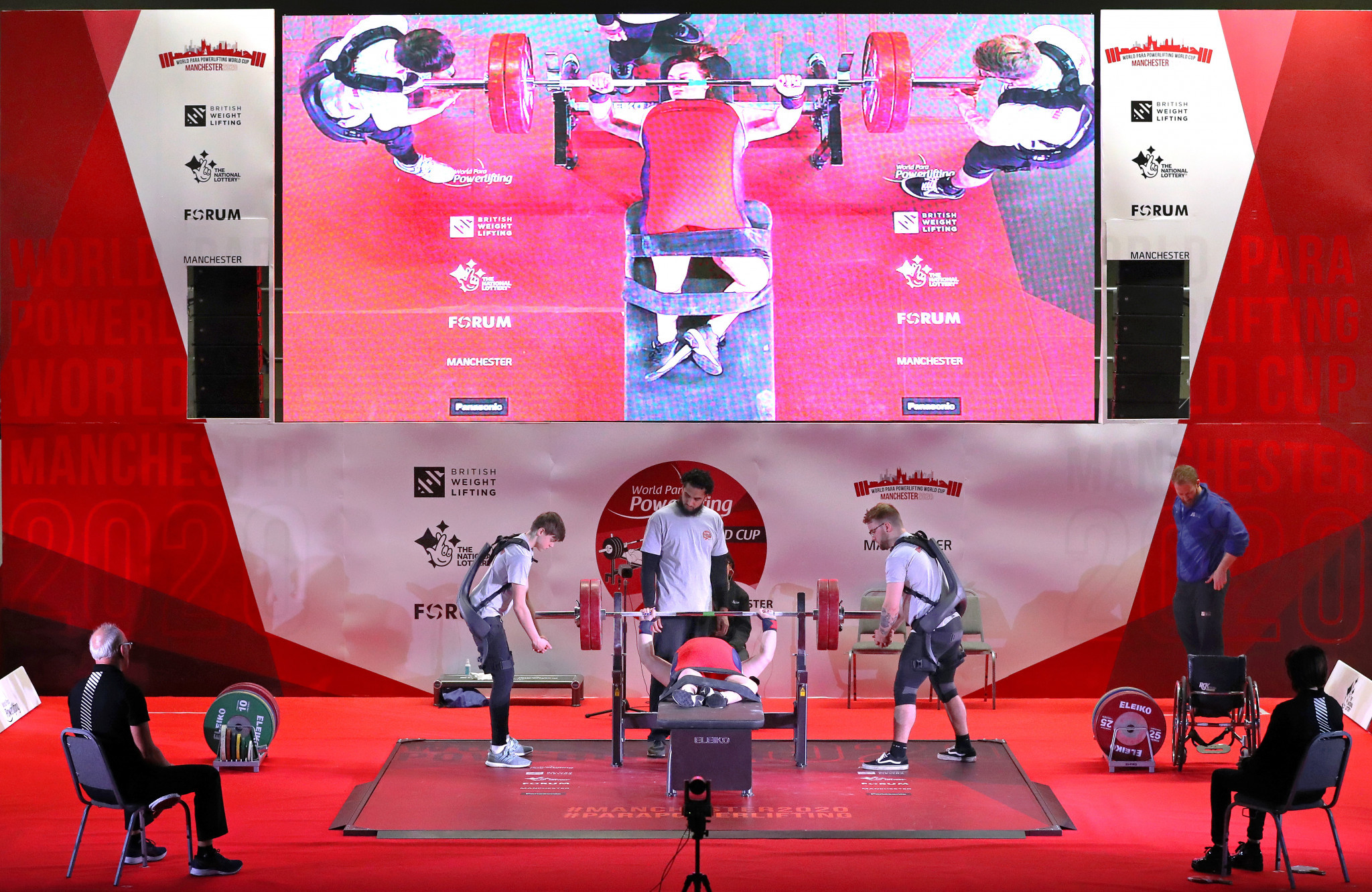 World Para Powerlifting is presenting a series of expert-led webinars which will cover issues ranging from how an athlete grips the bar to socio-cultural power dynamics in Paralympic sport.

Free to view, the sessions will be delivered with subtitles in English, Spanish, Arabic, French, Portuguese and Russian.

They will also be recorded for on-demand viewing afterwards.

The first webinar is on September 24, titled "Does the grip width affect the bench press performance of Paralympic powerlifters?"

A schedule of five webinars has been announced, with the last on November 5 and given the heading "Can creatine supplementation interfere with muscle strength and fatigue in Brazilian national level Paralympic powerlifting?"

Warming up, the impact of ibuprofen on muscles and socio-cultural power dynamics in Paralympic sport will all be examined in other sessions.

World Para Powerlifting says the webinars are aimed at varying stakeholders within the sport, such as athletes, classifiers, coaches and technical officials.

The webinars are not the first example of World Para Powerlifting using technology to keep the sport's community connected during the coronavirus pandemic - it also launched the Online World Cup earlier.

Four legs have already been staged, with the last one streamed live on Facebook.