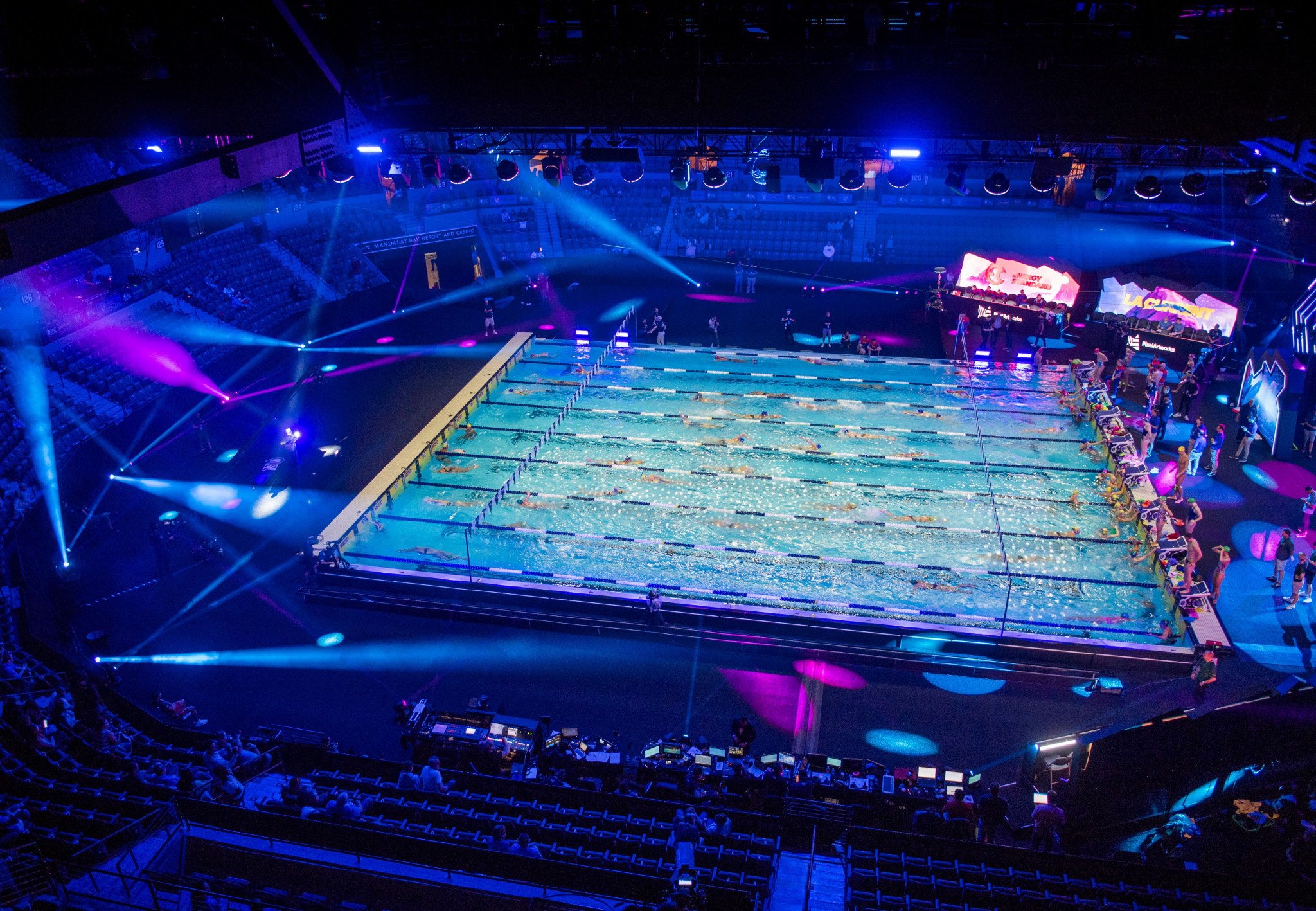 More than 300 of the world’s top swimmers are set to be part of a "bubble" in Budapest where the International Swimming League (ISL) launches season two – despite COVID-19 concerns.

The Hungarian capital has been selected to hold 10 qualifying races, taking place between October 16 and November 16, before staging the semi-finals from November 19 to 22.

A grand final featuring the top four teams is then scheduled to be held in late December with Tokyo in Japan suggested as the likely venue.

Cases of COVID-19 are on the rise in Hungary, setting new records every day with 567 cases registered in the past 24 hours.

But Konstantin Grigorishin, founder and President of ISL, is "quite confident" the competition will go ahead in Budapest next month.

"We are now living in a very uncertain world and we will do our best," Grigorishin said.

"We are working hard with the doctors, the medical protocol and with a bubble to protect the swimmers as much as possible.

"Of course, if something happened we can’t guarantee it.

"I can call this ‘asteroid problems’ as we cannot predict everything but now we are quite confident that the competition in Budapest will happen and we are working hard on that."

The event will be behind closed doors while athletes will be staying at a hotel based on Margaret Island – an area in the middle of the river Danube in central Budapest.

Participants are also expected to have four COVID-19 tests – two before making the trip – before they will be allowed to train assuming the results come back negative.

Apostolos Tsagkarakis, technical director for ISL, said: "We have got to protect the athletes and all the team members and the production crew.

"We will have a very comprehensive medical protocol in order to try to eliminate the risks.

"There will be single rooms for everybody in hotels which will be exclusive for ISL on the Margaret Island.

"There will be dedicated rooms for meals and one pool for each team.

"We are doing the best that we can in order to deliver a great medical protocol."

Hubert Montcoudiol, head of commercial operations for ISL, said he was hopeful of securing Tokyo as hosts for the grand final.

"It will be [held] in the last week of December," Montcoudiol added.

"We have some ideas of where to go. It's still in negotiations at this stage.

"We are discussing very closely with Japan in Tokyo to organise a final. Nothing has been decided yet."

The ISL has been expanded to 10 teams following the arrival of Tokyo Frog Kings and Toronto Titans and is expected to include around 320 swimmers.

Among the athletes that are set to compete include Olympic champions Adam Peaty (Roar), Sarah Sjöström (Energy Standard) and Lilly King (Condors).