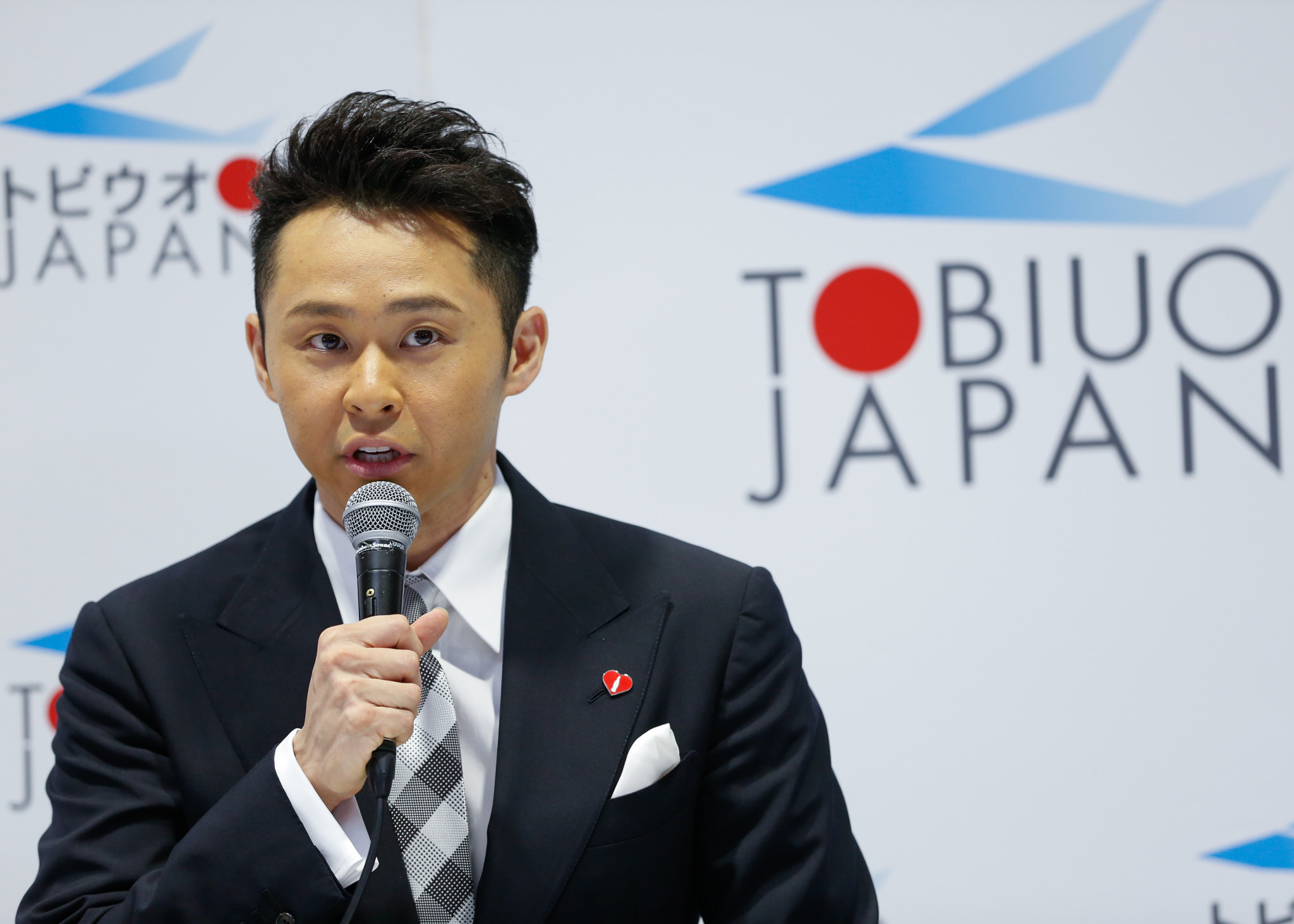 The International Swimming League (ISL) will gain new clubs in Toronto and Tokyo next season, bringing the total competing in 2020-2021 to 10.

The new clubs, which have yet to be named, were unveiled at a press conference in Las Vegas following the first ISL Grand Final.

The ISL is a global professional swimming league that launched this year with four teams in Europe - Italy-based Aqua Centurions, France-based Energy Standard, Iron, located in Hungary, and London Roar – and four in the United States in the form of Cali Condors, DC Trident, LA Current and NY Breakers.

Kosuki Kitajima, Olympic breaststroke champion over 100 and 200 metres at Athens 2004 and Beijing 2008, has been appointed to represent ISL Japan and establish the Tokyo club.

The Toronto club will be led by Robert Kent, an investment banker and former swimmer.

"I am delighted and truly excited to be part of elevating the value of the sport of swimming in a global context," Kitajima said.

"The opportunity for swimmers to succeed in the professional arena is something that most of us have only dreamt about."

Energy Standard’s Daiya Seto was the sole Japanese swimmer in ISL’s inaugural season, in which his team were victorious.

He set a short course world record of 3min 54.81sec in the 400m individual medley at the Grand Final, which was streamed live in Japan on DAZN.

In the inaugural season, CBC Sports in Canada and the ISL partnered to provide broadcast and streaming coverage throughout the season.

Audiences were able to watch the likes of Olympic 100m freestyle gold medallist Penny Oleksiak and two-time 100m backstroke world champion Kylie Masse, who were among the 13 Canadians competing in the inaugural season of the ISL.

"Our vision is for the International Swimming League to be a truly global one so it is fantastic we are able to bring our league to new audiences in Canada for next season," ISL founder Konstantin Grigorishin said.

"This is only part of our development strategy, though, as we also see our responsibilities and opportunities in the areas of sustainability, inclusion, integration and the green environment by working together with our new franchises, including in Toronto, in the area of mass participation.

"The International Swimming League must be a truly global one but our development needs to be sustainable, so we are delighted that we are able to announce that one of our two new clubs for next season will be in Tokyo - the global capital of sport in 2020.

"Japan is one of the world’s leading swimming nations with a large fanbase so we expect to see a very competitive team be developed there and many fans excited to learn of our plans.’"

The 2020-2021 season of the ISL is scheduled to start next September and conclude the following April with 27 matches taking place, including regular season, playoffs and the Grand Final.

More details are due to be announced in the New Year.