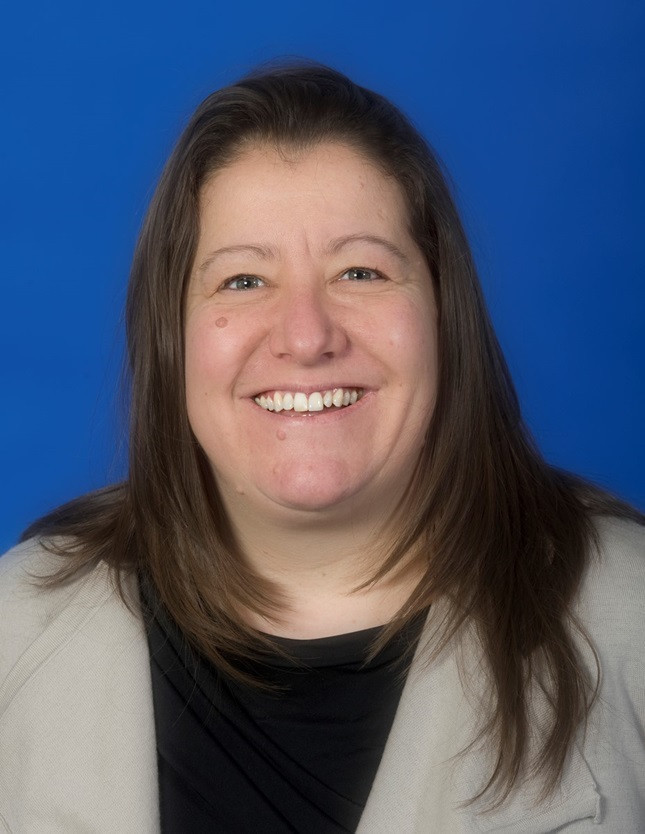 Chief executive Sally Munday has warned that UK Sport is prepared to "take money away" from governing bodies if they do not adhere to its standards on athlete well-being.

The culture within Olympic and Paralympic sport is coming under increasing scrutiny as athletes continue to speak out about cases of bullying and discrimination, with British Gymnastics the latest body to become embroiled in scandal.

An independent review into bullying and abuse allegations made by numerous gymnasts has been established, while British Gymnastics' head national coach Amanda Reddin has temporarily stepped aside during an investigation into claims about her conduct.

Toxic cultures is an issue which the leadership of UK Sport - which receives much of its funding from the National Lottery - is determined to stamp out and create "positive" environments where the country’s top athletes can thrive.

"It is possible to be successful while embracing a culture that puts athlete welfare and well-being at its very core," Munday said.

"I strongly reject that there is an either-or [scenario].

"I would say that positive culture in sports led by the governing bodies but owned and driven by the athletes will have a positive impact on success.

"My experience leads me to believe that the vast majority of people in high-performance sport are doing the right thing.

"But it seems that there are some people who are not, so let me be clear and state this categorically.

"For anyone that doesn’t want to adhere to the highest standards of ethics and integrity my message is clear - you are not welcome in Olympic and Paralympic sport."

In 2017, UK Sport launched the Culture Health Check which aims to gain a greater understanding of individuals’ experience within high-performance programmes.

As well as issuing a survey to athletes, staff and stakeholders, UK Sport claims to send out a panel of "culture experts" - called Walk the Floor - who spend time observing the environment and carry out interviews.

The latest results of the survey, which was completed by more than 1,500 athletes, staff and stakeholders, revealed that 153 experienced or witnessed unacceptable behaviour in 2019, with 60 filing a formal report.

Thirty-four felt that the situation had been dealt with satisfactorily while 43 per cent were unsure.

Munday believes the "positives vastly outweigh the negatives" as 79 per cent believe measures are in place that improve their mental health and well-being - a significant improvement on the 65 per cent reported in 2018.

But Munday, who was previously chief executive of England and GB Hockey, insisted there was an opportunity to "improve culture right the way across the board" and would be prepared to remove funding from sports that were going against UK Sport’s guidance.

"What we have to be conscious of is that if we take money away from the sport, potentially we are directly impacting on the athletes themselves," Munday said.

"It’s about getting that balance right.

"One of the important things about the Culture Health Check is that they weren’t ever set up to be punishment tolls.

"They were set up to ensure that governing bodies put welfare and well-being culture at the heart of what they do.

"To be a development tool for sports and what I saw in the couple of years before I came into this role was a very different conversation happening within governing bodies about the importance of culture.

"We are not suggesting that things are perfect by any means and I think culture is a constant, ongoing thing.

"You don’t just get a good culture and that’s done as you are constantly having to nurture that as people and the dynamics change.

"It’s something that’s going to be front and centre for us and for a lot of sports that we have worked with.

"Let me be really clear, we will take money away if we think that is what needs to happen.

"We won’t shy away from doing that if we feel that is the requirement.

"But I think the important thing is how we can help sports learn and improve."

Among UK Sport’s new initiatives is the training of 300 "Mental Health Champions", in association with the English Institute of Sport and 200 "Culture Champions" in a bid to ensure the quest for medals is being conducted in a "way that truly does have athlete’s well-being at its core."