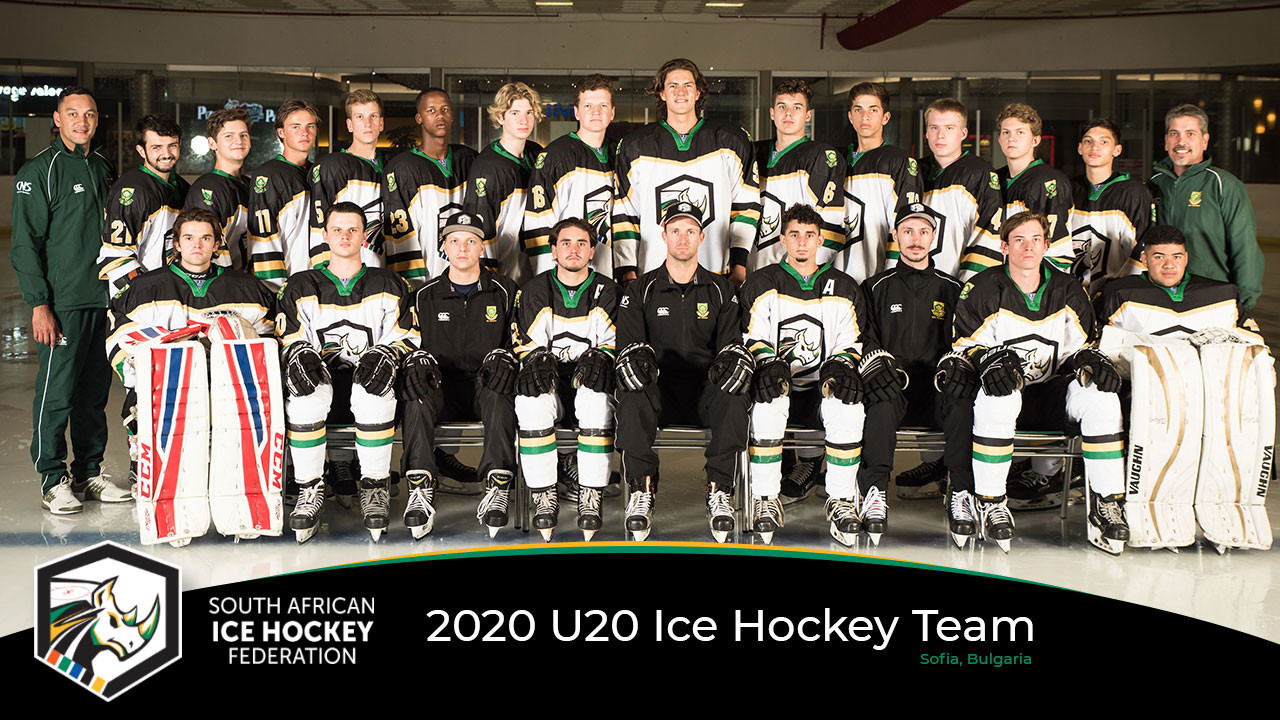 It means the side will not take part in the 2021 IIHF Ice Hockey Under-20 World Championship Division III competition.

Mexico City is due to stage the event in January.

The SAIHF is the second IIHF member to withdraw its team from the contest, following Australia.

Now only five teams are set to compete, with the hosts Mexico currently being joined by Israel, Denmark, Bulgaria and Chinese Taipei.

Initially there were seven teams set to play.

This competition is due to take place in Dumfries in Scotland from January 19 to 22.

The majority of South African national teams are under Government advice not to travel abroad at present, with the women's cricket side pulling out of a tour of England last month.