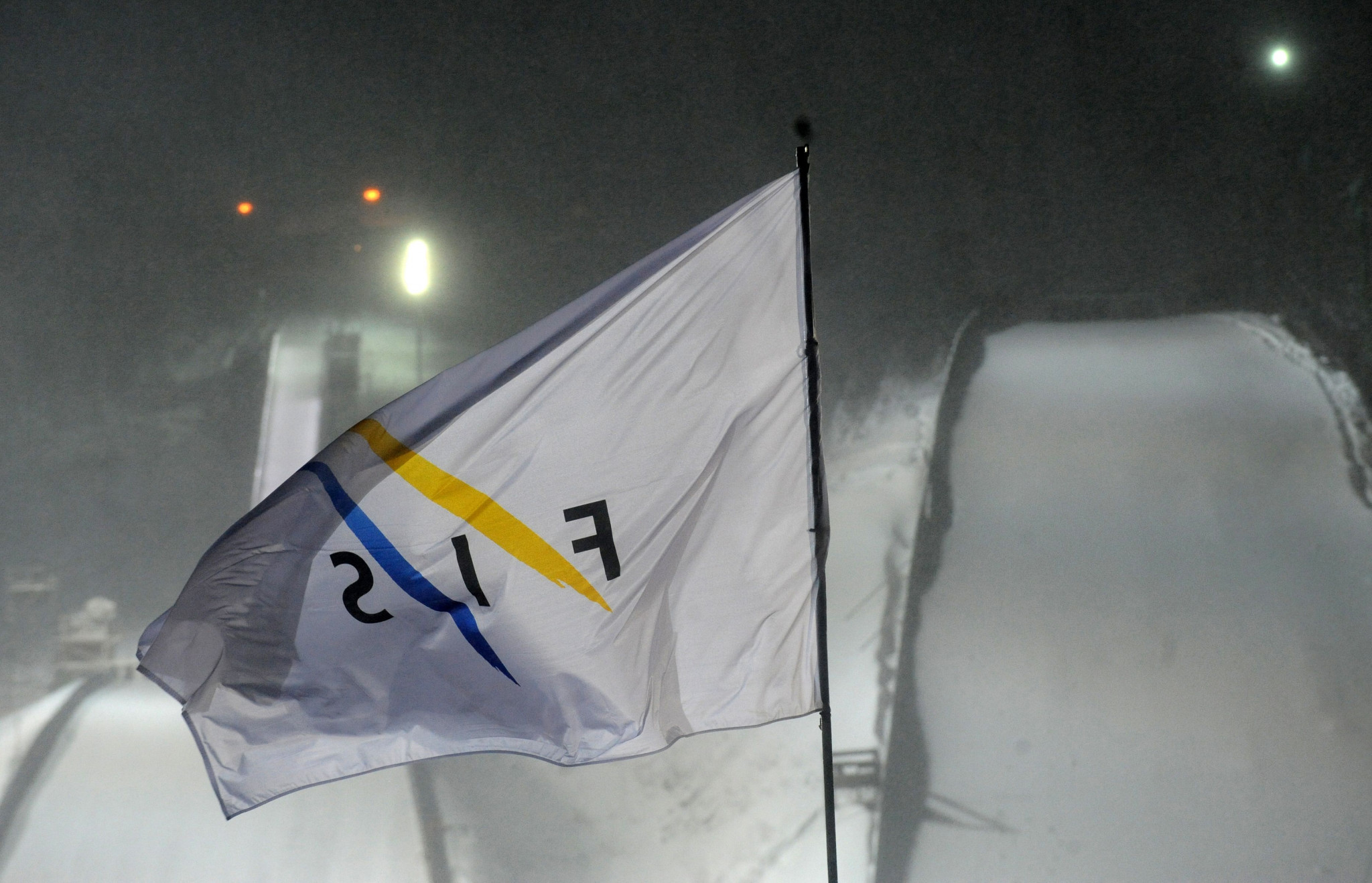 All seven member federations were assessed by a questionnaire with independent moderation of the responses.

There was a large average increase in this year's total score, with the mean score for the AIOWF members 140 out of a maximum of 200, compared to 109 in 2018.

This suggests meaningful improvement in governance among the winter sports, with the report claiming "the analysis of the governance of the AIOWF members shows substantial progress by all of the sports since 2018, which is to be commended."

The FIS was the only winter International Federation to earn a place in the top A1 tier, however, with 170 points.

Among all 38 International Federations surveyed, summer and winter, only seven placed in the A1 group.

"While there was another notable improvement by FIS in the governance report and our standing in the Olympic Movement, governance throughout the organisation requires sustained actions to progress and set further standards," said FIS secretary general Sarah Lewis.

"FIS is committed to continuing to improve its score in future editions and play a leading role."

The International Ice Hockey Federation earned a spot in the next tier, A1-A2, while the remaining five AIOWF members were all placed in the B tier with scores between 120 to 137.

"The governance review is an important exercise for all of our members," said FIS and AIOWF President Gian Franco Kasper.

"It gives us important feedback both on what we are doing well and areas where we can improve.

"We take this process very seriously as good governance is a keystone of any International Federation.

"We are pleased with the progress since the last review."

Due to the COVID-19 crisis, some AIOWF members took the decision to postpone General Assemblies and Congresses to a later date.

The report recognises that, in many cases, that extra information was not yet available during the period of the assessment which would otherwise have been ready and increased the overall scores of the winter International Federations.