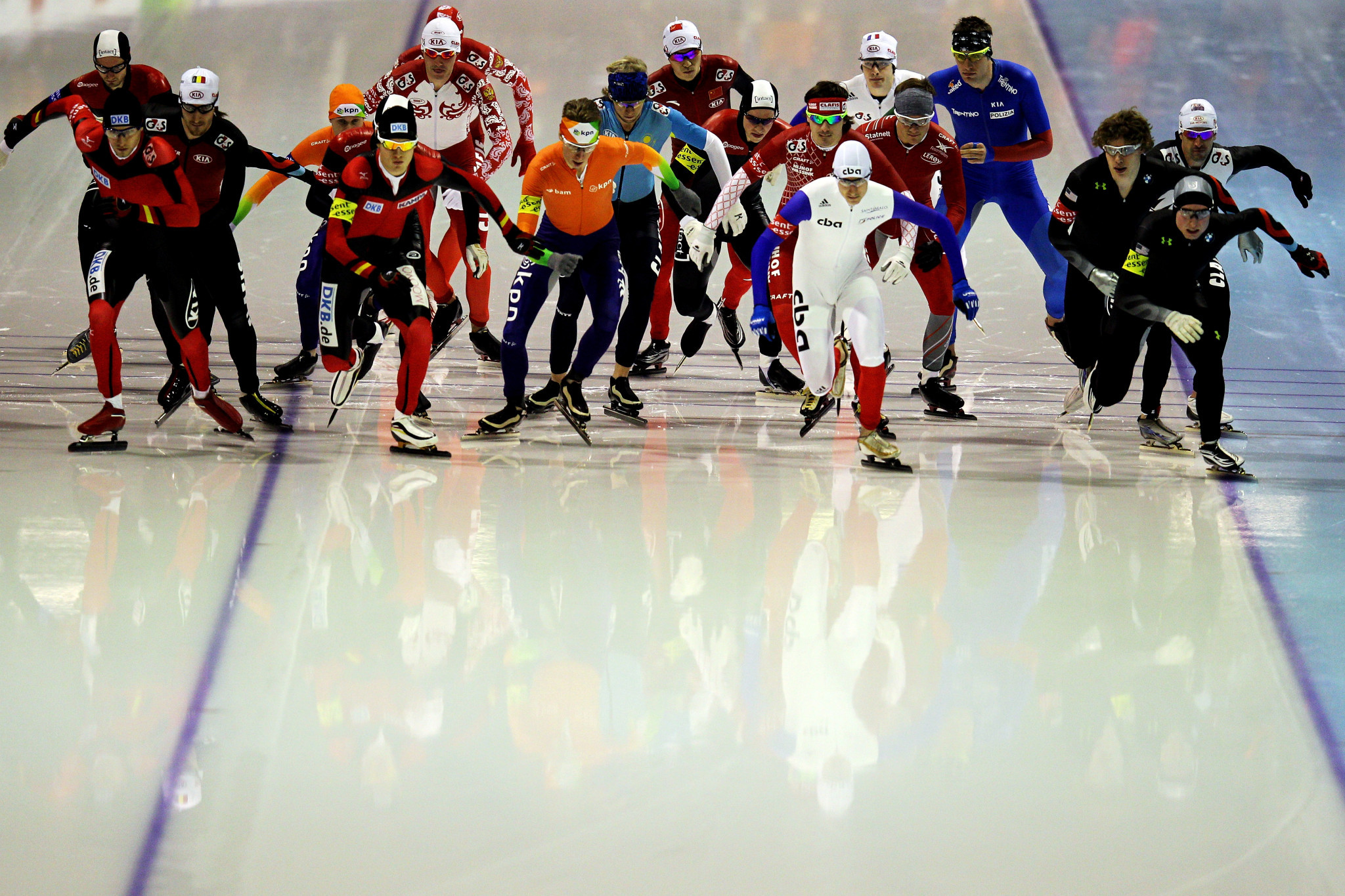 Speed skating contests in Tomaszów Mazowiecki in Poland, Stavanger in Norway, Calgary in Canada and Salt Lake City in the United States have all been called off.

They were scheduled between November 13 and December 13.

In response to these cancellations, the ISU is to explore the possibility of using The Netherlands as a hub venue to stage multiple World Cup legs which would replace the axed competitions and run in the same time window.

The proposal "needs to be further elaborated and assessed with all stakeholders in order to decide whether this is a feasible way to implement safe, high-level international competitions with worldwide participation", the ISU said.

November's Short Track World Cup contests in Laval and Montreal in Canada have also been cancelled.

The ISU Council made these decisions after receiving a report from a working group tasked with looking into the consequences of the coronavirus pandemic on the sport.

Two Short Track World Cup legs in Asia later this year are described as "pending", with further evaluation and dialogue with stakeholders set to take place.

The Chinese leg is a test event for the Beijing 2022 Winter Olympics and Paralympics.

China's Government has moved to cancel all intentional sporting events in the nation this year that are not related to the Games.

Chinese city Changchun is due to stage a leg in February, before Dutch city Heerenveen is scheduled to host finals in March.

Dresden in Germany and a location yet to be determined are due to host Short Track World Cup events in early 2021.