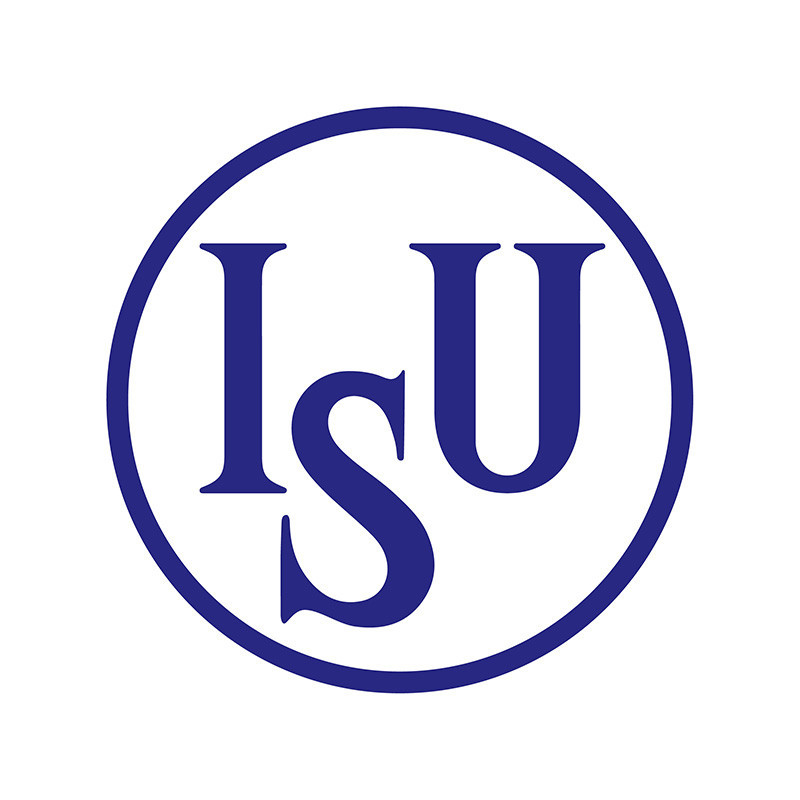 The International Skating Union (ISU) has updated its Code of Ethics in a bid to further protect athletes from sex and gender discrimination.

This communication within the ISU Code of Ethics 2020 has replaced "Communication 2215" with immediate effect after the ISU Council considered and devised a new revised version.

Perhaps the most significant changes looks to bolster Article 4 of its Code, regarding discrimination.

Although race, language and religion among many, were largely already protected by the Code, ISU's new ethics now includes more protections for an individuals's sex.

The ISU have many athletes who fall under this umbrella, with many skaters, particularly in figure skating, being openly lesbian, gay, bisexual, transgender or other (LGBT).

One of the most notable LGBT skaters in recent years in the United States' Adam Rippon, who has been openly gay since 2015 and has since retiring in 2018, become a human rights activist for LGBT people.

An administrative change has also been made for the contact who deals with harassment and abuse, with a new email address provided for Christine Cardis, the ISU Anti-Doping manager who is currently also acting as the ISU Ombudsperson for harrassment and abuse.

An integrity hotline for the International Olympic Committee (IOC) has also been added, which allows people to come forward to the IOC about potenital betting, manipulation, corruption or misuse of inside information - but can also be reported to the ISU President.