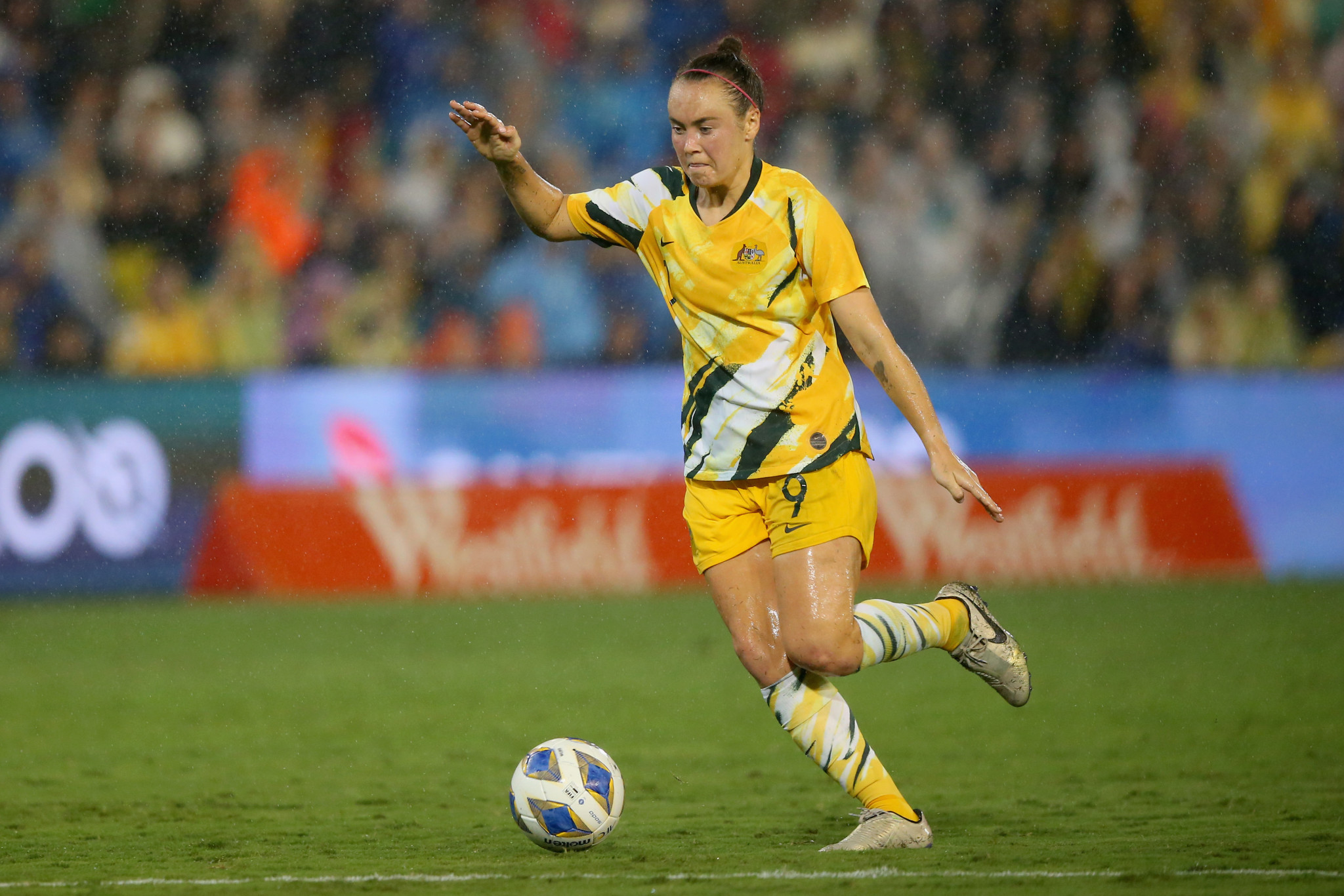 Funding has been confirmed for the development of a training facility for the Australian women's football team.

The Victorian Government confirmed it would commit AUD1.5 million (£830,000/$1.1million/€930,000) towards master planning and design for the development.

It will be located at La Trobe University in Bundoora alongside a separate rugby union facility, and will eventually become the headquarters of Football Victoria and the home of its high-performance programmes for women, men, girls and boys.

Australia is set to host the 2023 FIFA Women's World Cup alongside New Zealand.

The preliminary work on the project is planned to be completed as soon as possible, with the goal of having phase one ready in advance of the tournament.

"I’d like to thank the Daniel Andrews’ Government for committing to further investment for this Victorian base for the Matildas, following on from the AUD$200,000 (£110,000/$147,000/€123,000) already provided to Football Victoria for a feasibility study," Football Federation Australia chief executive James Johnson said.

"The Victorian Government has again demonstrated its commitment to women’s football, following its support for our successful bid to co-host the FIFA Women’s World Cup in 2023, and with the Federal Government already having allocated AUD15 million (£8.3million/$11million/€9.3million), we very much looking forward to seeing the project progress.

"The importance of establishing a Home of the Matildas is articulated in the XI Principles for the future of Australian football and it will help maximise the potential of hosting the world’s biggest sporting event for women in three years’ time."

Matildas captain Sam Kerr also revealed she was pleased with the announcement.

"This is wonderful news for the Westfield Matildas and the prospect of having a state-of-the-art facility specifically designed for our use is very exciting," she said.

"The team loves playing in Melbourne and we really look forward to having a dedicated base where we can train and prepare for matches."