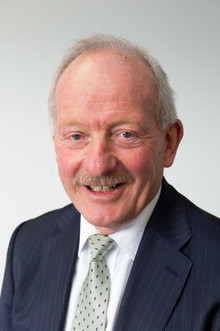 His new role was announced by Manatū Taonga, the Ministry for Culture and Heritage.

A member of the Drug Free Sport New Zealand Board for five years, Castle is an experienced barrister specialising in international sports advocacy and arbitration, as well as alternative dispute resolution and mediation.

Castle served as first vice-president of the NZOC from 1995 to 1997 and was then a Board member for a further 13 years.

During his time with the NZOC, Castle led major restructuring and the development of a new strategic plan in 1996 which was credited with helping the organisation receive record sponsorship through to Athens 2004.

Castle was additionally the first New Zealander to be appointed as a Court of Arbitration for Sport judge.

He also spent eight years as an inaugural member of the New Zealand Sports Tribunal and currently chairs the Pacific Games Tribunal.

Board members Sarah Ulmer and Keven Mealamu have been re-appointed for one- and two-year terms respectively.