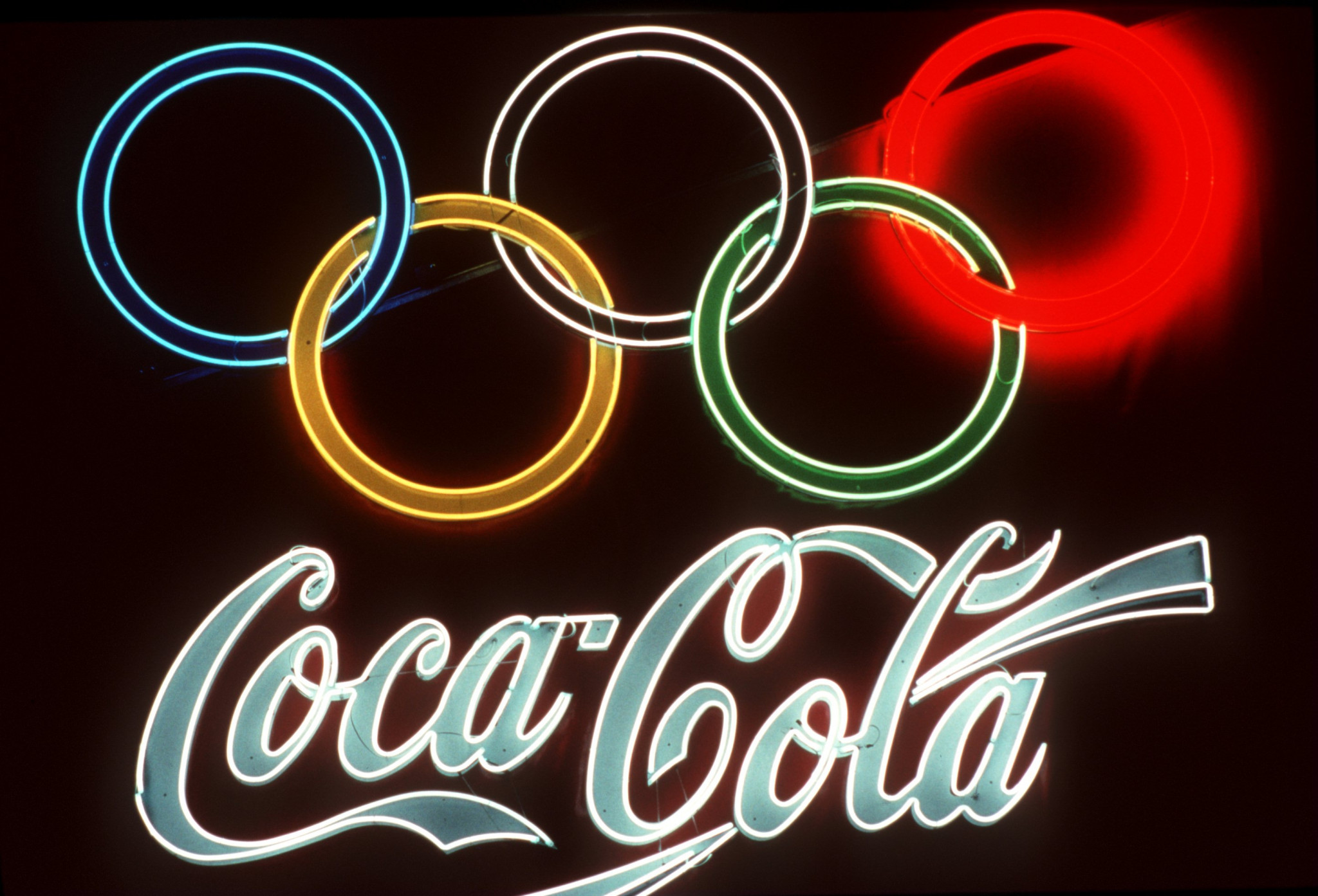 Coca-Cola, the drinks group that is the Olympic Movement’s oldest sponsor, is to cut thousands of jobs as part of a restructuring that will reduce operating units from 17 to nine.

The Atlanta-based company has announced a "voluntary separation program" to be offered first to some 4,000 employees in the United States, Canada and Puerto Rico.

It said that a similar programme would be offered in "many countries", with the voluntary programme expected to "reduce the number of involuntary separations".

The move comes after Coca-Cola reported a sharp decline in revenues and operating income for the three months to June 26.

Net operating revenues for this period were down 28 per cent from a year earlier, while operating income tumbled by 34 per cent.

Coca-Cola’s home market in the US has been particularly hard-hit by coronavirus, with Latin America also much afflicted.

The company sponsored the 1928 Olympics in Amsterdam, and has supported every Games since.

It is also a top-tier sponsor of FIFA, football's global governing body.

Its latest deal with the International Olympic Committee (IOC), announced last year, will see it share ownership of the worldwide beverage category of The Olympic Partner programme with China Mengniu Dairy Company, a Chinese dairy producer.

The agreement extended Coca-Cola’s support for the IOC by a further 12 years until 2032.

China is set to host the 2022 Winter Olympics and Paralympics, with Beijing to become the first city to stage both the Summer and Winter Games.