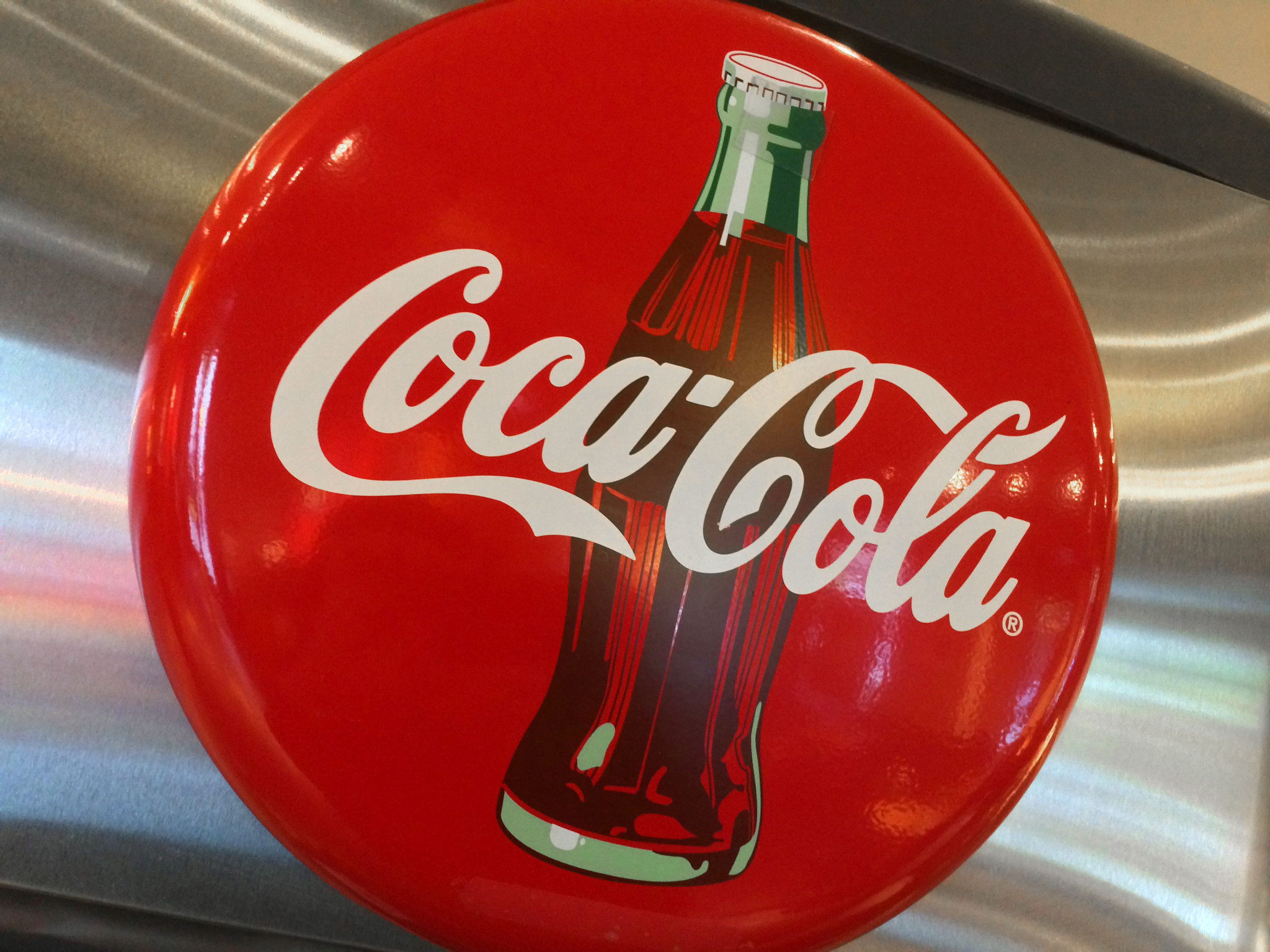 Coca-Cola Japan and Ajinomoto have expanded their sponsorship agreements with the 2020 Olympics and Paralympics in Tokyo.

Both companies have additionally become sponsors in the newly added "Coffee Beans and Instant Coffee Powder/Granules" category in deals announced to coincide with the start of the two-day Association of National Olympic Committees General Assembly here.

Ajinomoto joined Tokyo 2020 as a partner in 2016 when they signed on in the "Cooking Condiments, Dehydrated Soup, Amino Acid Based Granules and Prepared Frozen Foods" class.

The firm was appointed as a gold partner of the Japanese Olympic Committee in 2009 and then signed an agreement with the Japanese Para-Sport Association in 2015 to provide support to athletes.

They have official partner status, which is tier two of the Tokyo 2020 domestic sponsorship programme.

Gold partners are the top tier with official supporters at tier three.

All of the domestic sponsors are below the IOC's TOP members.

Domestic partners are seen as key to the effective running of Tokyo 2020, with the companies involved awarded the rights to use Olympic and Paralympic designations and imagery including emblems, mascots and slogans.