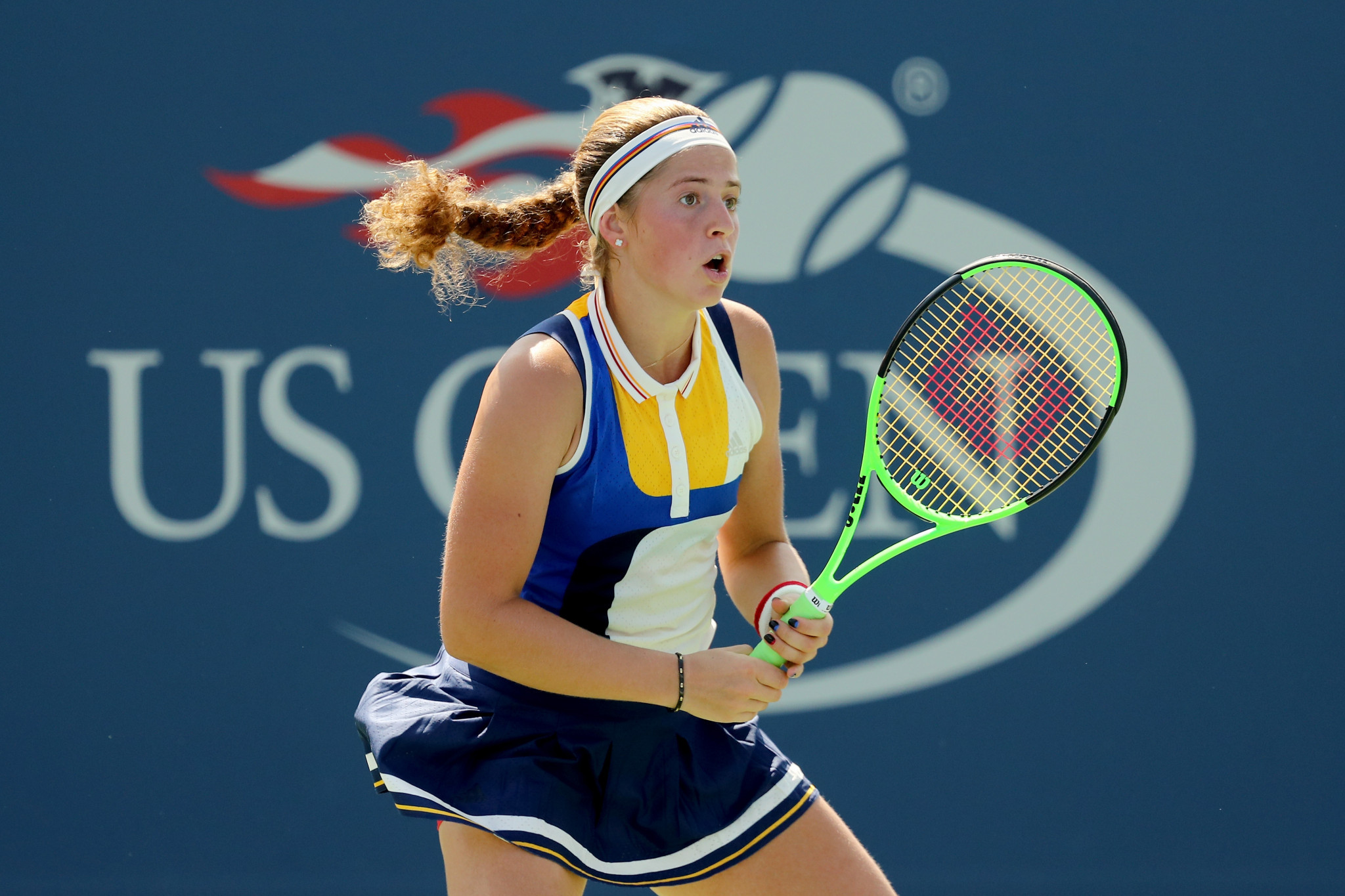 Former French Open champion Jelena Ostapenko is the latest player to withdraw from the US Open Tennis Championships because of concerns surrounding coronavirus.

The 23-year-old Latvian, who is currently ranked at 42 in the world, won the French Open title at Roland Garros in 2017, when she was ranked at number 47 in the world.

Ostapenko's last appearance at a WTA Tour event came in Qatar in February, when she reached the last 16, as reported by Eurosport.

Six of the world's top 10 women have already withdrawn from the tournament, scheduled to begin in New York on August 31.

The US Open is being played without fans and in what organisers describe as a "bio-secure bubble" due to the pandemic.

Despite the number of high-profile absentees multiple American Grand Slam doubles champion Pam Shriver said last week she did not believe the tournament was "devalued."

The US Open will be without both the women's and men's defending champions in Canadian Andreescu and Spain's Rafael Nadal.

The United States is the country worst affected by the pandemic, with more than 5.93 million cases and more than 181,000 deaths.

The Cincinnati Masters, a WTA Tour Premier 5 event that traditionally precedes the US Open, is currently taking place at Flushing Meadows, instead of its traditional home in Ohio because of the virus.