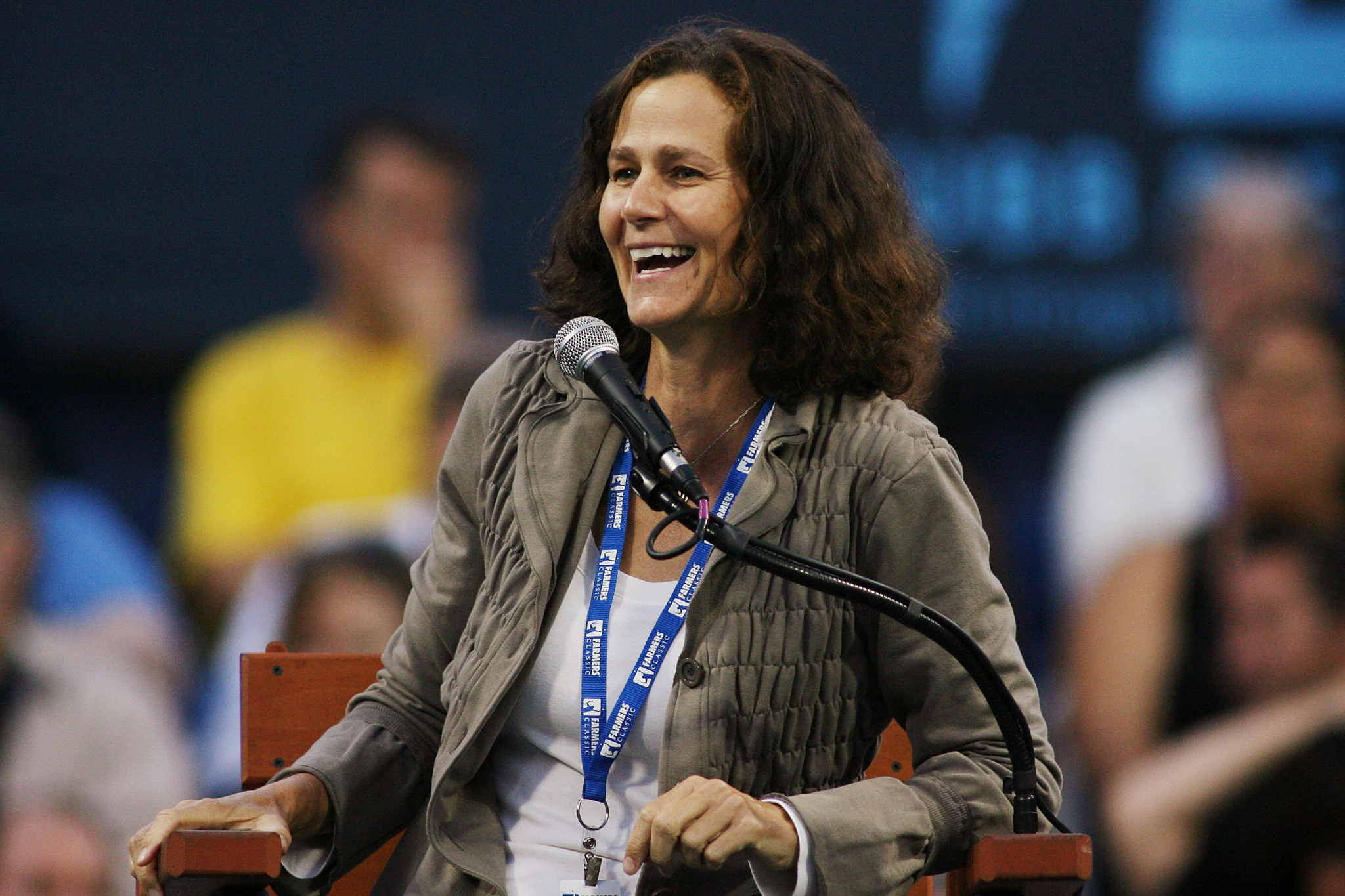 American doubles tennis legend Pam Shriver has said the upcoming US Open has not been devalued, despite a number of high-profile withdrawals.

Six of the top eight women's players in the world will miss the Grand Slam, which is due to start in New York on August 31, after citing COVID-19 fears.

Karolína Plíšková and Sofia Kenin are still scheduled to compete, as well as Serena Williams and Naomi Osaka.

On the men's side, defending champion Rafael Nadal has pulled out while Kei Nishikori has twice tested positive for coronavirus.

However, Shriver – who won 21 women's doubles and one mixed doubles Grand Slam titles – does not believe that the reduced field will diminish the achievements of the successful players.

"I don't think it devalues the tournament," said the 58-year-old.

"Anybody that comes through and wins seven rounds, under the circumstances of living in a quarantine bubble, unable to do your normal thing you usually do at a major, it is going to be an incredible performance."

The 38-year-old now finds herself as the third seed and could face Kenin in the semi-finals in an all-American tie.

Despite stating her intent to compete in a bid to win a record-tying 24th Grand Slam, Williams will not be living in one of the hotels for the tournament, which obliges players to live in a quarantine bubble with COVID-19 restrictions.

She has instead rented a private home within the bubble due to her lung issues.

"I want to be here, but I have genuine health issues," said Williams on a Zoom call ahead of the Western & Southern Open – a warm-up for the US Open which began yesterday.

"I didn't want to be in the hotel because I have lung issues and felt it was a big risk for me personally."

If she wins the US Open, Williams will tie Australian Margaret Court's Grand Slam record.