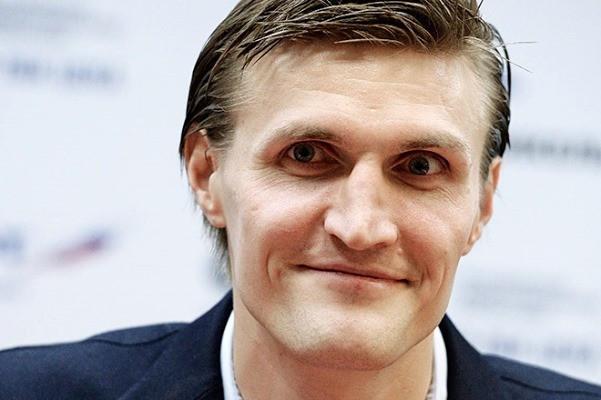 Russian Basketball Federation (RBF) President Andrei Kirilenko has been re-elected by a landslide to the position he has held since 2015.

Kirilenko was first elected just two months after retiring from professional basketball, in which he spent 13 seasons in the NBA with the Minnesota Timberwolves, Utah Jazz and Brooklyn Nets.

He is also an Olympic bronze medallist from London 2012.

His tenure as RBF President has been surrounded by less controversy than his predecessor and he has worked to stop sanctions against the nation from the International Basketball Federation (FIBA).

Congrats to my friend Andrei Kirilenko for re-electing as President of the Russian Basketball Federation. We got work to do! I hope to collaborate together on our second term 🙏🏻 https://t.co/ohnIrx5vdy

Anikeeva, who served two years as President of the national governing body between 2013 and 2015, was alleged to have worked with two accountants in order to divert funds belonging to the body into companies she controlled.

Her tenure also ended with the Russian national teams being banned from competing in international tournaments, with FIBA citing Governmental interference as the reason for the suspension.

This ban was lifted in January 2016 during Kirilenko's reign.

Sandler is also a former player and was born in Vladivostok.

He recently finished the season as the head coach of the Russian first division team, Vostok-65.