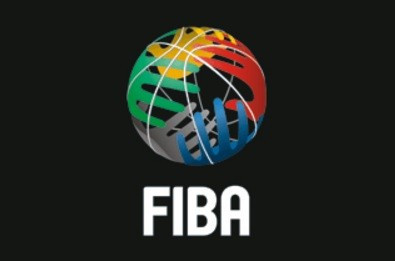 The RBF was suspended in July and Russia’s national teams were initially banned from competing in international tournaments, with FIBA citing Governmental interference as the reason for the ban.

At a meeting of the FIBA Central Board in Tokyo in August, it was decided to allow Russia to participate in upcoming competitions, including the EuroBasket 2015 event in September, which served as a qualifier for next year's Olympic Games in Rio de Janeiro.

Despite the suspension on participating in international competitions being relaxed, other sanctions remained in place.

FIBA sports director for Europe Kosta Iliev has suggested, however, these will be removed early next year at a meeting of FIBA’s Executive Committee, according to Russian news agency TASS.

It had been originally claimed that the ban will be fully lifted once FIBA sees marked improvement in the way basketball is governed in the country and a special task force was set up to establish statutes and regulations for the RBF in September.

“We worked on the draft of a new charter together with the RBF and Sports Ministry,” Iliev, a former Bulgarian international, told TASS.

“It was necessary to lift sanctions.

“This will happen at the organisation’s session in January.”

FIBA had originally said “longstanding institutional and legal issues” had prevented the RBF from being governed properly.

Newly-elected RBF President Andrei Kirilenko, a former NBA player for Utah Jazz, Minnesota Timberwolves and the Brooklyn Nets, insists, though, they have begun to act on suggestions from the sport’s governing body.

“The International Basketball Federation has ordered some changes to be made and we took this into account," he said.

Kirilenko had vowed to address “the very deep crisis of trust” lurking within Russian basketball when he was elected unopposed following the withdrawal of his only rival Dmitry Domani, currently general manager of the Russian national team.