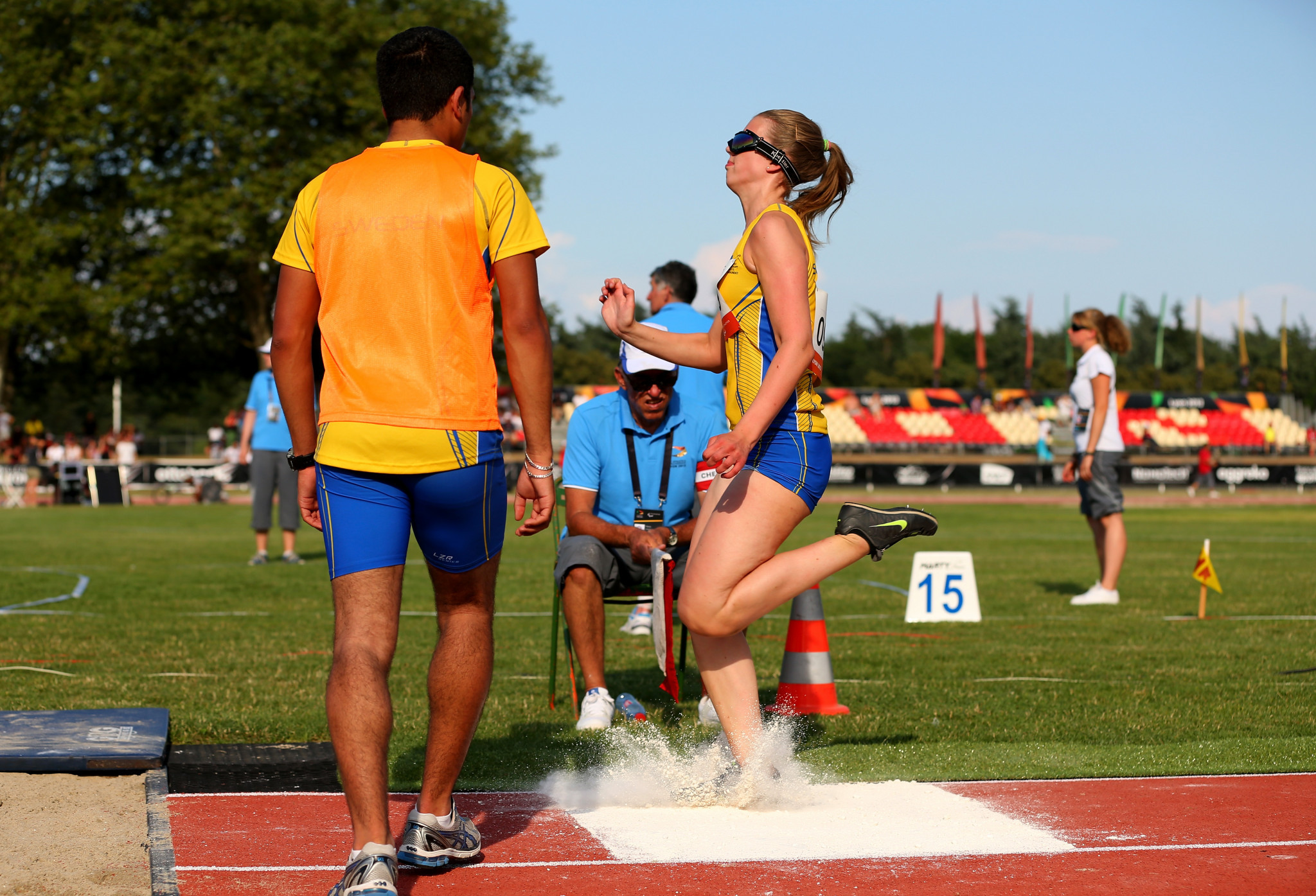 Three Swedish Para-athletes with visual impairments have received a funding boost from retail chain JYSK as they prepare for the postponed Tokyo 2020 Paralympics.

Judo's Nicolina Pernheim, cyclist Louise Jannering and Viktoria Karlsson, who competes in long jump, will all be given additional funds to support a guide.

"Now that the Paralympics have been pushed forward due to the current situation, we have understood that it is a difficult situation for our active Para-athletes who are betting on a medal," JYSK Sweden chief executive Johan Sjödin said.

"An extra year of course means that you need to finance your investment for one more year and for those with visual impairment who need a companion, it means that there are two people who need to invest another year.

"It is a basic attitude for us at JYSK that those who work dedicated to something should have the conditions to succeed.

"So therefore this feels like a completely right purpose."

The campaign was initially planned to end in August, having benefitted Karlsson and Para-cyclist Anna Beck, but continues following the postponement of the Games.

Jannering is hoping to make her Paralympic debut next year.

Karlsson came seventh in the women's T11 long jump at Rio 2016 and won a bronze medal at the 2015 World Championships.

Judoka Pernheim, a three-time Paralympian, was a European champion in 2013.