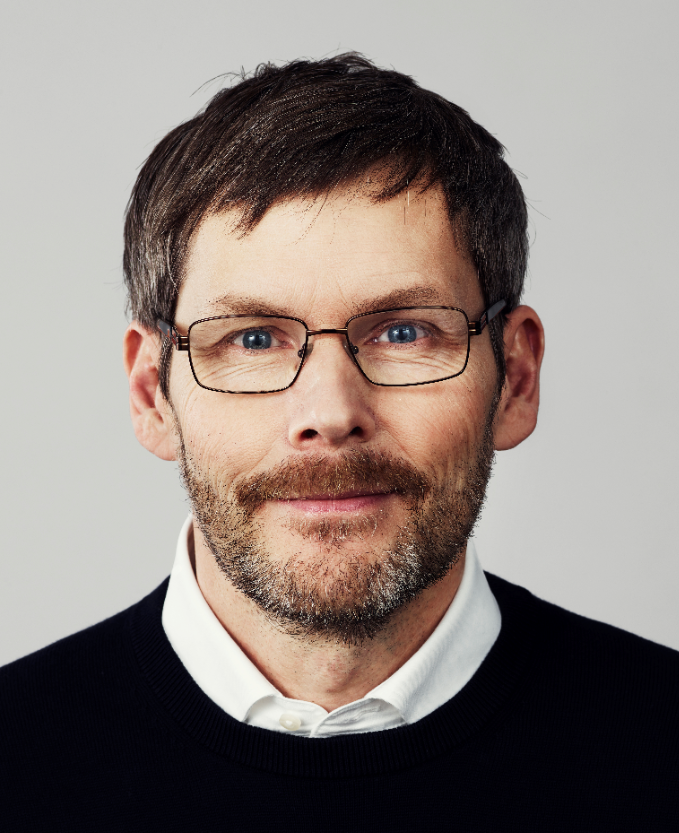 Swedish Paralympic Committee (SPC) secretary general Johan Strid has claimed a successful bid from Stockholm and Åre for the 2026 Winter Olympic and Paralympic Games would allow the national governing body to push the development of Para-sport to new levels.

The Swedish effort is battling for the 2026 hosting rights against Milan and Cortina d'Ampezzo in Italy, although doubts over political support continue to cast a shadow on both bids.

Stockholm's bid has faced uncertainty after a local Government reshuffle in October saw the Green Party and the centre-right Alliance parties join forces and declare the city would not host the Games.

The Swedish Olympic Committee has since claimed the majority of the Stockholm City Council are behind the joint candidacy, while a new national Government in the country could also be a factor.

Strid emphasises that there is still "a lot of work ahead" with every day of the build-up to the Games in seven years' time making a difference.

If Sweden is chosen as the host city at the International Olympic Committee (IOC) Session in Lausanne in June, he believes it would bring a positive impact for the Paralympic Movement in the nation and internationally.

"The biggest difference would be that we would experience much more media focus than we are today," Strid said.

"Interest in Para-sport is growing, both in Sweden and around the world.

"Hosting the Winter Games in Sweden would mean we can push that development even harder.

"This would also put pressure on us on a purely sporting level.

"We would need to be well prepared in order to have many potential medallists in 2026, which of course makes the whole process even more fun.

"We usually have a hard time recruiting talent into sport in general, and even more so into winter sports.

"It’s not usually a great combination to be visually impaired or be wheelchair-bound and going out into the snow and winter weather."

Stockholm-Åre 2026 claims there is growing interest around the prospect of Sweden hosting the 2026 Games and what it would mean for the Paralympic Movement across the country.

"We [the SPC] have been more positive about this than anyone else throughout this whole journey," Strid said.

"First and foremost, it allows us to raise awareness and increase interest in Paralympic sport.

"This allows us to recruit more people with disabilities into sports, which is the biggest challenge we have.

"The perception from our target groups is often that sport is harder than it actually is, and this is where role models play an important role.

"Hosting the Olympic and Paralympic Winter Games on home soil means we can build up role models and from there we can create programmes to encourage more people to do physical activity, hopefully inspiring them to participate in sports and perhaps even to reach Paralympic levels."

One of Strid’s objectives is to make Para-sport more accessible to all.

"It allows participants to try out different Para-sports over a weekend across the country, and at the same time meet the associations responsible for those sports.

"We believe it will be a small step towards finding something that is a good fit and fun, to getting more involved and committed, and eventually finding a club to join."

"It was great to see him do so well - he’s a great skier," Strid added.