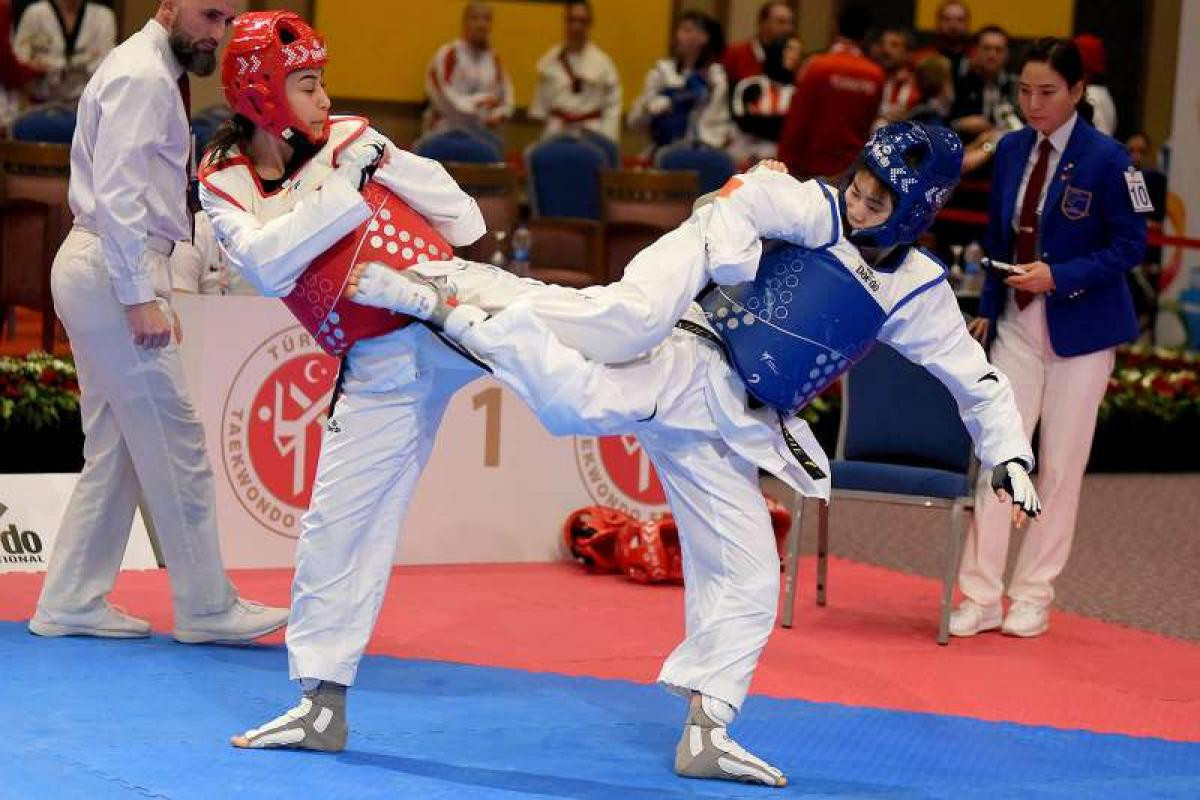 Para-taekwondo world champion Li Yujie says the sport has given her strength to live life confidently and embrace her disability.

At the 2019 World Championships, Li won the women's K-44 58 kilograms title in an upset victory, defeating Serbia's Marija Micev in the final of what was her first international competition.

"Looking back at the process of participating in the 2019 World Championships, I was very nervous in the first combat because it was my first major international event, and more importantly, I was facing a home athlete and the Turkish spectators brought me great pressure with their cheering," Li said, speaking to the International Paralympic Committee's website.

It made her China's first Para-taekwondo world champion and Li now sits as world number two behind Denmark's Lisa Gjessing.

Since the beginning of the COVID-19 pandemic, Li has been using a training centre in Qingdao and relieves the stress brought on by training in isolation by watching films.

The postponement of Tokyo 2020 - where Para-taekwondo is due to make its Paralympic debut - has also "eased" Li.

The Paralympics are now due to run from August 24 to September 5.

Li believes the extra preparation time will give her a better chance of winning the Paralympic title in 2021.

"With this preparation period of more than one year, I will have more time to make up for the lack of basic skills and better adjust my mindset," Li said.

"I will for sure go and fight for the gold."

After losing her right arm in a firework accident in primary school, Li tried athletics before being scouted by a taekwondo coach - and ultimately choosing to switch sport.