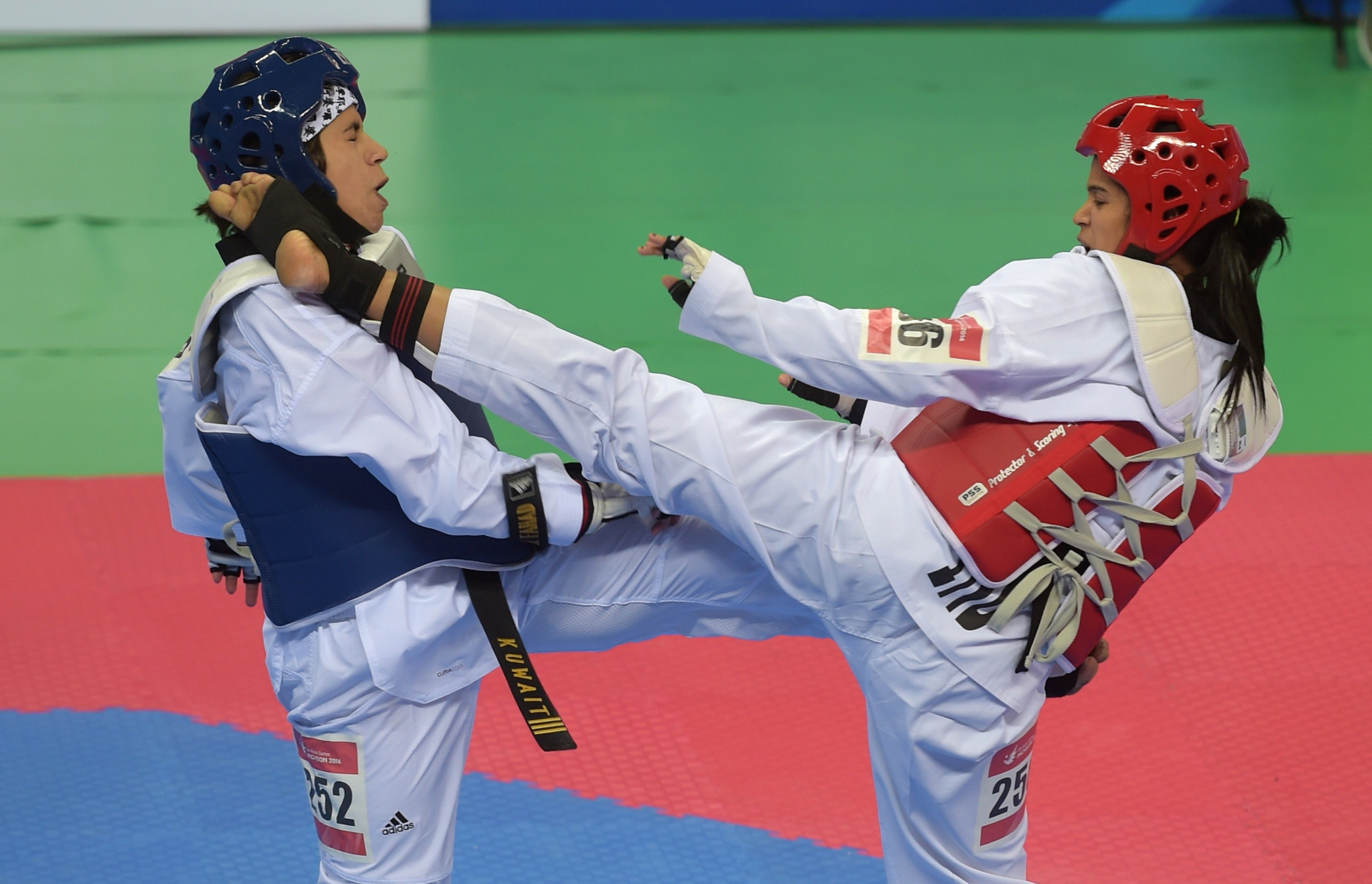 The athlete body will aim to look after the "best interests of the athletes and respond to any and every query that they might have", the governing body said.

Members of the Referees' Commission will work to train officials to ensure that fair play is followed.

They will also promote an understanding of the rules and regulations of the sport, in line with World Taekwondo guidelines.

Both Commissions have been formed after India was reinstated as a member by World Taekwondo, after previous governance issues.

World Taekwondo's ruling Council welcomed the country back in May following "significant" progress which had been made by India Taekwondo.