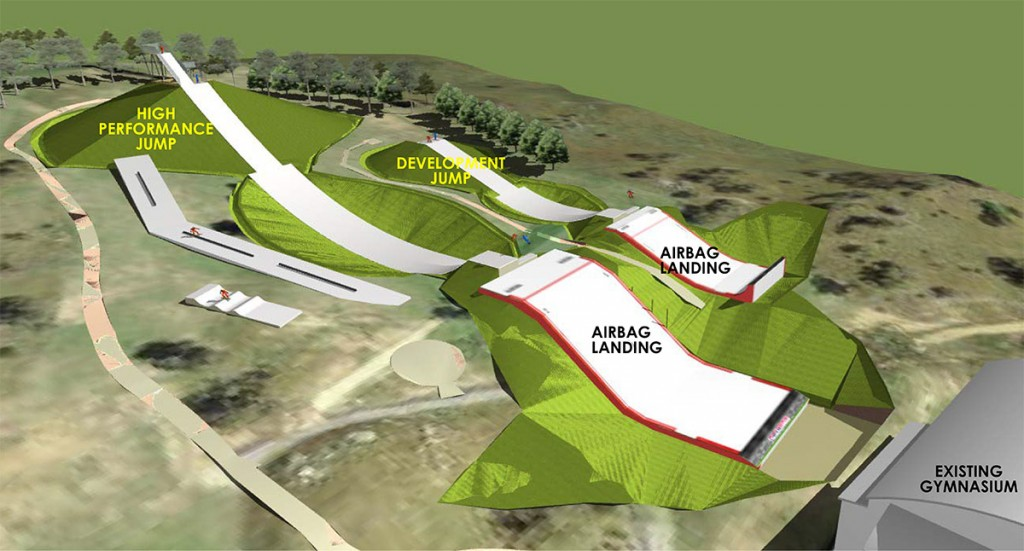 Snow Australia has welcomed the New South Wales (NSW) Government's decision to advance the development application for the first stage of the National Snowsports Training Centre (NSTC) project in Jindabyne.

The first stage of the AUD$5 million (£2.7 million/$3.5 million/€3 million) scheme will see the construction of a dry slope airbag jump, as well as upgrades to the Jindabyne Sport and Recreation Centre.

"This facility will put Jindabyne on the map internationally and make it the envy of the winter sports world," Barilaro said.

"Athletes from across the globe will come to Jindabyne to train at this world-class airbag training facility which will be operational year-round.

"This is good news for Snowy Mountains after what's been an extremely tough year.

"This project will bring huge sporting and economic benefits to the region through jobs, investment and tourism."

Stage one of the project is envisaged to be completed in early 2021.

Plans for the Jindabyne centre were initially backed by the NSW Government last year.

The overall plans would see the centre incorporated within the existing sport and recreation site, with a key feature being a dry slope airbag facility for the park and pipe programmes of skiing and snowboarding.

The airbag would provide a reduced-risk training environment as slopestyle and big air competitors would perfect their skills on an inflatable bag before taking to the snow.

Snow Australia chief executive Michael Kennedy welcomed the decision to advance the project, which he believes will help to sustain the success of the country's athletes internationally.

"This is a significant step towards the establishment of a permanent base for snowsport in Australia," Kennedy said.

"This facility is critical to ensuring the sustained success of our athletes in an increasingly competitive international sporting environment.

"It will serve as a base for our high performance programmes and will also provide a focal point for pathway programmes and the broader winter sport community.

"Importantly it includes future plans for a smaller development airbag which will ultimately provide a fun and safe environment for local children to come and experience the thrill of snowsports year round."