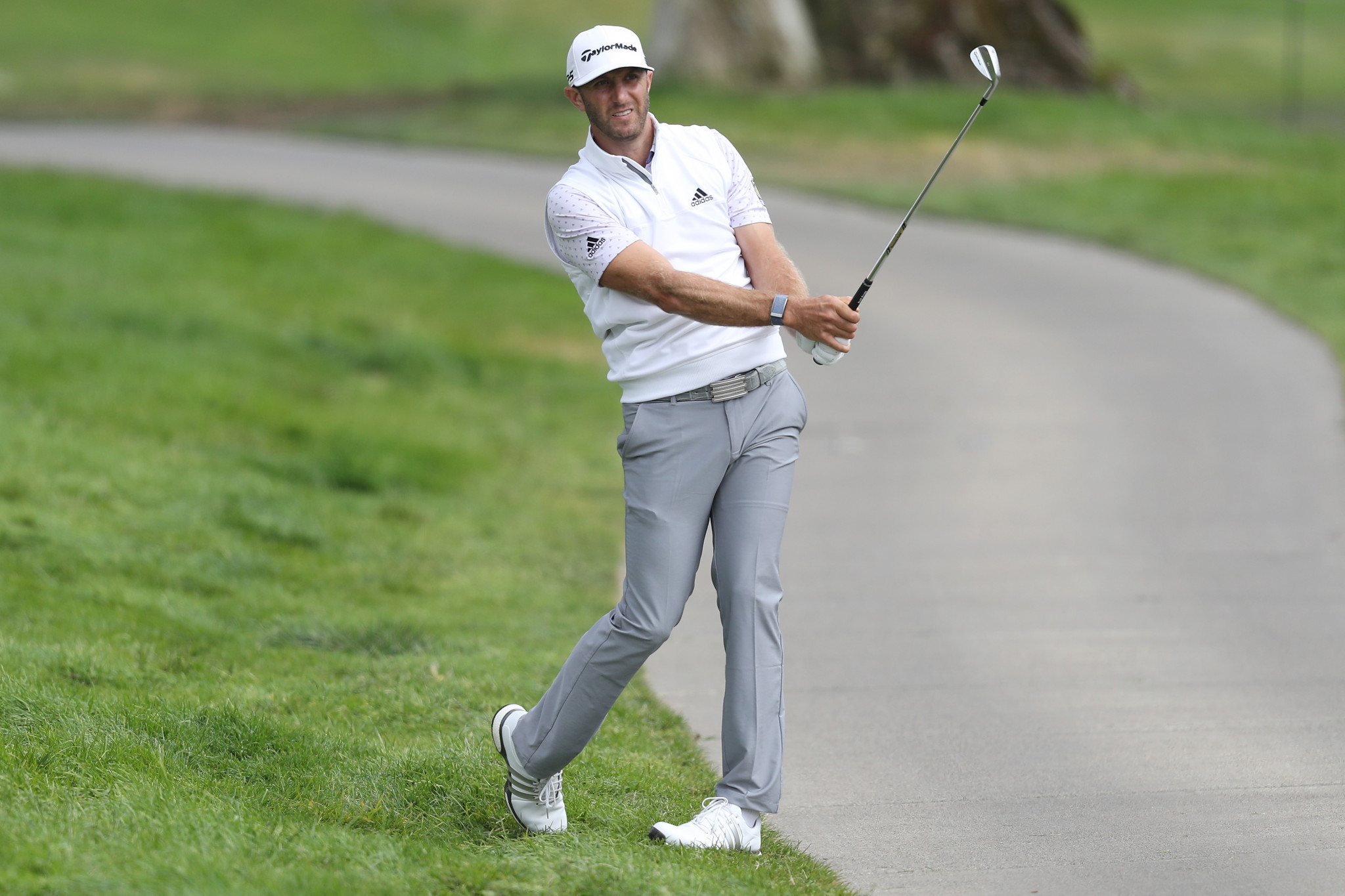 Dustin Johnson leads the PGA Championship heading into the final day after a superb third round which included eight birdies.

The 36-year-old American, the former world number one, recorded a round of 65 at TPC Harding Park in San Francisco.

He sits on nine-under-par for the tournament, a one shot advantage over fellow Americans Cameron Champ and Scottie Scheffler.

In all, 17 players are within four shots of the lead going into the last day of play tomorrow, with Koepka the back-to-back defending champion.

Johnson, who is looking for his second major title after winning the US Open in 2016, birdied the second, fourth, fifth, seventh, 10th, 14th, 15th and 17th holes.

His round included a double bogey at the sixth but the error was not enough to keep him off top spot.

"I've been in contention a lot and I've got it done a lot of times," said Johnson, the current world number five who was in joint 11th position overnight.

"Tomorrow, it's no different.

"I'm going to have to play good golf if I want to win.

"I've got to hit a lot of fairways and a lot of greens.

"If I can do that I'm going to have a good chance coming down the stretch on the back nine.

"Just take what the golf course gives me and just keep on going because it doesn't really matter what other guys are doing.

"All I can control is myself."

Scheffler also went round in 65 to move up to a share of second place with Champ.

China's overnight leader Li Haotong, who had an advantage of two shots at the start of the day, slipped back with a round of 73 and now sits in joint 13th place on five-under-par.

He dropped four shots in four holes as his chances faded.

Golf legend Tiger Woods is out of contention after his second consecutive round of 72 left him on two-over and in a tie for 59th.

The 44-year-old was hoping to win a fifth PGA Championship and a 16th major.

The PGA Championship is the first major of the season for the first time since 1971 after the COVID-19 crisis forced a reshuffle of the 2020 calendar.

It was initially scheduled for May and is being held without fans.