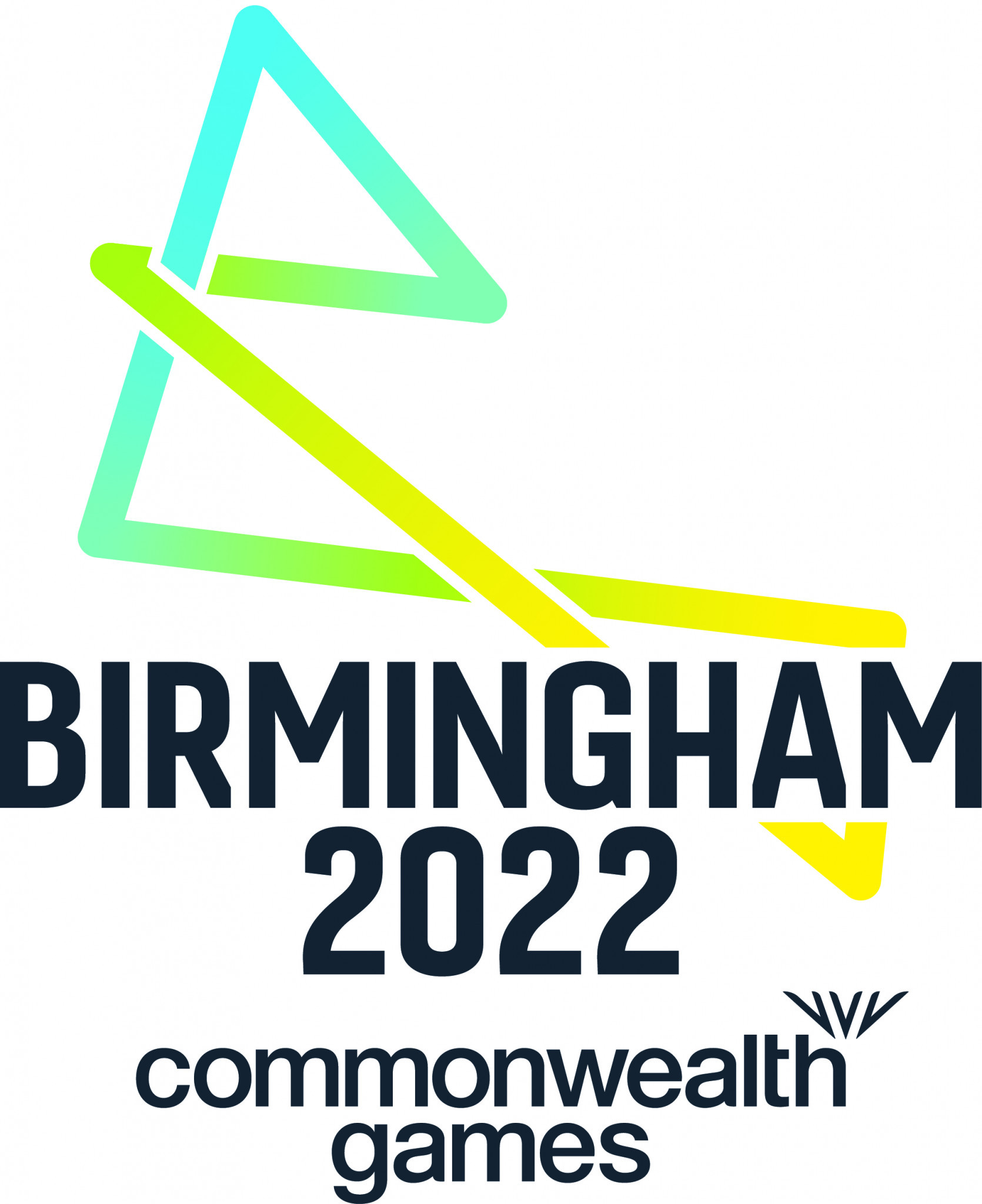 Organisers of the Birmingham 2022 Commonwealth Games have started a search for locations that can host nations training camps as part of the build-up to the multi-sport event.

Some of the 71 nations and territories taking part in the Games, due to take place in Birmingham in England from July 28 to August 8 2022, are looking to set up camps to ensure they have a base from which to prepare, train and acclimatise ahead of the event.

Organisers are searching for areas and facilities that could host such camps, and are encouraging interested parties to register their details, to help them match potential venues with suitable teams.

"We have frequently said that the whole region and even the whole country will benefit from Birmingham 2022 and pre-Games training camps are a really great example of how that’s possible," said John Crabtree, chair of Birmingham 2022.

"We are expecting 6,500 athletes and officials to come to Birmingham and the region to compete in the Games and many of those teams, especially from the larger Commonwealth nations, will be looking to arrive early, acclimatise and fine tune their preparations, before moving into the official Games time accommodation."

Benefits of hosting training camps are likely to include positive publicity and exposure for venues and the chance to host community events, or give local people the chance to watch training sessions.

The process of matching nations with potential training venues is being overseen by the Department for Digital, Culture, Media and Sport, in conjunction with UK Sport and Sport England.

"This is a great opportunity for communities right across the country to play their part in Birmingham 2022," said Nigel Huddleston, Britain's Minister for Sport, Tourism and Heritage.

"From fostering relationships with other Commonwealth nations to building the profile of local venues and facilities, there are significant benefits from hosting pre-Games training camps.

"I would encourage anywhere with the right facilities to express their interest."

Birmingham has successfully staged pre-Games training camps in the past, with USA Track and Field and the Jamaican Athletics Association previously choosing the Alexander Stadium and the University of Birmingham respectively, as locations for their training camps, prior to both the London 2012 Olympic Games and the London 2017 World Athletics Championships.